MOST WANTED!! The Whole Of Zambia Go In Search Of Davido For Committing This Crime 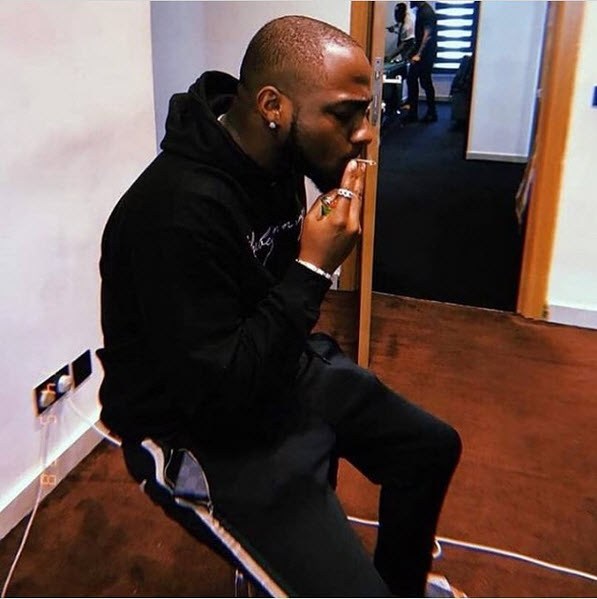 Nigerian music sensation, Davido, has allegedly been declared wanted in The Gambia over an assault on a photographer identified as Kenny Egbuke, after a case of assault was reported against him at the Kololi Police station.

According to a report by Enquirermag, the singer broke the head and tore the lips of one of Gamiba’s most notable celebrity photographers who had come to cover his event, yesterday.

A young female fan had approached Davido for a selfie while he was eating. The lady was said to have taken a few pictures of him before going close to him and this, it was gathered, did not go down well with Davido, who sent her back by shouting at her.

This, according to a source, was what picked Egbuke’s interest. He then tried to talk to Davido to take it easy with the lady, since some star-struck ladies can be exuberantly aggressive, especially when they see a big star like him.

Enquirermag reports that the photographer’s advice, however, further angered the singer and the next thing he did was throw his very thick and heavy cognac glass directly at Egbuke, shattering his lips and skull. .

It was also learnt that he even attempted to break the Hennessey bottle on his head, but his bouncers saved the day. David’s was said to have left with all his entourage, moments after.