FINALLY! Singer Terry G Set To Walk Down The Aisle With His Baby Mama 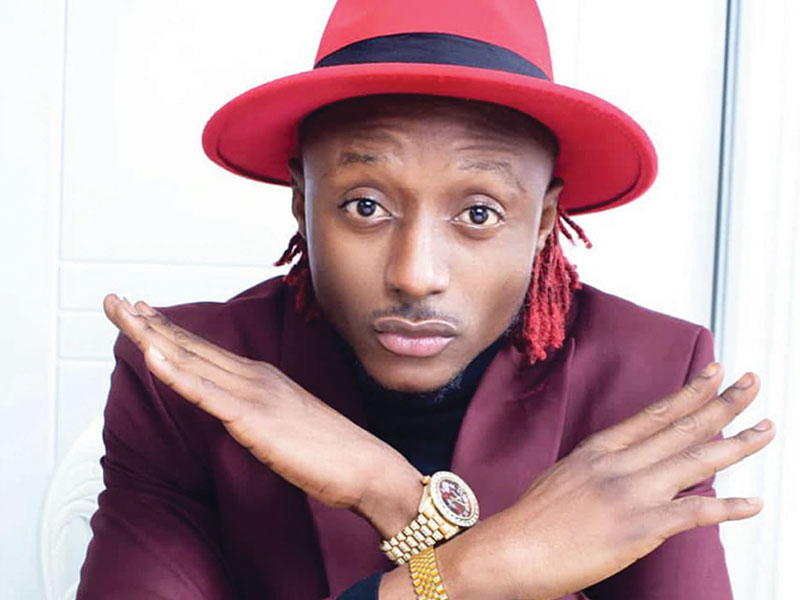 “My baby mama is not worried about the fact that we have not got married yet so people should not worry on our behalf. At the end of the day, what is marriage? I do not have a clue and I cannot jump into it. We are still both young and by God’s grace, we have been through the struggles together. Most of my business is being handled by her. When we get to a certain age, we would do it (get married). I believe in the institution of marriage. She is the only child of her mother and the pressure seems to be more from her side (family) but she is in charge. She is a rich girl and in charge. She does not feel threatened by the fact that we are not yet legally married because she knows the kind of person that I am. She knows Gabriel, but does not know Terry G. She does not even like Terry G. She is not a fan of Terry G and she criticises my songs a lot. She is so classy.”

Gabriel Oche Amanyi, popularly known by his stage name Terry G, is a Nigerian musician and producer. He is widely known for his eccentric dress-sense, controversial lyrics and awkward identity. He has been described by The Punch as “one of the world’s weirdest singers”, by Vanguard as a “weird singer”, and by Channels TV as the “craziest musician in Nigeria”. In 2013, he released his fourth album, titled Book of Ginger.

Amanyi was born in Benue State on March 17, 1986, which was also his mother’s birthday. He started singing in the choir of his local church. The “Akpako master”, as he is fondly called, received critical acclaim for his unique brand of music and personality. Through his songs, he has admitted to using drugs and alcohol. In September 2014, he told Jane Augoye of The Punch that he has stopped taking hard drugs.