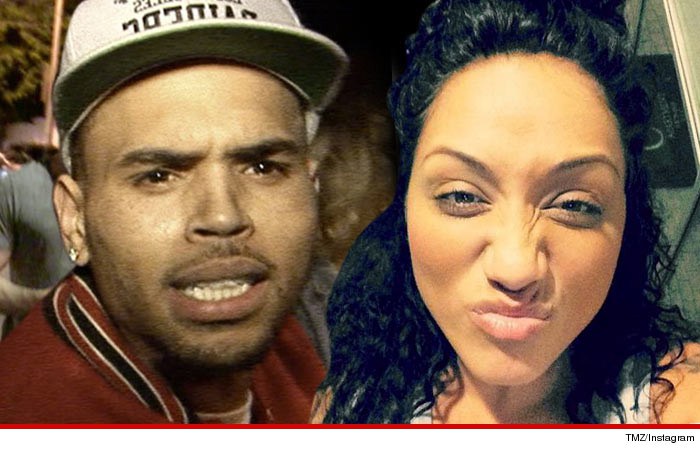 According to TMZ, Chris Brown and his estranged baby mama, Nia Guzman have been in mediation for several months and have been getting along a lot better of late. Their real live “laundry” had become fodder for gossip columns, as they battled for influence (control) over their 4-year-old daughter, Royalty. Much of the debacle hinged upon Nia Guzman demanding greater compensation, while Chris Brown appeared to be unhappy with his depiction as a “deadbeat Dad” outside of his household. 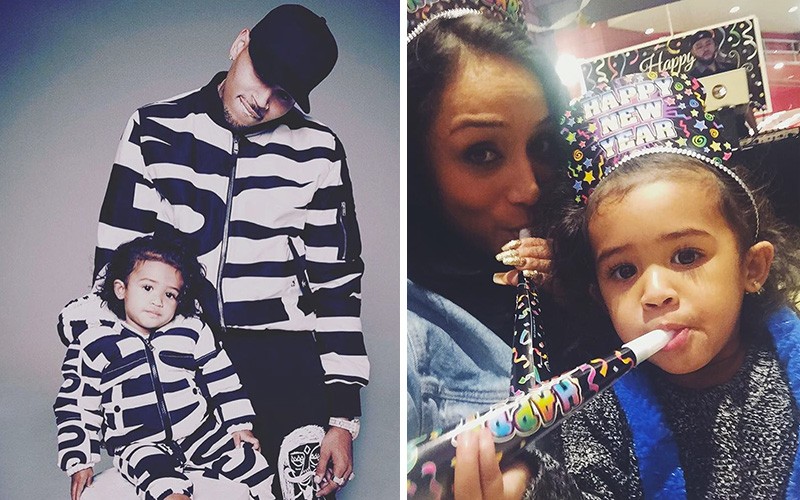 Well, it turns out, tension has petered out momentarily, as Chris Brown and Guzman are looking into restructuring the custody agreement. Chris has been regularly meeting the requirements of the initial agreement, at about $2,500 per month, which pales in comparison to the $21,000 monthly allowance she’d been openly demanding in a revised plan. Sources don’t believe Brown will necessarily acquiesce to those demands, but a figure somewhere in the middle seems tenable.

As part of the revised deal, Chris Brown will reportedly buy Nia Guzman a new house and will cover the portion of his baby mother’s legal costs, at least $100k of which he feels directly responsible for incurring. This is a progressive step in their co-parenting arrangement. The last time Nia Guzman increased her demands for compensation, it was met with a violent outburst from Brown.

It should be recalled that as at September 18, 2018, Chris Brown and Nia Guzman were involved in a bitter battle over finance. 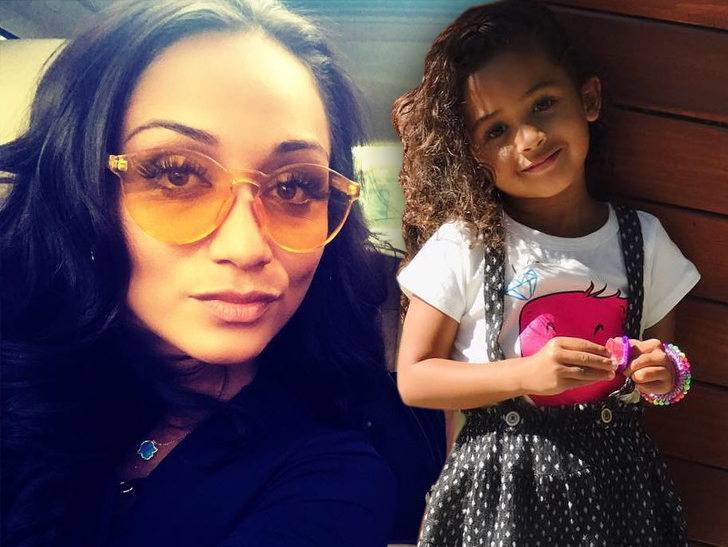 Chris Brown‘s daughter was very aware her father and mother are arguing over money and child support payments, and in one heartbreaking situation the 4-year-old girl allegedly tried to take matters into her own hands to help her mom.

During their ongoing fight over support, Brown’s legal team filed documents accusing Nia Guzman of telling Royalty Brown that “her father does not pay proper child support.” They described the admission by Brown’s baby mama as “disturbing.”

While giving a deposition, Chris Brown’s lawyers asked Guzman about her comments, and she flat out admitted she has discussed money because her daughter has asked why they are not living in a home. 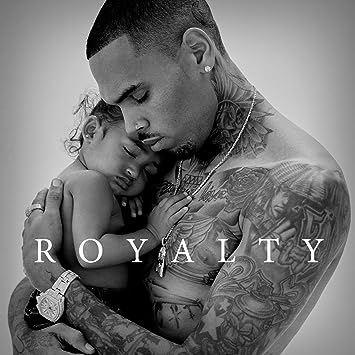 Currently, the hip-hop star lives in a big mansion in Tarzana, but Guzman lives in a 2-bedroom apartment in Woodland Hills and shares a bed with Royalty. She says that she believes her daughter is “unhappy with the housing arrangement.”

During questioning, Guzman claimed Royalty took $300 from her grandmother’s purse and brought it back home. She says the 4-year-old handed over the money and claimed, “She told me she took the money so she could buy me a house because she wanted her own room.”

Nia Guzman is a model and aspiring nurse who also happens to be the mother of Chris Brown’s daughter Royalty. She was born in Corpus Christi, Texas in 1983 and currently lives in Los Angeles. Nia has flitted from job to job, career to career but what she has really stuck to is her desire to be a nurse. She worked as a model and at a record label as she took classes towards her nursing degree.

Nia has modelled and been featured in ads and magazines. She has a no nudity policy, however, some of her modeling pics feature her wearing next to nothing. She gave birth to Royalty Brown on May 27, 2014. At the time, Nia and Royalty were living in Texas and Brown offered to fly her to Hollywood for visitations regularly. Royalty celebrated her fourth birthday back in May with a party that cost more than $30,000.

The courts ordered that Brown is allowed to see Royalty 12 days a month. These visits must be supervised with Guzman in attendance. Nia was also seeking $15,000 a month in child support but the courts denied that.