Chidinma Ekile is a beauty to behold and the truth about her looks is that she wears the best make-up in the world which is simply a smile. Some fans believe Chidinma, 27, who has about 3.8 million followers on Instagram could make it big if she ventures into modeling. The young lady of South-eastern descent might not be scoring massive points with her music but her pictures are grabbing the headlines for her. In her new pictures, she wore a body-hugging white top and a knicker made with a local fabric whch shows she wasn’t pregnant for kizz Daniel as recently speculated by the media. She wore her custom smile as she posed for pictures. Chidinma Ekile, popularly known by her stage name Chidinma, is also a songwriter. In 2010, she rose to stardom after winning the third season of Project Fame West Africa. 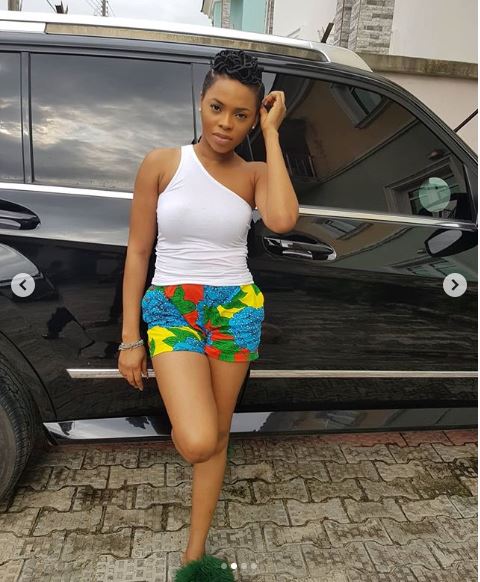 Chidinma Ekile Hillary is the sixth of seven children born on the 2nd of May. She hails from the eastern part of Nigeria. Imo precisely. She had been singing in the church choir before she won the third edition of Project Fame in 2010 and she started working with Tobechukwu Ejiofor Melvin (ill Bliss) as her manager, she became the first female musician to peak at number 1 on the MTV Base official Naija Top Chart. In 2011, she released her self-titled debut studio album “Chidinma” where she worked with producers like Tha Suspect, Teey Mix, Cobhams, Oscar, and Wiz boy, she eventually met Clarence Peters and got signed to his record label Capital Hill Record. 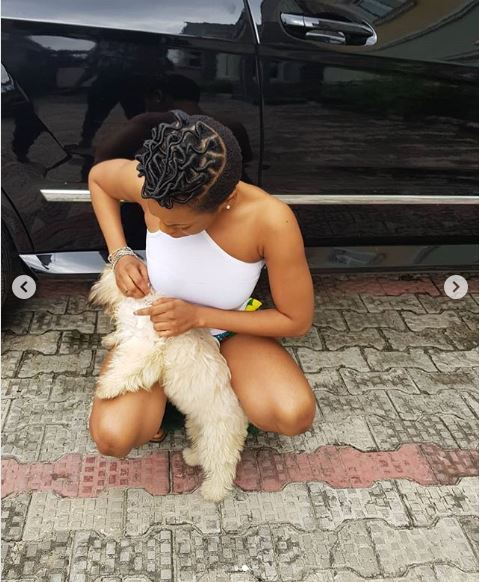 An ambassador and a contemporary afro pop singer, songwriter, performer, recording artiste since 2011 and has worked with artistes like illbliss, Banky W, Tha Suspect, Wizkid, Flavor, Sound Sultan, Awilo, Toofan just to mention a few.She won her first award for the Best Female West African Act Category at the 2012 KORA Awards in Ivory Coast and the award plaque was presented to her by Didier Drogba. She performed Kedike at the ceremony. She also performed at the MTN power of 10 concert, a 10 city tour that celebrated MTN Nigeria 10 year anniversary in 2011. 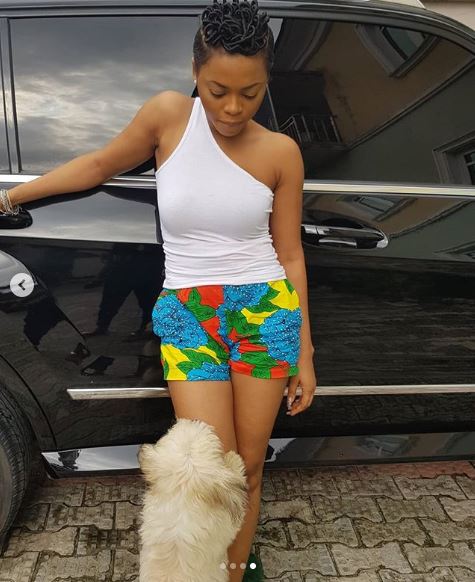 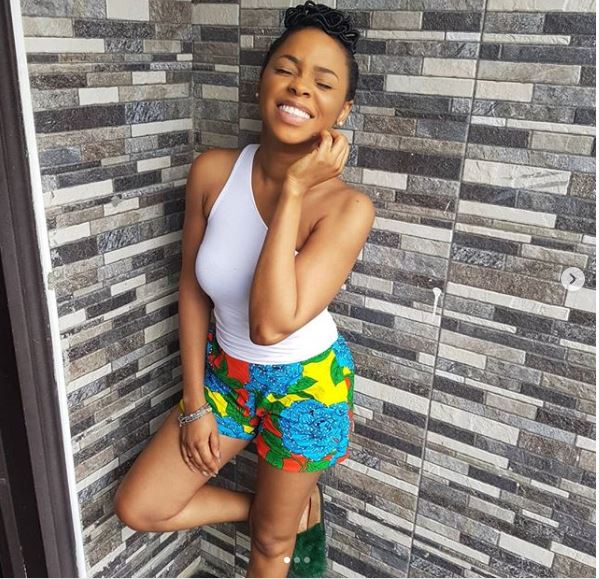 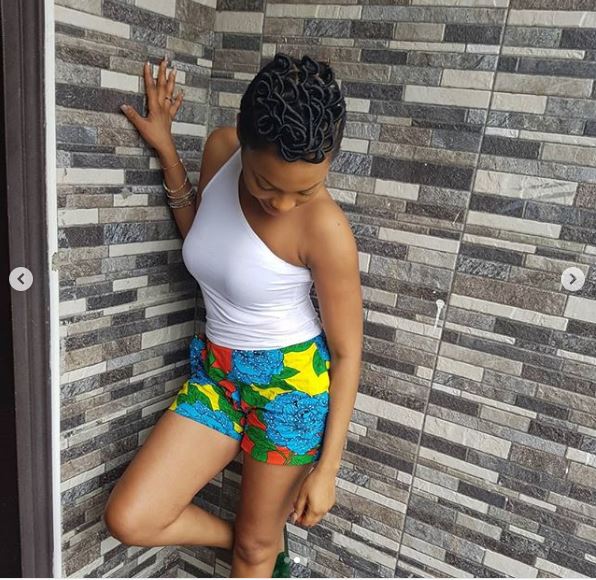 She was nominated at the MTV Africa Music Awards 2014for Best Female, at the Headies for Best Collaboration Video of the Year ( emi ni baller featuring Illbliss and Tha Suspect), Best Afro Hip Hop Video. She won the Best Pop Extra Video Awards at the Nigerian Music Video Awards (NMVA). She won the Student Choice Best RnB /Pop Artiste of the year at the Nigerian Oscar Award 2015. 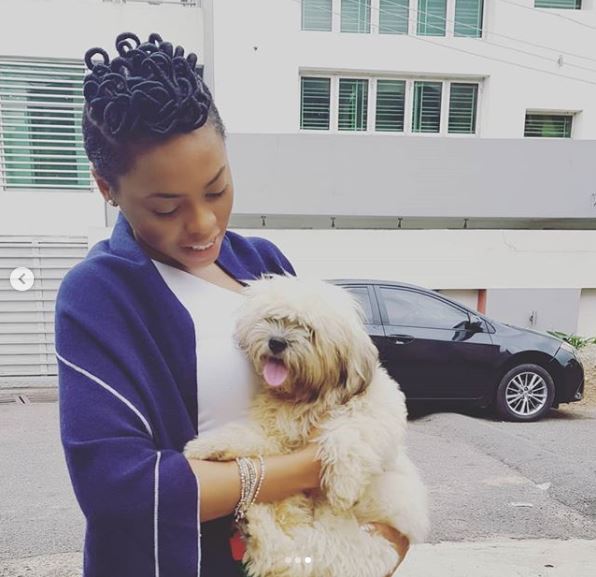 Peace I leave with you; My [perfect] peace I give to you; not as the world gives do I give to you. Do not let your heart be troubled, nor let it be afraid. [Let My perfect peace calm you in every circumstance and give you courage and strength for every challenge. #maranatha ? @janemichaelekanem