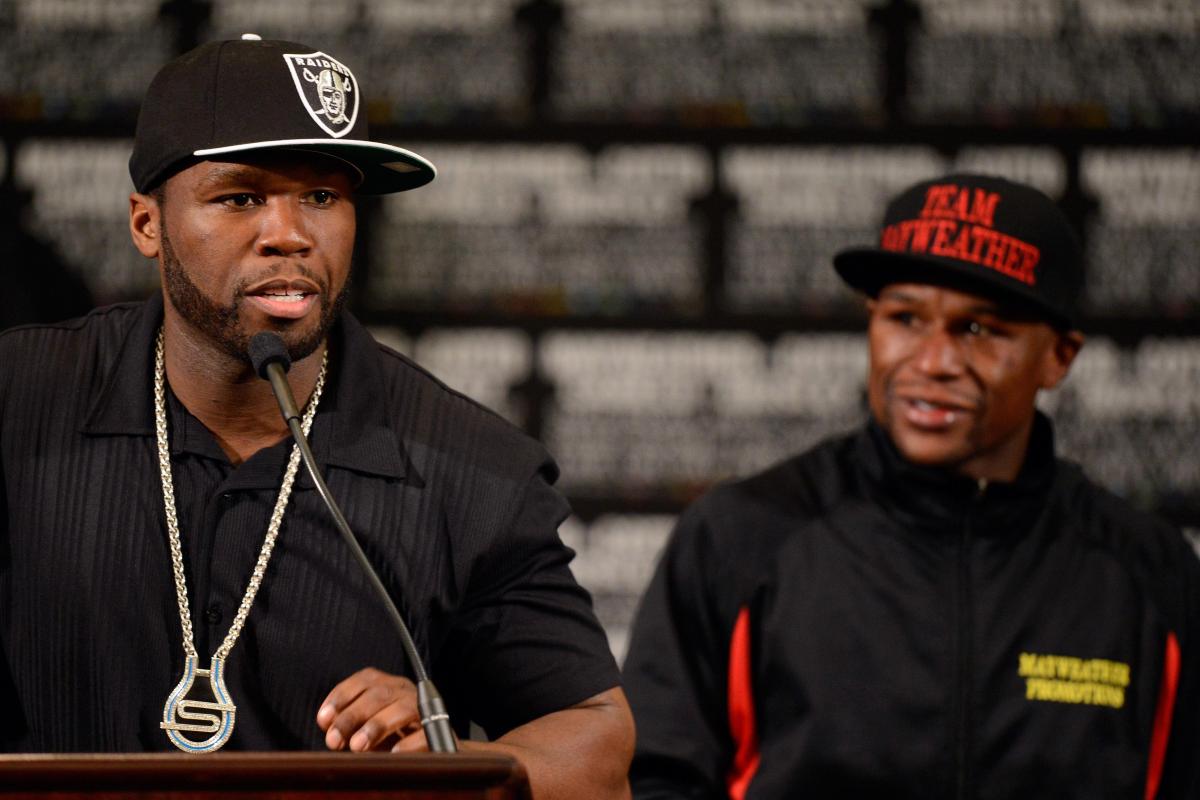 Hip-hop has seen few love/hate relationships like that of 50 Cent and Floyd Mayweather Jr. The two polarizing giants of the sports and entertainment worlds have come to epitomize the term “frenemies.” After first seemingly becoming BFFs (The Money Team!) over their brash bravado, antagonistic natures and ridiculous net worths, the two had a major falling out. And in the wake of the dissolved friendship, Fif and Floyd have been trolling each other on and off for the past few years.

When Fif and Money Mayweather were on good terms, their bromance was one of hip-hop’s tightest. They even cemented their friendship by appearing on the cover of XXL together back in 2011. But their beef has played out publicly and pettily, with the two figures throwing bitter shots at each other. They made peace with each other a few years ago and put their differences aside, yet Fif and Money Mayweather have since resumed their feud, which has become the talk of the rap and sports world once again.

Despite the recent uptick in friction, this weekend 50 Cent insisted that Floyd is still his “little brother” and that he wouldn’t disparage him while in front of the TMZ cameras, before adding in a zinger: “Don’t tell him I said this, I know he can’t read this shit.” The saga continues.

With the recent turmoil and bad blood between the two, XXL compiles a timeline of 50 Cent and Floyd Mayweather Jr.’s friendship, from the good to the bad to the ugly.