MERCY JOHNSON THE WOMAN THAT STOOD ON HER OWN FEET

Mercy Johnson mother and father Mercy Johnson is a famous Nigerian actress, philanthropist and entertainer. She was born in Lagos on August 28, 1984 to Christian parents. Her father, Daniel Johnson, was in the navy. Her mother, Elizabeth Johnson, used to be a trader. Both of them came from Kogi State, Nigeria. Mercy recalled that her parents fought often. There had been various scandals and rumours going around the house. 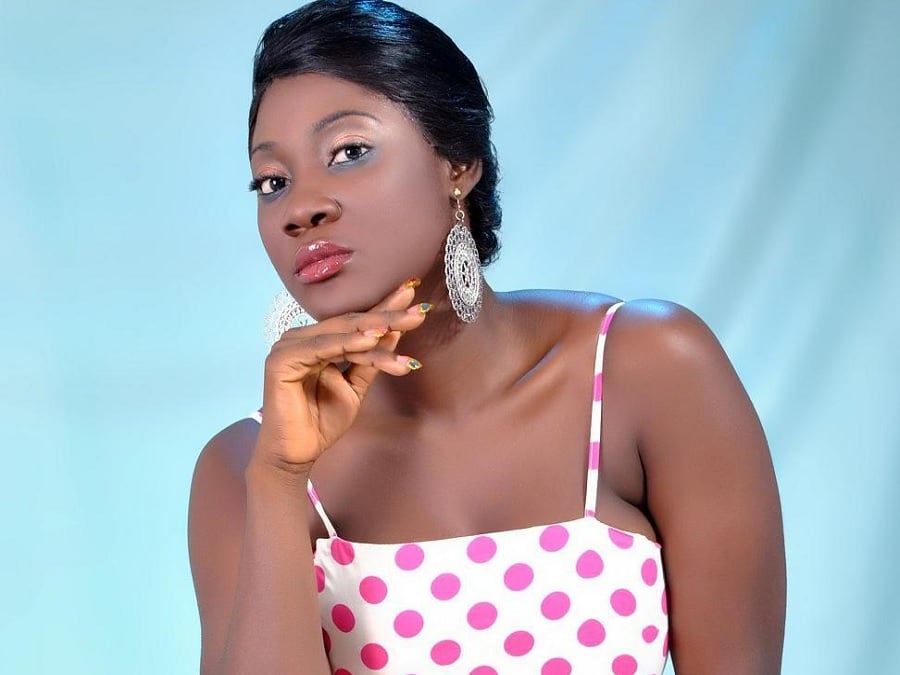 In some sources, it was mentioned that the two had separated. However, we are not sure about that. What we do know is that Mercy sometimes uses the memories from those times to help her cry for the camera. However, despite how dramatic it might sound, her family has always been a loving and caring one. Even though they did not have much, they still tried to give her the best they could offer. Which is why Mercy was able to receive decent education.

Due to her father’s military career, the family had to move quite often. Although, it did not mean that they exchanged one mansion for another. The living situation was not always the best. At times, as Mercy mentioned, things were extremely bad. One of the stories she recalled from childhood was about an unfinished house they had to live in at some point. The roof was dented, so it was wet inside when it rained. The walls lacked plaster, and floors were covered with lizards. 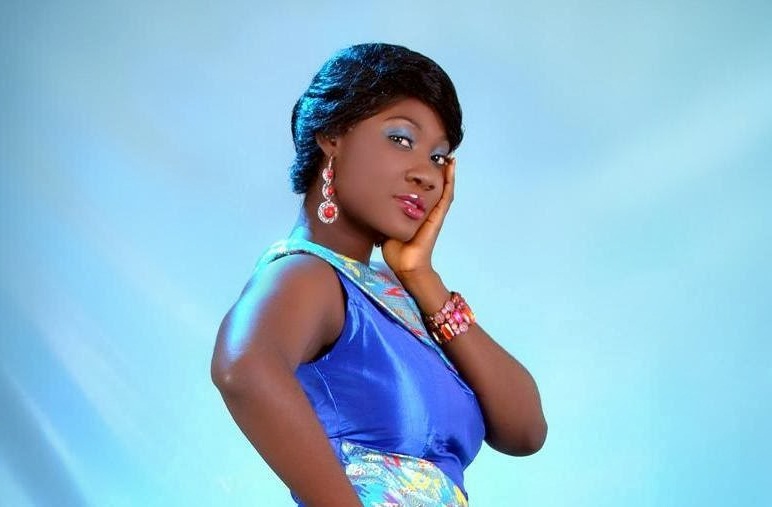 Mercy had to take on numerous jobs and help around the house to improve their living conditions. Although, things got better: Just as she finished her secondary education, Mercy decided to audition for The Maid. This movie turned out to be her ticket to a brighter future. After that, she starred in numerous Nollywood films, earning herself national recognition. Her acting career allowed her to support and care for her parents. Up until 2010, she lived with them in their home in Badagry. The hardships have passed, and now all seems well.

Mercy Johnson brothers and sisters You might be wondering: Is Mercy an only child? Not at all! In fact, she has three older sisters and three younger brothers. That makes her the middle child in a family of seven kids. Mercy told several interviewers about growing up in a big family. She mentioned that her relationship with her brothers was much closer than with the sisters. The actress used to be quite the tomboy, climbing trees and running around everywhere.

Her siblings helped her and their parents keep the family afloat during their most difficult times. One of Mercy’s brothers worked as a bricklayer, and another sibling used to sell moin moin and satchet water on the streets to earn a living. Unfortunately, we do not know how all of them are doing now. We could not find any information about any of them. It seems that the actress wants to keep them away from the public eye. It is fascinating that none of them tried to live off their sister’s fame. This just proves how wonderful their upbringing has been.

We are sure that the Johnson siblings stay in touch and keep up their great relationship. Mercy Johnson family READ ALSO: Helen Paul biography Mercy Johnson biography would not be complete without its most important chapter. Back in August of 2011, Mercy Johnson became Mercy Johnson-Okojie. She married Prince Odianosen Okojie. The celebration was absolutely beautiful, and both of her parents attended the ceremony. Her mother gave a moving speech about the newlyweds, praising the Lord and applauding their love for each other. After that, Mercy and Odi did not waste any time and started working on creating a family of their own. At the moment, they have three wonderful children. The eldest daughter’s name is Purity Ozioma, and she was born on December 20, 2012. The middle child is the only son named Henry, who was born on October 15, 2014. The youngest kid is a girl named Angel, born on December 11, 2015. Some people criticised Mercy for not spacing her pregnancies, which was why she decided to wait for a while before trying to get pregnant again.

In one of her Instagram posts, the actress admitted that she wanted twin boys. Married life seems to do wonders for Mercy. She looks happy and alive; you can see her glowing in every picture. In many of her interviews, she shares that her husband makes her the happiest woman in the world. She adores her children and is doing everything she can to give them the best things she could not have while growing up. 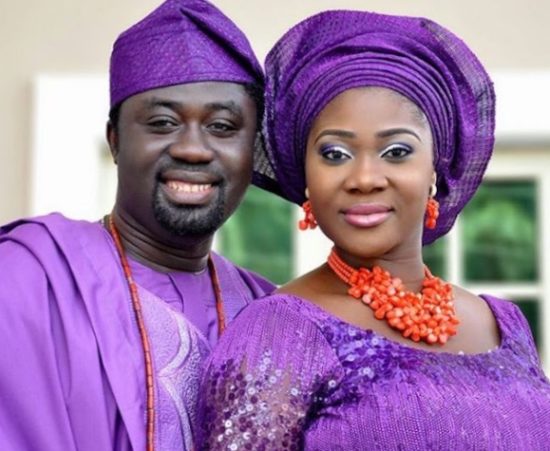 Despite not having much, Mercy Johnson’s family made her a wonderful person and a great mother. With their help and Lord’s blessings, she grew up to be an ambitious and hard-working woman who gives back to her community and helps the less fortunate. We hope she continues doing her great work and that her family remains strong and as beautiful as ever.