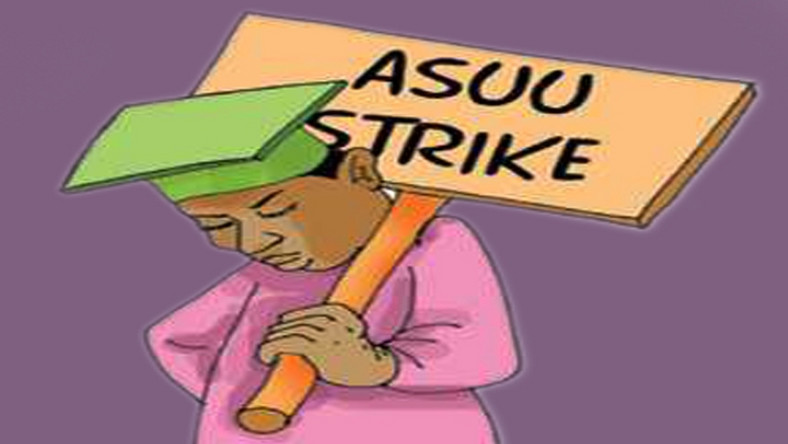 MINISTER of Labour and Employment, Chris Ngige, says the federal government has released the sum of N163 billion to Nigerian universities from the Tertiary Education Trust Fund (TETFund) as part of efforts to end the ongoing strike embarked upon by the Academic Staff Union of Universities (ASUU).

However, Biodun Ogunyemi, the National President of ASUU, said the strike will continue as there were some important areas in the proposal they made to the government that have not yet been addressed.

Speaking to journalists after the meeting on Monday, Ngige said that the debts owed to ASUU by the government date back to 2009, but that the present administration is committed to clearing them.

”Today we have agreed to fund revitalisation. Government has released from TETFUND account about N163 billion. The meeting will reconvene at the instance of ASUU. FG is not weak in the negotiation. The strike is not slipping out of our hands,” Ngige said.

”We did not take a long time than we anticipated. We have other commitments but the important thing is that we have made substantial progress. We have reached some agreements in seven areas.

”If you aggregate the total amount of money involved, it is beyond N50 billion. We are paying in several compartments and these are debt from 2009 to 2012. We have started defraying the earned allowances there and released N15.4 billion for shortfall in the payment of salaries.”

But according to Ogunyemi, the ASUU President, the strike has not been suspended, “discussions will continue at a later date. We are going back to our members for further consultation.”

”Revitalisation is central to our academic work. Unless that area is addressed, our members will still have issues,” Ogunyemi said.

“We are not demanding for N50 billion, we are saying that the minimum that FG can release to reactivate revitalisation fund is N50 billion.”

In 2013, the federal government signed a memorandum of understanding with ASUU to release the sum of N1.3 trillion within the space of five years for the revitalisation of government-owned universities.

The Goodluck Jonathan administration released N200 billion in 2013, but no other release has been made since, leaving a shortfall of N1.1 trillion which ASUU insists FG must release before the strike would be called off.