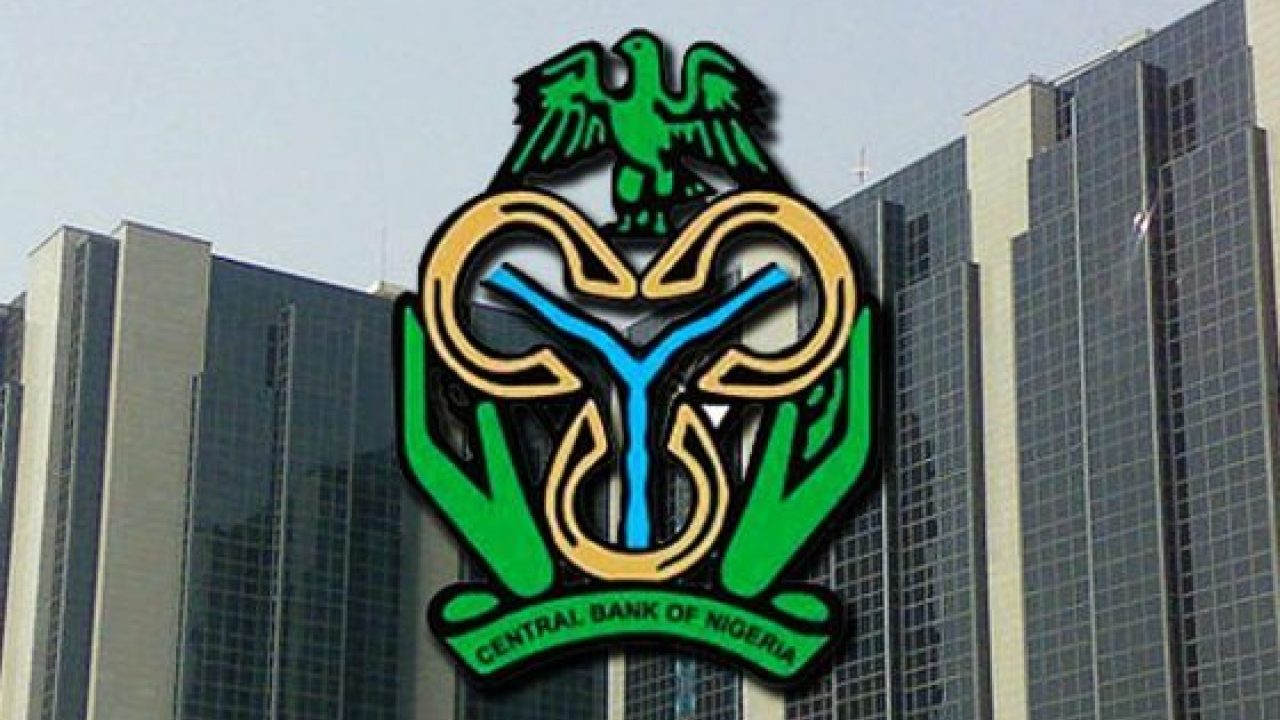 The Central Bank of Nigeria (CBN) has denied planning to nationalise Unity Bank Plc as alleged by an online news medium.

Reacting to the report, the Acting Director, Corporate Communications Department, CBN, Osita Nwanisobi, described it as, “fake news” and should be discarded in its entirety.

He said: “The report is fake news. There is no iota of truth in it.” He added that the public should disregard such news.

The report had claimed that the apex bank’s target examination of Unity Bank showed that the Tier 2 lender is in ”grave financial condition”, with Capital Adequacy Ratio (CAR) and Non- Performing Loans (NPL) ratio that breached prudential standards.

However, analysts note that just last month, the CBN’s Monetary Policy Committee ( MPC) noted in the communiqué it issued at the end of its meeting that the banking industry is in good health. According to the communique: “the Capital Adequacy Ratio (CAR) and the Liquidity Ratio (LR) both remained above their prudential limits at 15.8 and 38.9 per cent, respectively. The Non-Performing Loans (NPLs) at 5.89 per cent in April 2021, showed progressive improvement compared with 6.6 per cent in April 2020.”

Unity Bank’s audited FY’ 2020 results showed improved performance in key parameters. For instance, the Bank’s gross loans portfolio increased by 92.9 per cent to N206.2 billion in 2020 from N106.9 billion in 2019. The bank’s total assets rose by 67.90 per cent when compared with N293.05 billion achieved in the comparative period of 2019. Also, the lender posted gross earnings of N42.71 billion compared with N44.59 billion recorded in the comparative period of 2019, reflective of its business and economic realities of the time.
Its customer deposit portfolio grew by 34.4 per cent to N356.62 billion in 2020, up from N257.69 billion posted in the corresponding period of 2019. Profit after tax stood at N2.09 billion, while profit before tax was N2.22 billion during the year under review amidst the tough macroeconomic environment where it operated. Its net operating income rose to N25.46 billion from N23.21 billion in the corresponding period of 2019, representing a 9.71 per cent increase. This is even as the net interest income recorded a significant jump, as it rose by 7.60 per cent to N17.75 billion from N16.49 billion in the corresponding period of 2019.

Furthermore, the bank sustained the growth momentum demonstrated in its 2020 full-year earnings as it recorded an impressive performance of 43 per cent in both profits before and after-tax in Q1 2021.

As an outcome of increased focus on supporting local enterprises and industry, the asset portfolio also showed significant growth in loan book of 76 per cent as net loans and advances to customers increased to N223.2 billion, from N126.6 billion recorded in the corresponding period.

The total assets of the bank for the period showed an appreciable growth of 42 per cent to close at N521.5 billion, from N366.8 billion in the corresponding period of 2020. The balance sheet of the bank had been considerably de-risked with the non-performing loan (NPL) ratio of near-zero per cent, which it has consistently maintained over time. With this, the bank ranks topmost in risk management assessment.

The bank recorded gross earnings of N11.5 billion, representing a marginal decline of three per cent when compared to N11.9billion posted in the corresponding period of 2020. The bank has assuredly intensified its recapitalization efforts by the recent updates the lender provided to the supervisory authority and significant mileage is currently being recorded as part of its corporate transformation and renewal programmes.