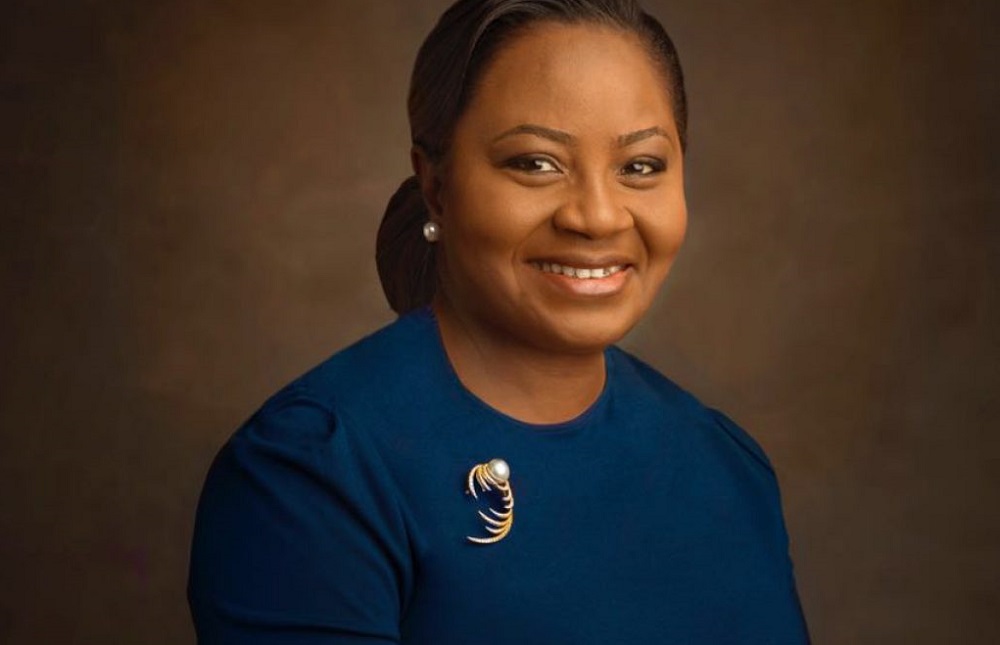 Our attention has been drawn to some online reports on the purported action of the board of Unity Bank on the performance of the Bank.

The Bank has a cohesive board that is working harmoniously with the Executive Management Team led by Mrs Tomi Somefun (MD/CEO) to drive the growth of the Bank.

The management of the Bank, with the support of its Board, has made inroads into key sectors of the economy through initiatives and programmes that have improved the fortunes of the Bank over the past five years.

Notable amongst these are the sale of the Bank’s legacy non-performing legacy loans, the relocation of its corporate head office to Lagos (the commercial hub of Nigeria), deliberate focus on digital, retail and commercial business as well as supporting the growth of the real sector of the economy through its participation in the Central Bank Nigeria (CBN) intervention funds to promote agri-business in Nigeria.

It is worthy of note that through the CBN’s Anchor Borrowers’ Programme (APB), the Bank has enrolled over one million farmers over the last three years which has boosted the production of critical food items in Nigeria (Rice, Maize, Cotton and Wheat) as well as creating of various value-chain opportunities and employment within the Agric Sector. A further review of the result showed that the Bank recorded an impressive 44 per cent rise in total assets to N420.870 billion for the 9- month period ended September 2020, from N293.052 billion in the corresponding period of 2019.

The lender also substantially grew deposits to N332.362 billion from N257.691 billion for the same period in 2019 – a 29 per cent increase showing improved customers confidence in the Bank.

The Bank in its statement issued through Nigeria Stock Exchange (NSE) on Friday, April 09, 2021 submitted its 2021 audited report to the CBN and currently awaiting final approval by the regulators.