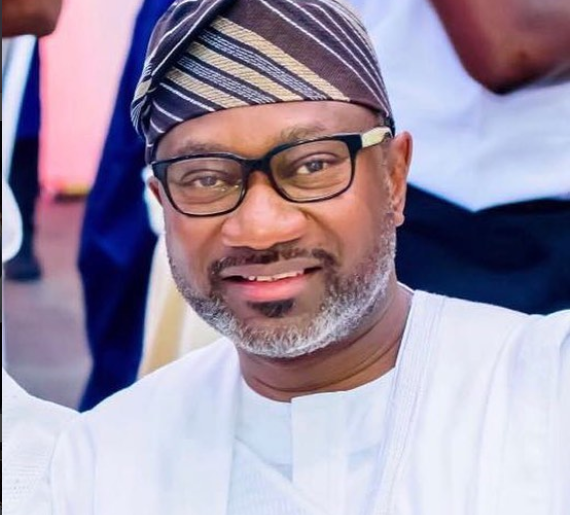 Not many know that billionaire business man and former owner of Forte Oil is a passionate philantrophy.

Below we highlight his various philanthropic acts:

Otedola has made several donations to the Michael Otedola University Scholarship Scheme, which was established in 1985 to give underprivileged students in Lagos State access to higher education.

In 2005 Zenon donated N200 million to the scheme’s fund.Since its inception the scheme has benefited more than 1,000 students.

In 2005, Otedola made a N300 million personal donation to the completion of the National Ecumenical Centre—Nigeria’s primary place of Christian worship—in Abuja.

In 2007 he was among a group of donors who gave N200 million to the State Security Trust Fund in a drive to reduce crime in Lagos State. Later that year he donated N100 million to the Otedola College of Primary Education in Noforija, Epe.

In 2008 he donated N80 million to the Faculty of Agriculture at the University of Port Harcourt.

Femi Otedola fulfilled his pledge of 25,000 dollars to the Super Eagles in the match against Algeria in the 2019 AFCON