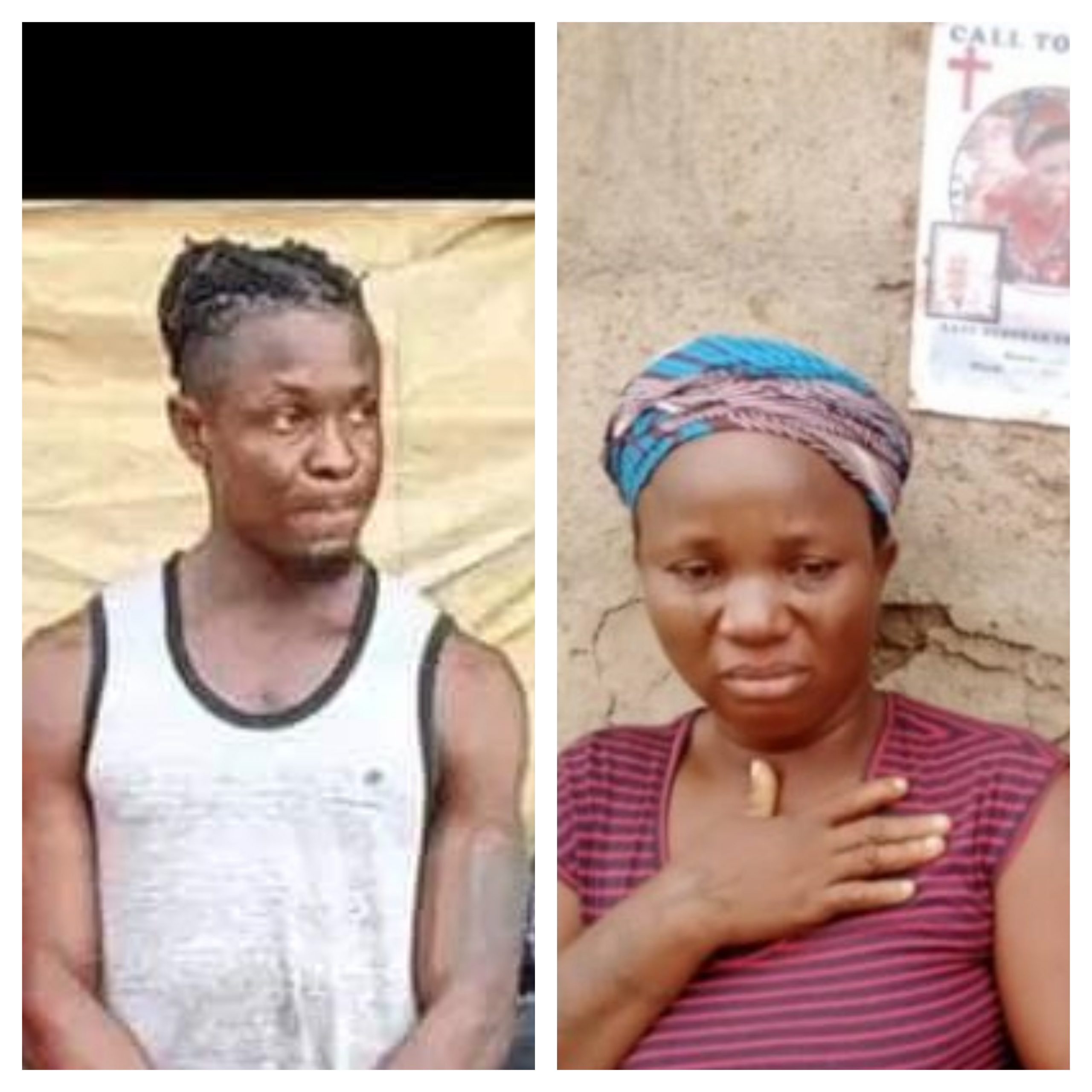 Nigerian Airport Officials Discover Dead Body On Runway
Officials on Thursday discovered the mangled body of a dead man on runway 18R of Lagos international airport.
The airport officials said a team from the Federal Airports Authority of Nigeria (FAAN) and the Nigeria Police Force evacuated the corpse from the runway after it was found on Thursday afternoon. The identity of the corpse could not be ascertained as of the time of this report, and it is yet to be determined if the dead man was knocked down by an aircraft taking off or landing on the runway.
There was, however, no indication that the airport was shut owing to the incident.
There have been several incidents on airports’ runways in Nigeria in the past.
Recently in November, a truck belonging to Skyway Aviation Handling Company Plc (SAHCO) collided with a Max Air aircraft at Nnamdi Azikiwe International Airport in Abuja.
The truck was reportedly on course to provide services when it collided with the aircraft, causing damage to the vehicle and aircraft.
A similar incident happened in 2015 at Murtala Muhammed International Airport in Lagos — two aircraft belonging to FirstNation Airways collided at the second terminal of the airport.
About 250 passengers were on board during the incident.
Source: The Cable

Confusion As Police Parade Nollywood Actor As ESN Gunman
Some friends of an actor, producer and comic artist, known as Hycent Azunna have accused the Imo State Police Command of “unjustly labelling” him as a member of the Eastern Security Network of the Indigenous People of Biafra (ESN/IPOB) On May 18, the Imo police command said its operatives arrested Azunna and six other IPOB members.
The state police spokesperson, Micheal Abattam, alleged the suspects, in the course of interrogation, confessed to having murdered Inspector Felicia Nwagbara, who was the second wife of one of the suspects – Casmire Mgbugba.
Contrary to the narrative of the police, friends of Azunna insisted he has no affiliation with IPOB.
They identified Azunna as an actor and musician who recently graduated from the Imo State University. “Please check the young man wearing a singlet or armless top in that picture released by the police. This young gentleman was arrested alongside other people and tagged ESN members. This young man is King Zealot and he is an actor and a music artist, based here in Owerri.
“I have been friends with him for years and I can clearly say he is in no way a thief or ESN member.
“This is cheap blackmail. He graduated from IMSU last year and we have been together for years. This isn’t a good thing; the police can’t just arrest people anyhow and tag them what they like. They should release Zealot unconditionally; he is a gentleman and not an IPOB member,” one of his friends said. Another friend of the suspect said, “According to information we received, he was illegally arrested by the police and accused of being ESN. Despite identifying himself as an actor, producer and comic artist, he was still arrested.
“Nigerian police and military have this record of arresting innocent people from the East and tagging them ESN. Sometimes, these innocent people end up being extra-judicially murdered. We need to raise an alarm before they murder this innocent young man.
“King Zealot is a well-known actor and a music artiste. He participated also in the popular Odogwu Bitters challenge.”
The duo pleaded with Governor Hope Uzodinma’s administration to ensure the release of the young man, adding that he never associated himself with ESN or IPOB.
Source: SaharaReporters

No Politician, Nigerian Or Sokoto Government Official Has Visited Us- Deborah’s parents Lament
The family of Deborah, a female student of the Shehu Shagari College of Education in‪ Sokoto State who was killed for allegedly insulting Prophet Muhammad (SAW), has disclosed that no government official or politician has paid them a condolence visit since the tragic loss of their daughter. Speaking to SaharaReporters on Friday, the brother of the deceased, Matthew Garba, said only members of the Christian body have visited their house in Niger State.
He said the governor of Sokoto State, Aminu Tambuwal, has also not paid them a condolence visit or sent a delegate since the incident.
Matthew said, “Since the incident happened, no politician has come to the house to pay a condolence visit but I don’t know if they are planning on doing that, but for now, we haven’t received any such visits. “Members of the Christian Association came around to pay us condolence visits but no single politician has been here.”
SaharaReporters had reported how Deborah was violently stoned to death and later set ablaze by an angry mob, who are mostly students of the college.
Deborah’s death has attracted public outrage, with many Nigerians saying her killers must be brought to justice.
Meanwhile, the police have arraigned two suspects before a magistrate court for offences bordering on breach of public disturbance but not charged with murder.
Source: SaharaReporters