Tension As Another Lady Is Accused Of Blasphemy In Northern State 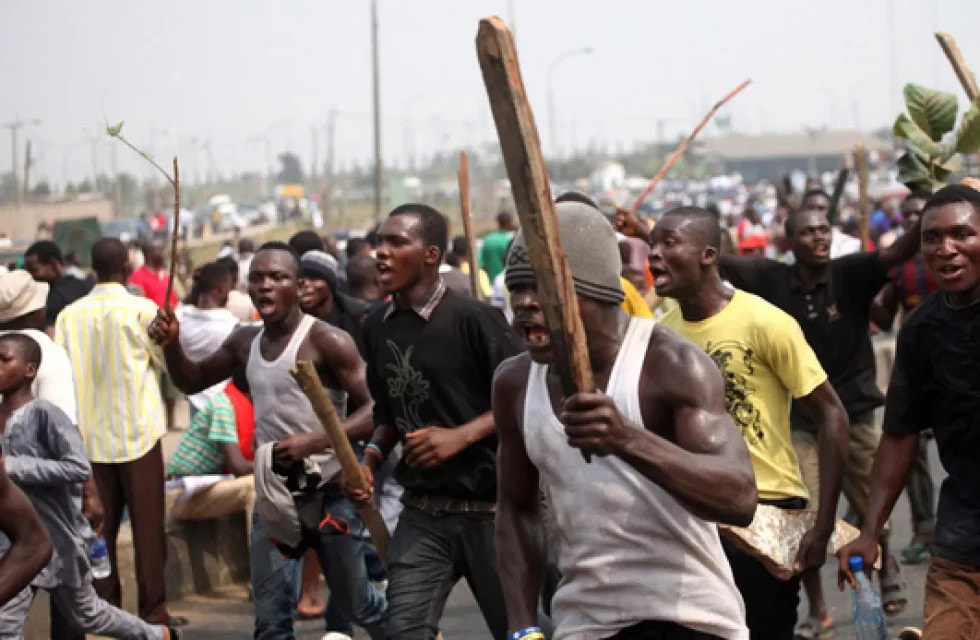 Tension, Fears In Borno Over Alleged Fresh Blasphemy
Tension and fears of possible breakdown of law and order have gripped Maiduguri, Borno State, following a reported attempt on the life of a lady alleged to have blasphemed Islam.
The lady identified as Naomi Gomi is alleged to have committed blasphemy with her comment on a trending post on Facebook in reaction to the lynching of Deborah Samuel, a 200-level student of Shehu Shagari College of Education, Sokoto (SSCOE), who was burnt to death by alleged Islamic extremists last week. Her comment triggered sharp reactions as someone volunteered the lady’s location and house with a warning to get her.
The threat by some people to give her the ‘Deborah treatment’ made security agents to evacuate the lady and her family during the weekend. Security agencies were subsequently placed on red alert as the police and other sister agencies were seen patrolling the streets of Maiduguri to nip any uprising in the bud.
Meanwhile, outrage and condemnation have continued to trail the lynching of Deborah. While the Northern Governors Forum condemned the act of self-help as exhibited by the mob saying it could threaten law, order, general peace, and security of the society, popular Kaduna-based Islamic scholar, Sheikh Ahmad Gumi, told those that participated in the act that they would not make paradise. Sheikh Gumi, in one of his preachings at Sultan Bello Mosque in Kaduna, said any Muslim who kills a Christian in Nigeria because the prophet was allegedly insulted would not smell paradise.
He said Nigeria was not an Islamic State and that Muslims in the country have an agreement with people of other faiths to live together peacefully and that anyone who kills them under religious guise has committed a grievous sin.
Also, the Christian Association of Nigeria (CAN) from 19 Northern states and Abuja, conglomerates of Fellowship of Churches of Christ in Nigeria, known as Tarayyar Ekklesiyoyin Kristi a Nijeria (TEKAN), Catholic Laity Council of Nigeria, and Are Onakankafo of Yorubaland, Otunba Gani Adams, yesterday, joined in condemning Deborah’s killing, describing it as an evil act.
Source: The Sun