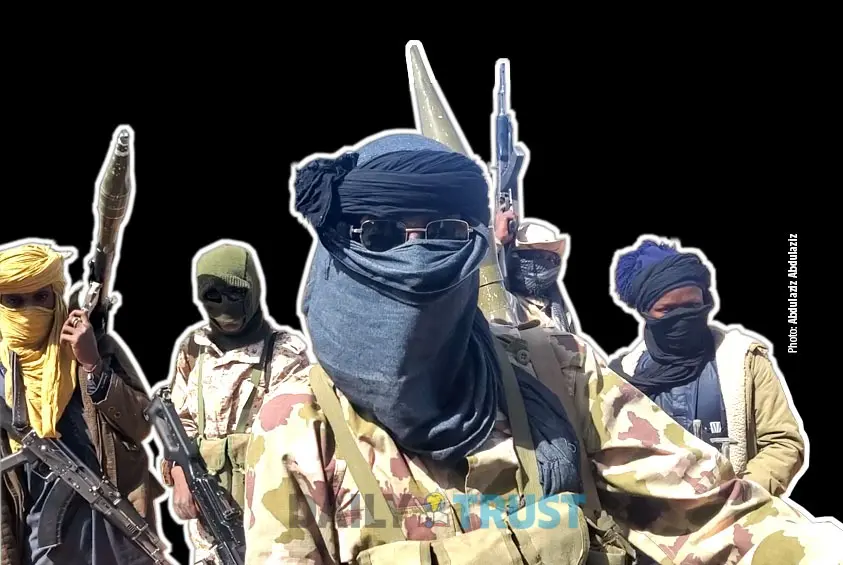 According to Daily Trust, bandits have kidnapped two farmers at Unguwar Barde village along Kaduna-Abuja highway.

The incident happened on Wednesday afternoon while the villagers were cleaning the farm in preparation for farming season.

The two victims who are both married with children were identified as Wada and Idi.

Mr Barde, who is one of the village heads, said that bandits called to inform them that the two farmers were in their custody.

“We are very worried because the two adult men went to the farm to clean it in preparation for farming season when the bandits came and picked them up.

“Most of us here are poor people, which is why we avoided going deep into the bush to farm but they still hunt our people,” he said.

The incident has been reported to the State Police Command. Its Public Relations Officer, ASP Mohammed Jalige, asked for the exact location where the abduction took place and promised to get back.