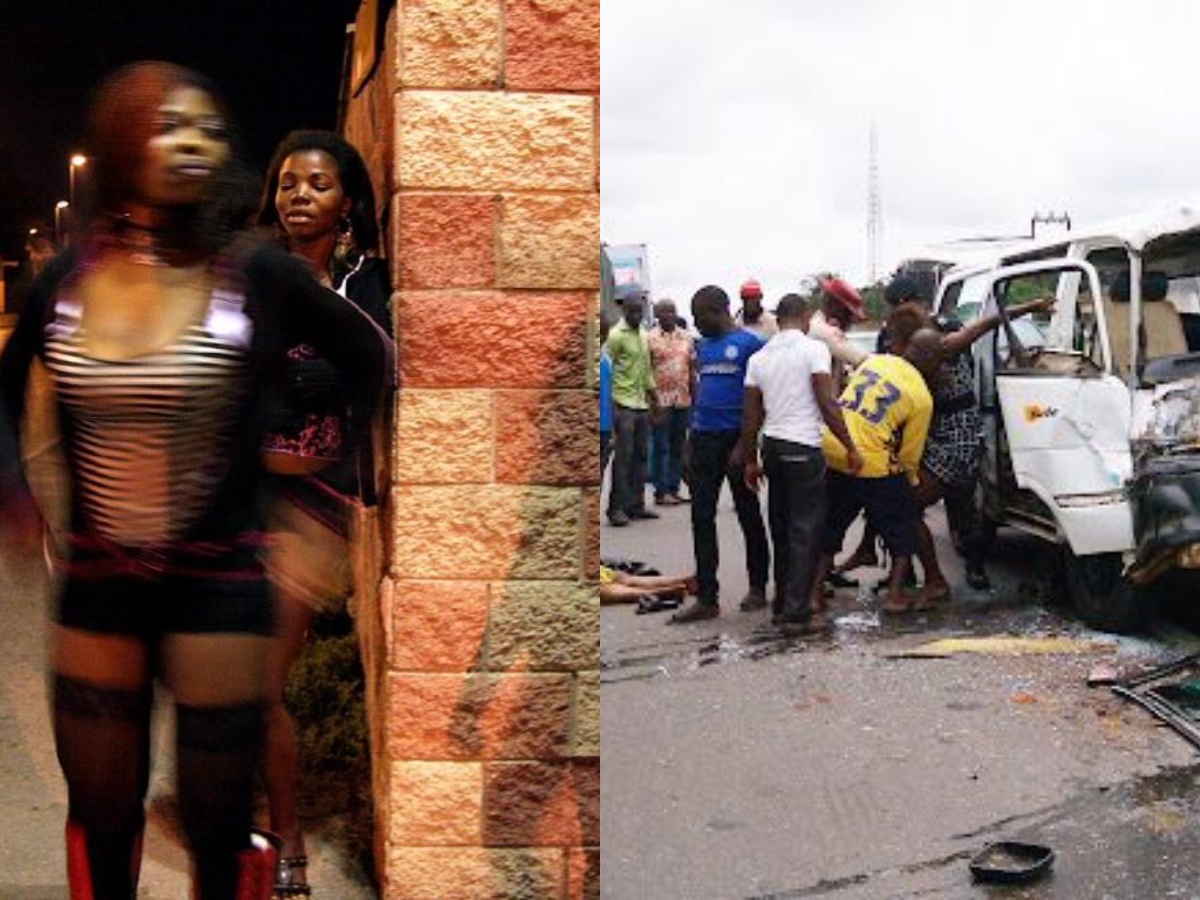 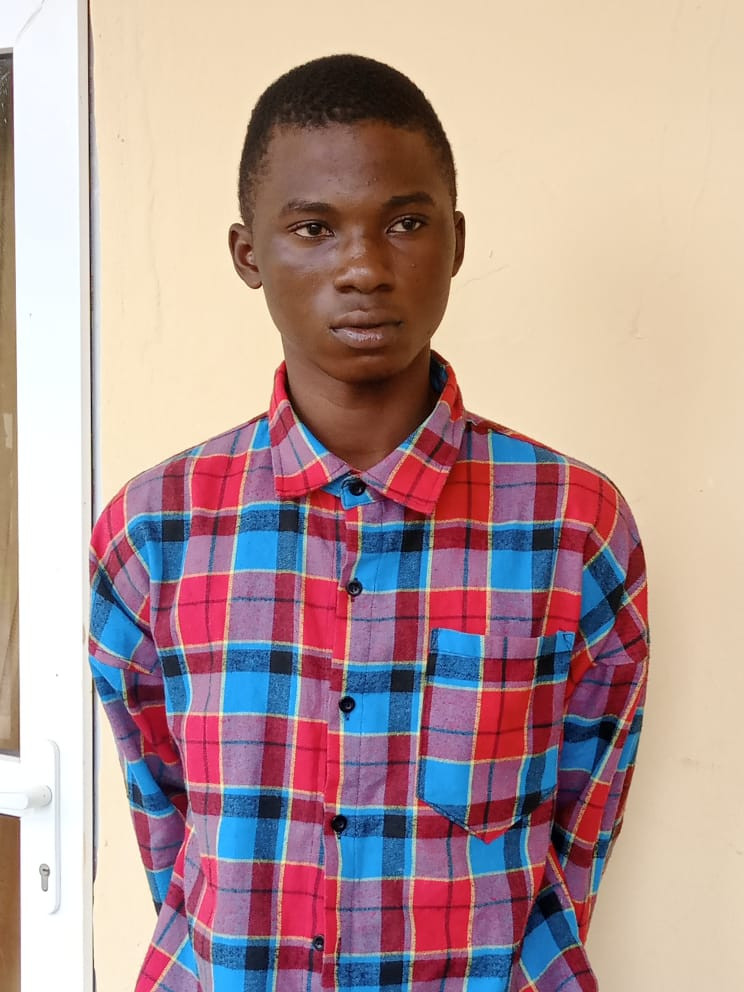 A statement released by DSP Abimbola Oyeyemi, spokesperson of the state police command, says the suspect was arrested following a report lodged at Adatan divisional headquarters by the chairman, Ilupeju community, oke Aregba Abeokuta that they woke up in the morning of Sunday 18th of July 2021 to discover a lifeless body of a young lady, who was stabbed to death on a rock in the area, with a knife soaked with blood beside her.

Upon the report, the DPO Adatan division, SP Abiodun Salau and his detectives moved to the scene from where the corpse was moved to state hospital Ijaye mortuary.

The DPO and his crack detectives then embarked on intelligence and forensic investigations to unravel the mystery behind the gruesome murder of the deceased.

Their efforts paid off when they received information that the person who was seen last with the deceased wa sighted at about 11:45 pm on Thursday 22nd of July 2021, at 380 bar Panseke area of Abeokuta, where he was trying to pick another ”runs girl”. The detectives quickly moved in there and got him arrested.
Source – Linda Ikeji

A mother of 10, Tolu Osho, has lost her 48-year-old marriage for allegedly denying her husband sex.

An Igando Customary Court in Lagos, on Wednesday, granted the request of her estranged husband, Mojidi, to dissolve the union.

The court president, Adeniyi Koledoye, said that since the petitioner insisted on divorce after several interventions, the court was left with no option other than to grant him his prayer; and pronounced the union dissolved.

“Both of you henceforth cease to be husband and wife.

“Each of you should go his or her separate ways unmolested; the court wishes both of you well in your future endeavours,” Mr Koledoye said.

The president ordered the petitioner to pay N250,000 to his wife as severance fee and also pay another N250,000 for her to get a new accommodation.

The petitioner, a 72-year-old mechanic, Mojidi Osho, had earlier told the court to nullify his marriage because his wife was denying him his conjugal right to sleep with her.

“The last time my wife allowed me to sleep with her was 10 years ago.
Source – Premium Times 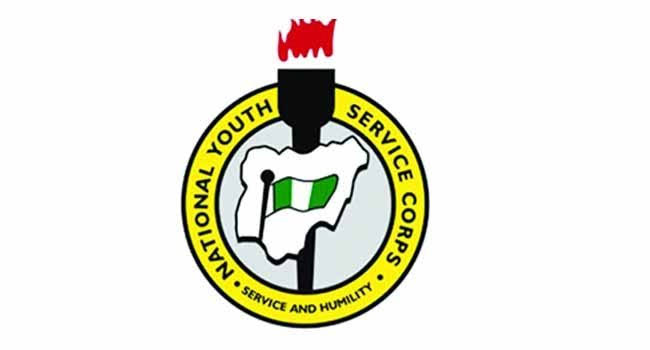 Some prospective members of the National Youth Service Corps (NYSC) have reportedly lost their lives in a fatal motor accident that occurred while on their way to the orientation camp.

According to reports, the corps members were said to have left Uyo to report at the NYSC Permanent Orientation Camp in Katsina when the incident occurred.

It was gathered that there were many casualties as some were headless while several others were badly injured.
Source – Independent