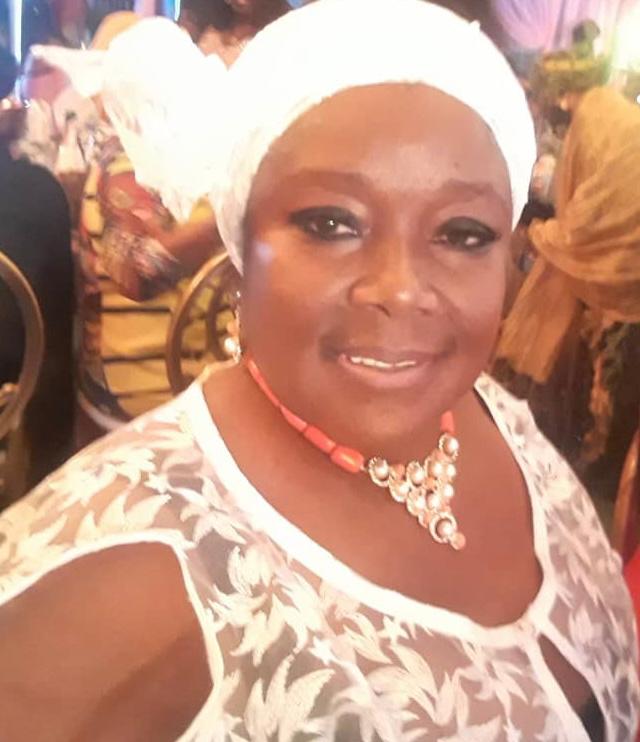 Contrary to her meltdown and melodrama, it has been revealed that Nora Johnson, the woman who a Federal High Court in Lagos ruled that her house be confiscated on account of her involvement in a multi-million naira fraud against her former employers, has five stately properties in Lagos and a palatial mansion in Freetown, Sierra Leone where she hails from originally. These houses are, according to the courts, proceeds of crime.

This was disparate with the message in the viral video where she was seen wailing that her only house was about to be taken from her.
Since the court found her guilty, Nora Johnson and her accomplices have returned N507million to the Economic and Financial Crimes Commission, EFCC, with a promise that she would pay the balance in due course.

Another substantial amount of money was refunded few days ago by her co-conspirators.

The embattled woman was accused by her former employers of inflating air ticket fares and over-invoicing on purchases of vehicles reportedly to the tune of over one billion naira (N1billion). Following an application on behalf of the Federal Government of Nigeria by the EFCC, she was charged to court, which led to the interim forfeiture of her house.

Interestingly, however, Nora Johnson has reached out to many big people, literally on all fours, begging them to plead with her former employers to temper justice with high degree of mercy.
But the malodorous whiff of her treachery and tactlessness beclouds the possibility of enjoying informal reprieve as her matter is still in court.