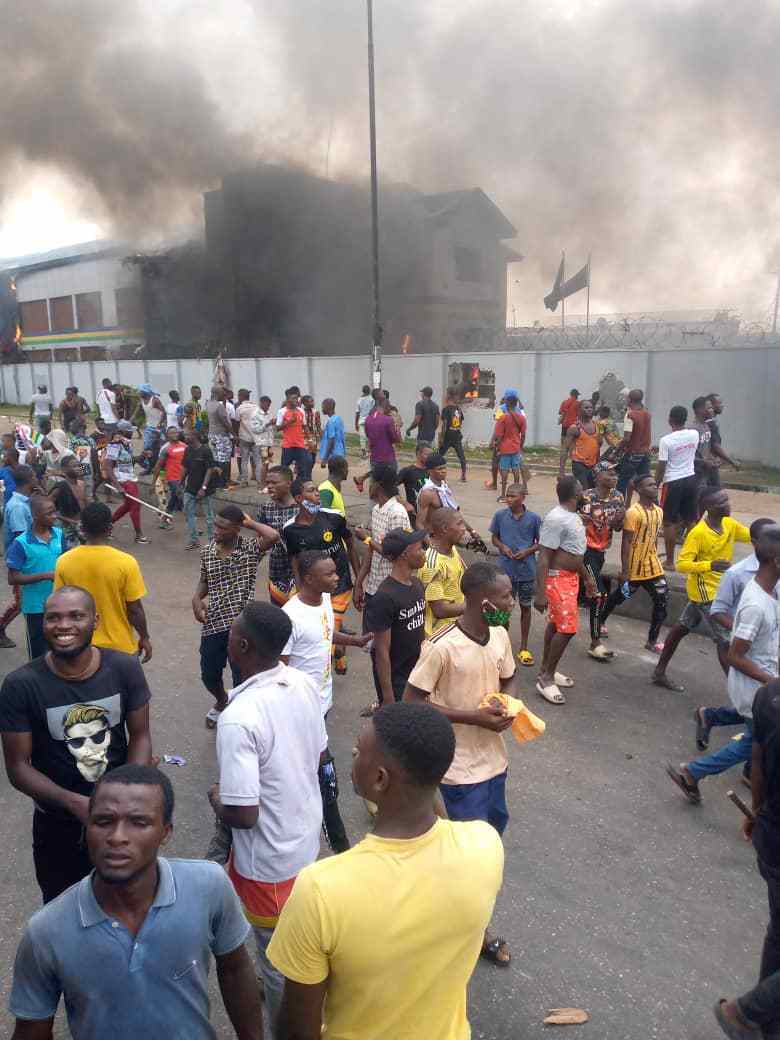 At least 23 persons, including passersby, have been arrested by operatives of the Lagos Police Command deployed to the Lekki Tollgate.

The operatives, who were deployed to the location since Friday, were seen chasing and arresting anyone they considered a protester.

Those arrested were alleged to be members of the #OccupyLekkiTollgate and #ENDSARS2 groups who vowed to protest in spite of warnings by the Lagos State and Federal Governments.

The Nation reports as at 10 am, the tollgate was occupied by journalists and security operatives with no protesters in sight.

Earlier, some of the policemen were seen chasing a young man, who was walking towards Lekki.

As soon as they caught him, he was thrown into a waiting Black Maria.

Some of the arrested suspects denied being protesters, insisting they were just going about their businesses when they were picked up.

Disturbed at the way the policemen were chasing and arresting random people, some of the journalists approached the senior officers on the ground and were assured those who could identify themselves or explain why they were around the area would be released.

Meanwhile, the #DefendLagos group led by Alabi Oladimeji, has suspended its counter-protest scheduled for the #Lekkitollgate this morning.

At the time of this report, more police deployments have been sent at the Lekki and Ikoyi Tollgates while a vigorous convoy patrol is being carried out across the state.

Goods worth millions destroyed as fire guts plaza in Bauchi 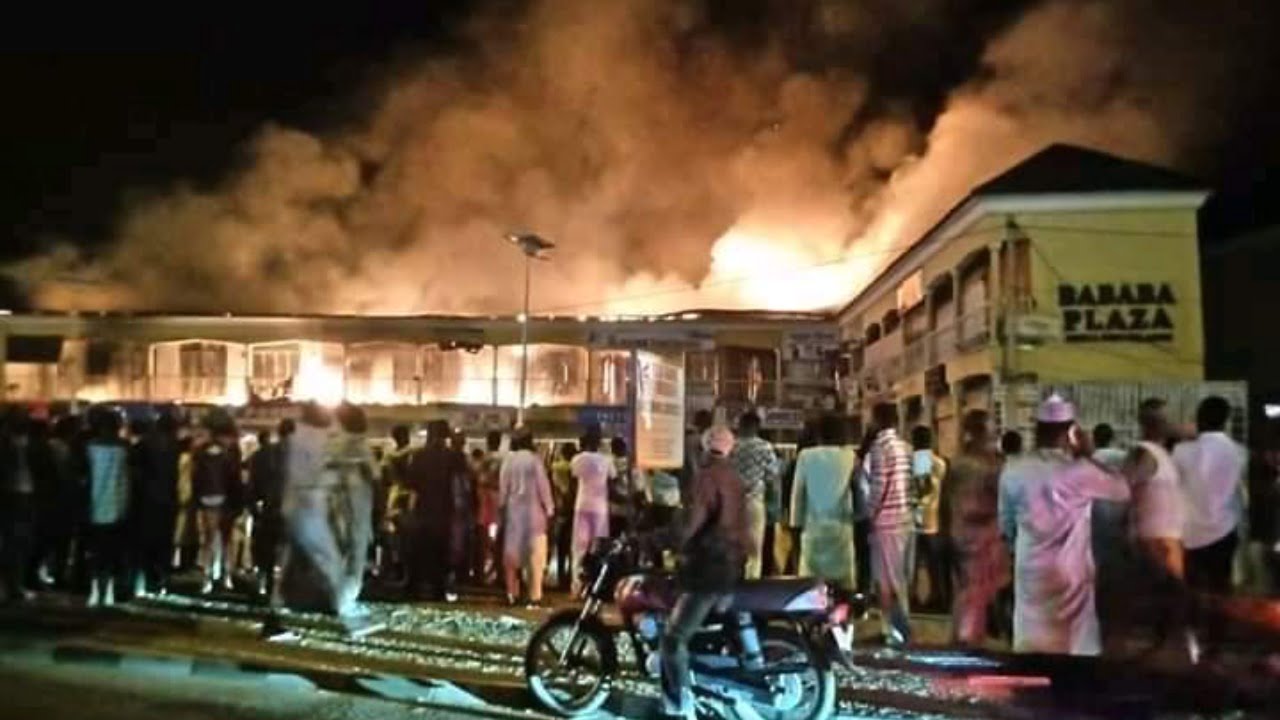 Good worth million of naira were destroyed in the early hours of Saturday as fire gutted Bababa Shopping Plaza, located inside the popular Wunti Market in Bauchi metropolis.

DAILY POST gathered that the fire incident started on the top floor of the one-storey plaza at about 12:45am.

Confirming the incident in a telephone interview with DAILY POST, the Public Relations Officer (PRO) of Bauchi State Fire Service, Abubakar Babanyaya Bala, disclosed that preliminary investigation revealed that the fire outbreak occurred as a result of power surge in one of the over 100 shops.

According to Bala, as of the time traders were closing on Friday, there was no power supply to the plaza, adding that the power surge leading to the fire outbreak happened when public power was restored.

“We received a call from someone that there is a fire outbreak in the market. The fire started in the midnight at the Bababa Shopping Plaza in Wunti market in Bauchi,” the fire service spokesman said.

He added that operatives of the service were mobilised immediately and deployed to the scene of as soon as the incident was reported.

“On their arrival at the scene, our men discovered that the top floor of the plaza had been engulfed by fire.

“The fire had spread to all the shops in the floor by then. Our men were able to put out the fire within 30 minutes of their arrival at the scene,” Bala said.

He said that no life was lost in the fire, adding that nobody sustained injuries in what he termed “unfortunate incident”.

The PRO, however, advised people to always ensure that they put off their electrical appliances when closing from their offices and shops, adding that they should always endeavour to switch off all appliances not in use at home.

Meanwhile, Bauchi State governor, Senator Bala Mohammed, has ordered that the cause of the fire outbreak be investigated.

The Governor gave the order when he visited the scene of the incident as fire service men battled to put off the fire.

He assured that the state government would assist victims of the fire incident.