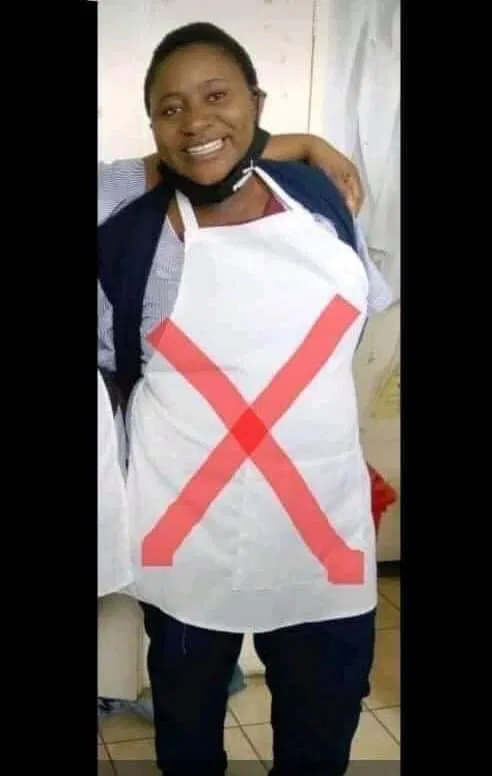 A first year student at Lewanika Midwifery Nursing School has committed suicide after a marital dispute.

She has been identified as Maggie Mulopa, it is still unknown what led to the dispute between she and her husband, if it was infidelity in the marriage or pure dissatisfaction in the marriage.

Family and friends spoke good of her and are surprised at the tragic turn of event as she is not someone who will harbour the thought of taking someone else’s life let to talk of her own.

“she’s a wonderful person, a family woman who looks out for her own, its sad to see her end this way,” someone said,

Maggie Mulopa committed suicide on yesterday at 15:00hours and was found dead by her child in a bathroom.

She has left behind four children and a husband.