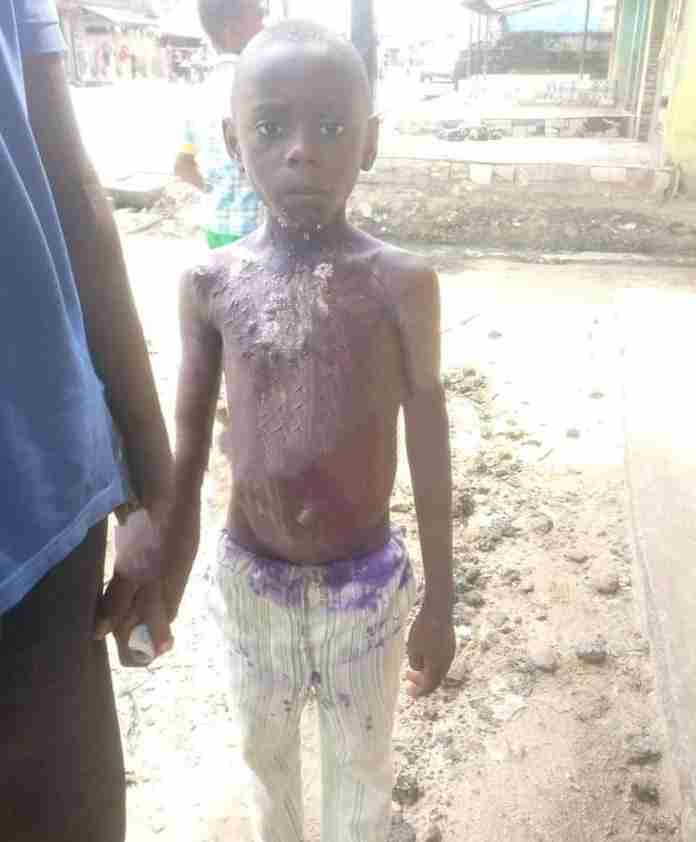 A woman in Delta state is in the news because she poured hot soup on her neighbour’s son.

The yet-to-be-identified woman scarred her neighbour’s son after she poured hot soup on him over a misunderstanding she had with the boy’s parents at Abeke road, Delta State.

It was gathered that the woman is a wife to an ex-police officer and she is known for always picking quarrels with other neighbours in the area. 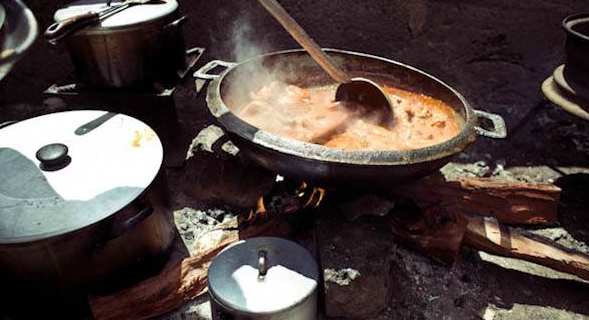 It was also gathered that she goes as far as gathering sand from the gate of the people she quarrel with which made them scared and think she is fetish. 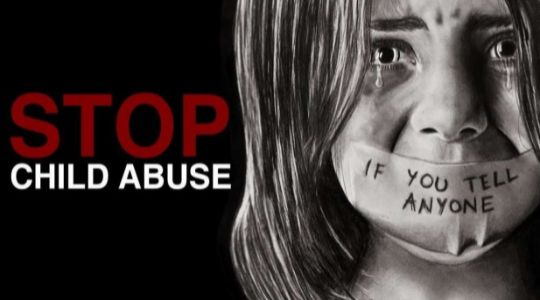 However, the reason for the misunderstanding she had with the boy’s parents that spiked her to take sure drastic action against him is yet to be ascertained.‌