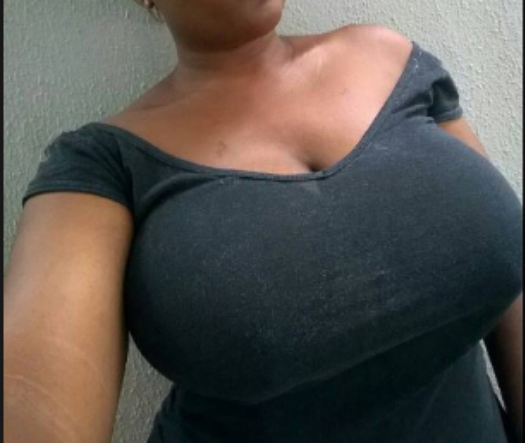 A female ex-student of the University of Benin, spoke anonymously to Information Nigeria, on her experience with a senior lecturer of the institution, in the weeks after they had written their last paper.

“I had gone to check my result in his office with my friend, a girl too. He asked for our matriculation numbers and showed us our grades. My friend and I had both scored ‘B’.

“The man said he was very happy that we did well in the course and engaged us in a little conversation.

“However, I noticed he particularly picked interest in me and asked me, if I would be interested in working as an assistant in his office before the release of our National Youth Service Corps(NYSC) posting letter.

“To say I was elated was, to say the least. I immediately agreed, and I could see the envy in my friend’s eyes. In a minute, I imagined how this little beginning would land me into becoming a graduate assistant and the very beginning to a blissful lecturing career.

“Who said there’s no God, I wondered to myself. My hard work would finally pay off. All those all night reading to make a 2-1(Second Class Upper), didn’t go to waste after all.

“You would start immediately, he said.

“With this, my friend and I talked briefly outside his office, she congratulated me on my new job and off she went.

“I went back into the lecturer’s office, he brought out some examination booklets of some part-time students of the school, which he had already marked and asked me to record their scores in a register which already had their names.

“I started on my first task with all the seriousness in the world and I was so engrossed in it, that I almost thought I was dreaming when I felt very strong hands on my two breasts.

“First, I couldn’t register what had just happened, I couldn’t move, I could breathe, I was lost for words and action.

“I felt totally sad and disappointed. This was a man I spent the last four years admiring, a man old enough to be my father. I particularly chose his course in the second-semester final year because I admired and respected him so much.

“I looked up at him and he laughed devilishly, then took his hands off me. I felt so much disgust and at that instant all the respect I had for him vanished. I thank God, I have graduated and nothing would ever bring me and the pervert under one roof again.

“So I played cool, showed no anger and continued recording the scores. So he started asking me if I live in Benin or one of those students that came from neighbouring States; What my parents did and other irrelevant questions. I answered calmly and waited patiently for when he would say it’s closing hour.

When it was 5:00 pm, he asked me to take my leave and gave me N500 for transport. I didn’t accept the money even though he insisted because I said I lived to inside Ekosodin and my house is just walking distance to school.

He then asked me to come early the next day. Of course, I knew I wasn’t going back there.

Then he called me at 9:00 am the next day and asked why I hadn’t resumed yet. I told him, I got an emergency call from my mom, most after I left his office to start coming to Lagos that she was travelling to Dubai to get goods for her shop since I have already finished my exams.

I could feel his disappointment but he obliged and never called me again.

Asked her if she was indecently dressed, and her response was “No.

“I was wearing a sleeve top on a jean. In fact, I had no makeup on as I never wore any during my university days. ”

According to her, whenever she remembers the incident, she still shudders.

This is just one of the many experiences that many female students face whether in the university, workplace or elsewhere, where they have to face randy men in a position of authority.

Whether indecently dressed or not, some men have made up their mind to harass any woman over whom they have authority over, or whom they already perceive to be vulnerable.

Following the release of the documentary by BBC Africa Eye, a hot debate ensued on social media with many debunking the relationship between indecent dressing and sexual harassment.