Man Who Spent 36 Years In Jail For Stealing N18,000, Set To Regain Freedom 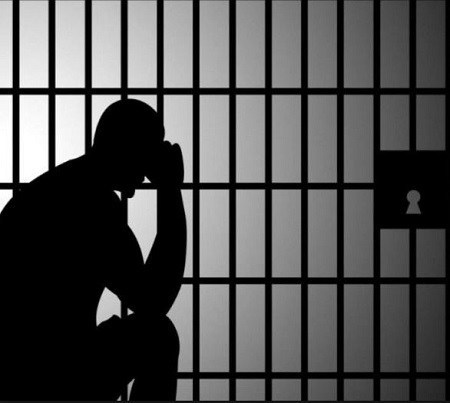 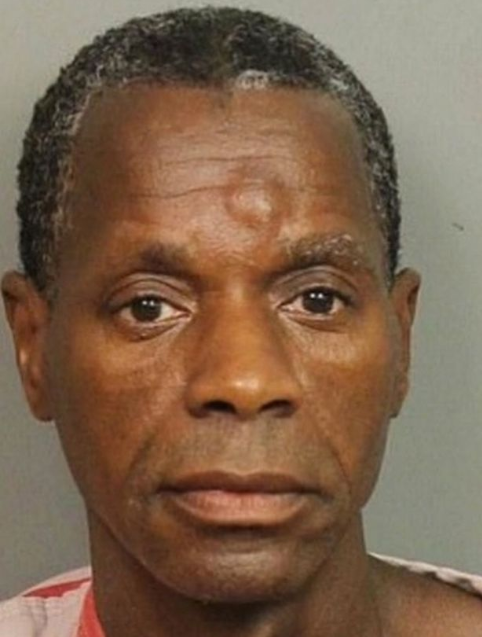 The man identified as Alvin Kennard was handed a life sentence without parole under an old Alabama “three strikes” law.

Kennard was first charged with two counts of first-degree burglary and grand larceny and had gotten a three year suspended sentence in 1979. In 1983 he was charged and then convicted of robbery in the first degree after he robbed a bakery of $50.

The 58-year-old has remained in prison ever since then, serving a life sentence under the Habitual Felony Offender Act. 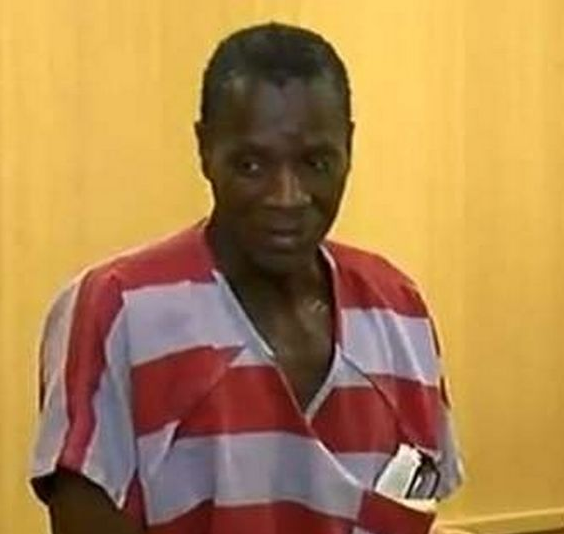 A judge has now heard his plea seeking to be released at a court hearing in Jefferson County. Kennard who has spent the most of his adult life at the William E. Donaldson Correctional Facility in Bessemer told the court he was ready to shoulder the responsibilities of his past actions.

According to WBRC, Kennard said: “I’m sorry for what I did… I was wrong. I take responsibility for what I did in the past. I want the opportunity to get it right.”

Judge Carpenter is now according to reports, said to be filing paperwork to the Department of Corrections while Kennard waits on his release.

Kindly leave your thoughts on this story below.

2crimeMan To Be Released After 36 Years In Jail