Man Caught Wife Cheating, See What He Does To The Man He Met On Her 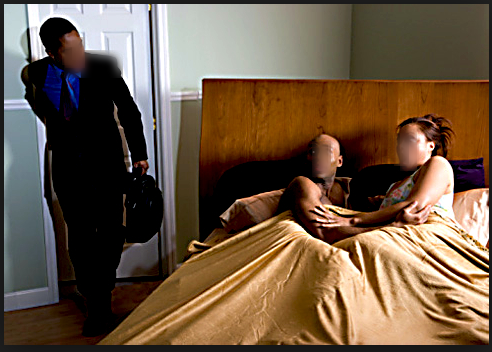 In another case of infidelity going awry, an Inyathi man stabbed his wife’s lover after he caught them redhanded in bed. He managed to track her footprints and discovered that she was camped at Lovemore Dube’s homestead where her boyfriend Tusimi Munkuli resided. Munkuli was 24. 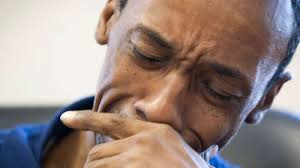 The Sunday News reports that Kudzai Ncube (26), a gold panner returned home unexpectedly in the middle of the night and discovered that his wife was not home.

Munkuli managed to scare off Ncube with a chain for a brief period before, Ncube returned with a spear. Munkuli was stabbed in the neck when the two men wrestled for control of the spear. He died shortly afterwards from massive loss of blood caused by the rupturing of major blood supply arteries.

When he appeared in court, Ncube denied the murder charge. Bulawayo High Court Judge, Justice Martin Makonese convicted him of the lesser charge of culpable homicide and sentenced him to 10 years in prison. Three years of the sentence were conditionally suspended meaning Ncube will spend an effective seven years in prison. 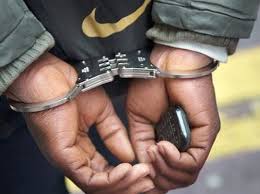 Crimes of passion have increased, a development which is of great concern to us. The courts must not send messages of self-help to dispute. Upon knocking deceased was wearing an underwear while armed with a chain before he engaged the accused in a physical confrontation. While the court cannot take an armchair approach, it is also the court’s feeling that one would rather lose a wife or husband than take away a life.

Accused ought to have used other means to resolve the dispute. However, he took matters into his own hands resulting in the loss of life. Therefore the court will impose a sentence that will balance the interests of justice.