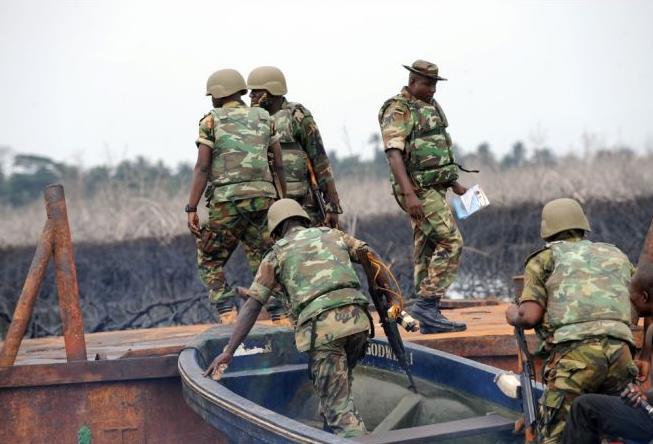 A joint operation by the Nigerian Navy and United States Coast Guard have arrested nine suspected pirates comprising of three Greece citizens, an American and five blacks who were trying to kidnap Nigerian vessels for ransom. 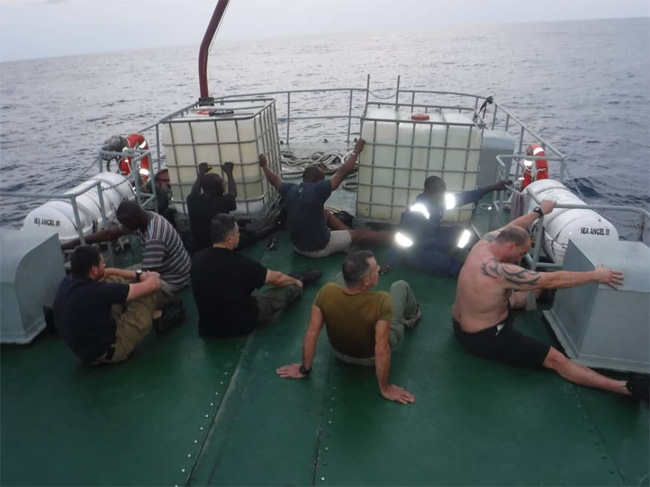 The suspects were nabbed when their vessel was stopped within the Nigerian waters while the navy combed the Western Naval Command area of the Gulf of Guinea, under ‘Operation Junction Rain’. 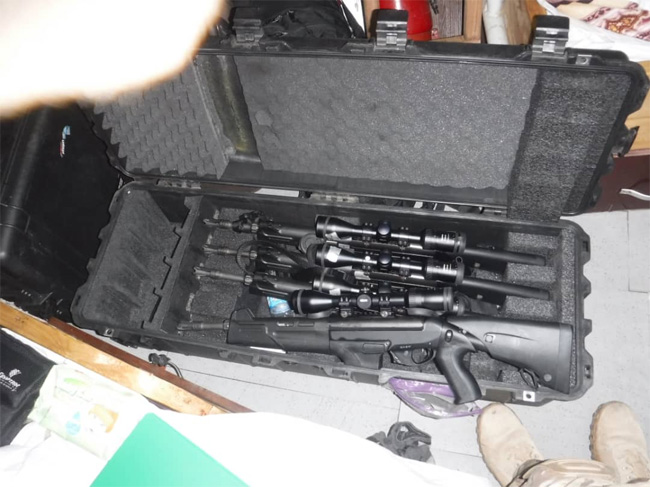 Upon a search of the vessel, the naval operatives recovered four military assault rifles (Bernelli MR-1) loaded with magazines, about 1,000 live ammunition in a box and other hidden exhibits including various communication gadgets, which they earlier denied they had while being interrogated. 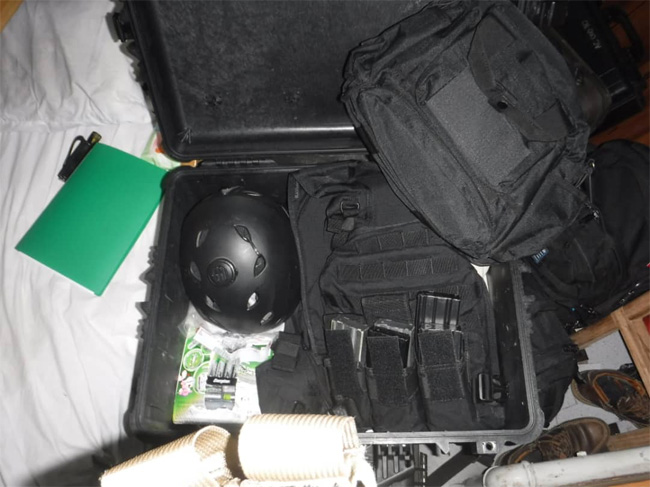 The Officer in tactical command of the operation, Commodore Dickson Olisemenogor, said further investigation to unravel others behind the illegal operations of the vessel on the Nigerian waters would continue and those found culpable would be handed over to the concerned agencies for prosecution. 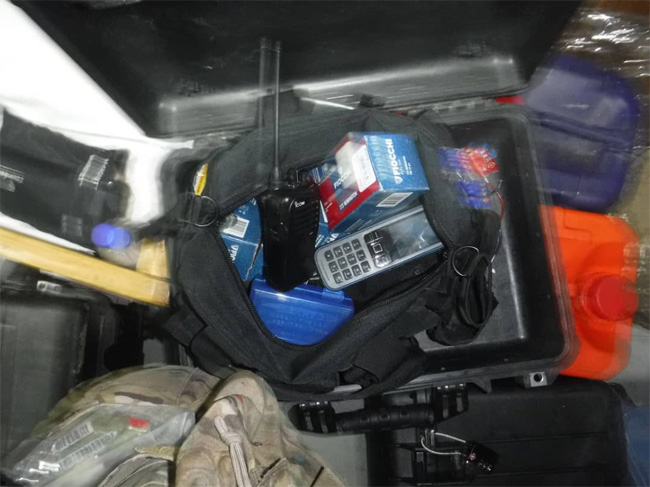 He added that another barge with 10 crew members suspected to be oil thieves was stopped and the crew members were arrested during the operation.