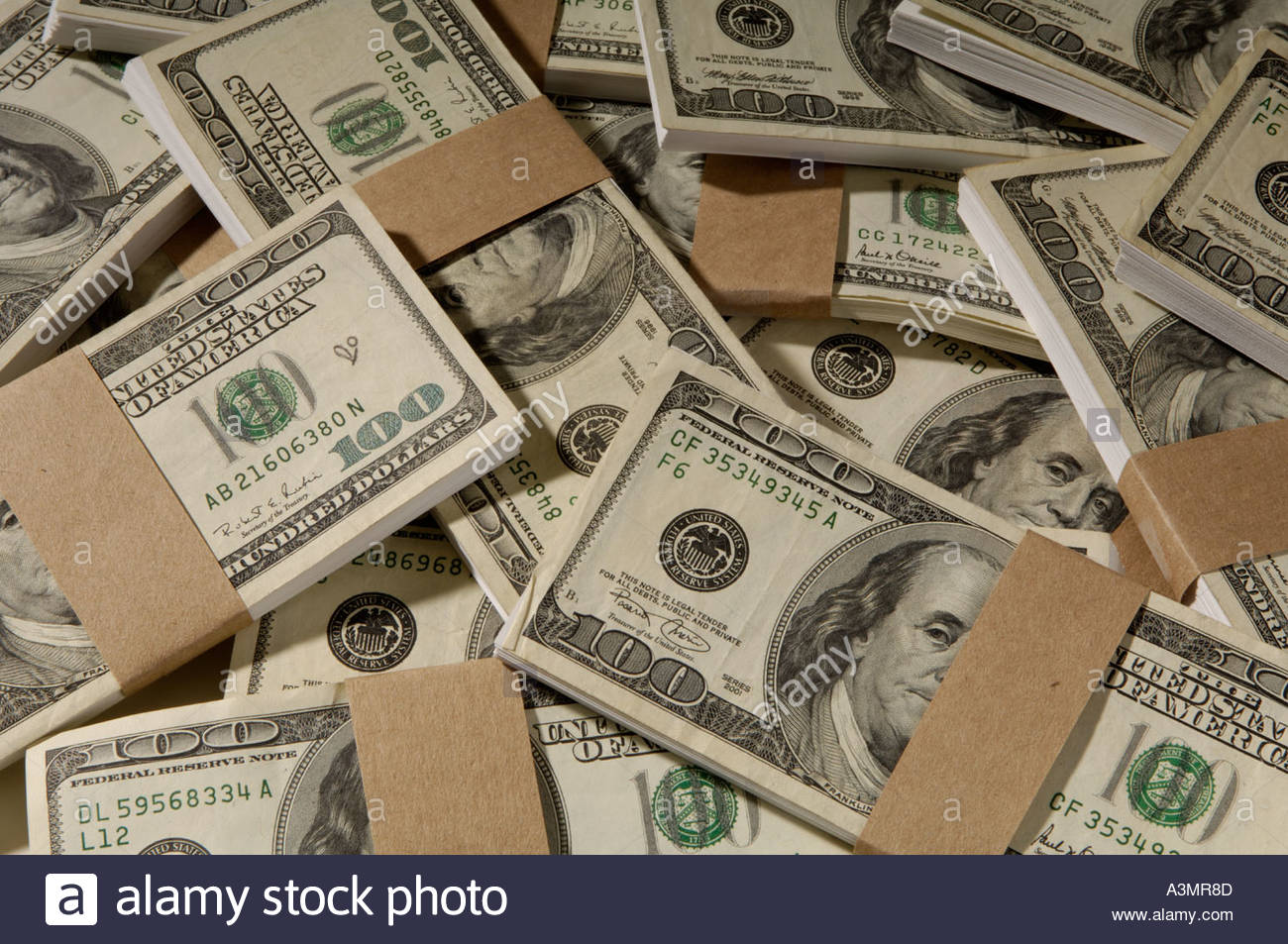 Oyo State Police Command have arrested three persons for swindling a Bank cashier, Oyewole Olabisi, of N16 million with the promise of doubling the money for him.

According to New Telegraph, they were arrested by detectives following a report that some hard currencies were missing from the vault of a new generation bank in Ijebu-Ode allegedly stolen by the cashier.

Olukolu, while parading the suspects along with some others arrested for other sundry offences, said investigation led the team to a Bureau de Change operator in Ibadan (Treasure Harmony Bureau de Change) from where the banker obtained $20,000. The team eventually apprehended the syndicate.

“The syndicate, which specialised in defrauding unsuspecting victims seeking money rituals, was smashed by our team of detectives. They defrauded Oyewole Olabisi, a cashier working with a new generation bank in Ijebu-Ode, Ogun State. The syndicate hypnotised him and defrauded him of a huge sum both in local and foreign currencies to the tune of N16 million.

“They promised to double the money for him. He obtained a sum of US20,000 from Treasure Harmony Bureau de Change in Ibadan through his wife. He secretly stole some hard currencies from the vault of the bank. When report was made to us, our men got the three suspects arrested,” Olukolu said.