We Have Sent 65 People To Jail For Traffic Offenses, FRSC Declares 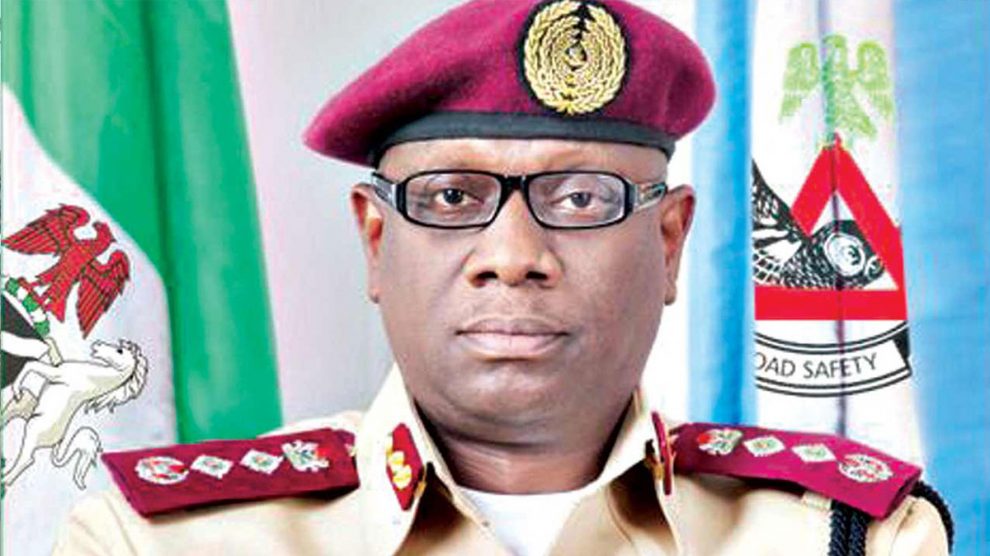 The Bayelsa State Command of the Federal Road Safety Corps(FRSC), have secured about 65 conviction through its newly introduced mobile courts.

They were convicted of various offenses during the yuletide period period. The Sector Commander, Mr Ikechukwu Igwe, disclosed this to newsmen in an interview in Yenagoa on Saturday.

”In all, a total of 80 persons were arrested but 65 were convicted; out of the 65 persons, 17 were discharged and acquitted at the mobile sittings done within the period,” he explained. Igwe said among the offences the convicts were charged with included dangerous driving, failure to install speed limiting device, use of mobile phones while driving among others.

He said the mobile courts were part of the measures taken to ensure safety on the roads in the state during and after the yuletide.

We recorded success from our operations during the yuletide season; of course, all our men were deployed for special patrols before, during and after the yuletide,” the commander said. On road crashes in the period, Igwe disclosed that the command recorded some crashes with one death while 35 persons sustained injuries. He added that one of the crashes along East-West road was “hit and run” and urged road users to steer clear of violating traffic rules and regulations.