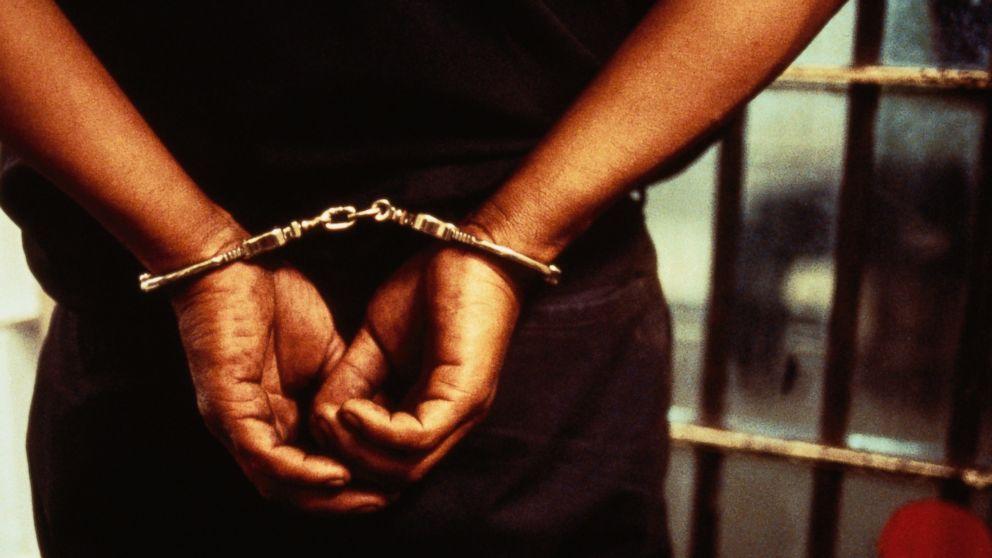 A 34-year-old scavenger, Saheed Jimoh, who police accused of stealing long iron bars belonging to the Nigerian Railway Corporation, worth N20,000, on Wednesday appeared before an Iyaganku Magistrates’ Court in Oyo State.
Jimoh, who lives in Born photo area, Oke-Ado, Ibadan, was charged with theft.

The prosecutor, Sergeant Oluseye Oyebanji, told the court that Jimoh on December 14 at about 9.30am in Railway Quarters, Dugbe, Ibadan, allegedly stole long iron rods belonging to the NRC.
Oyebanji said the accused was arrested with the iron rods by the railway police.

He said the matter was reported to the NRC on December 14 at about 10:30am by one Dapo Siwooku of Railway Quarters, Dugbe, Ibadan.
Oyebanji said the offence contravened the provisions of Section 390 (9) of the Criminal Code Cap 38, Vol. II, Laws of Oyo State 2000.

The accused pleaded not guilty to the charge.
The Magistrate, O. A. Osho, admitted the accused to bail in the sum of N20,000 with two sureties in like sum.
She adjourned the case until January 8, 2019 for hearing.
1JailRailway