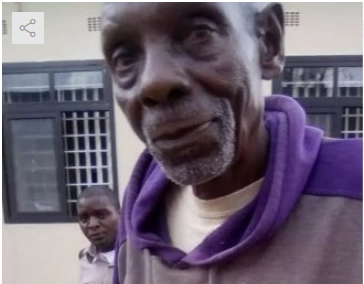 A man in his late 80s raped his own great-granddaughter daughter in Zambia the police have confirmed.

The suspect who was granted bail in his own recognisance with two working sureties, defiled his great granddaughters who are said to be the biological children to his grand daughter Evereen, when they were sweeping his house in last month November. The matter has been adjourned to 10th December, 2018 for trial.