HORROR! See What Happened To Man That Made Love To A Pregnant Goat 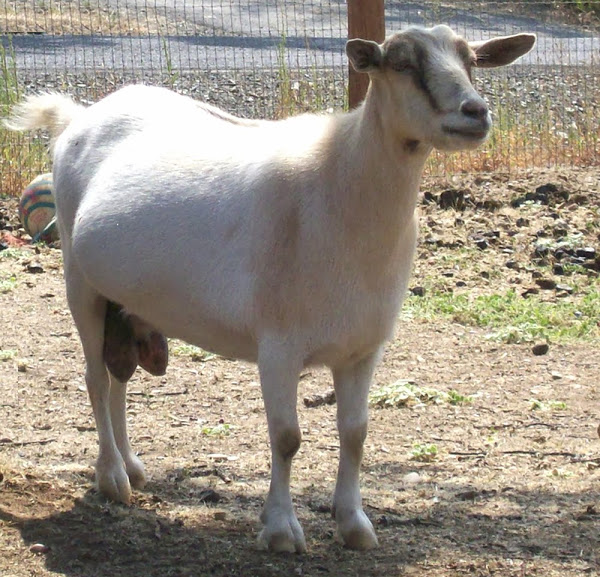 The man who carried out a suspicious and strange act of making love to a goat has been given further punishment.

The, Reuben Mwamba, shocked his nation and indeed the whole world when he admitted having sex with a pregnant goat and so his jail term has been extended to 15 years.

Mwamba had previously been imprisoned by a court in Zambia for five years but prosecutors were outraged, so they took his case to a higher court.

Now the Kasama High Court has sentenced the 22-year-old to 15 years of hard labour. The man had admitted carnal knowledge of a pregnant goat.

The court was told that Mwamba of Mutono village had broken section 155 (b) of the Penal Code, Chapter 87 of the Laws of Zambia.

But prosecutors demanded a more substantial sentence as a deterrent to others, who might think about having sex with animals.

Justice Emeria Sunkutu, who is sitting in the Kasama High Court, said she was shocked by the case. Consequently, She increased the prison sentence to 15 years from five, according to reports.