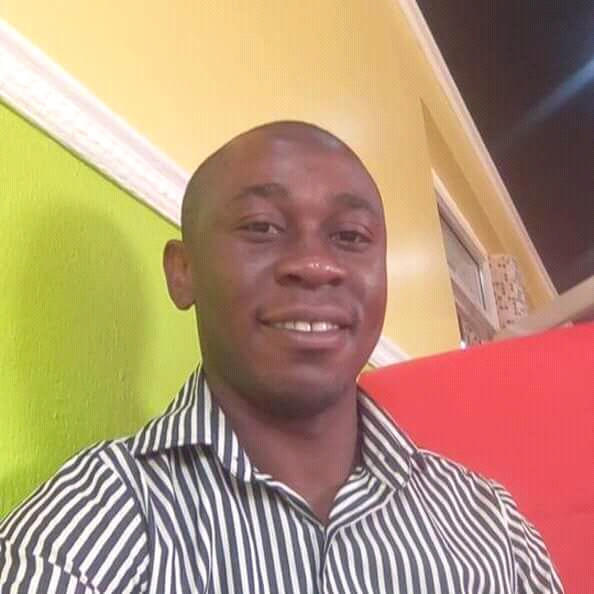 A medical doctor, Dr. Nweke Vincent has died in a hotel in Ebonyi State.

Dr. Nweke, a gynecologist in his early 40s, was said to have died at P- Noble Hotel where he lodged with his girlfriend, a nursing science student from Ezzagu Ishielu Local Government.

It was gathered that Vincent and Agbom Juliet had lodged in the hotel with other medical doctors who attended a conference at the hospital.

At midnight, Dr. Nweke started breathing hard to the extent that the nursing student became afraid and confused, and therefore ran to the hotel management for help.

In the process, other medical personnel from the ministry of health who went for the meeting with him rushed him to Mater hospitals, Afikpo where he was confirmed dead.

With the help of his colleagues, his body was deposited in the mortuary for autopsy.

Bounce News further learnt that the said girlfriend was later arrested by police following a report made by Director of P Noble Hotel, one Mr. okey Ezeali.

When contacted, the Public Relations Officer of Ebonyi State Police Command, ASP Loveth Odah confirmed the arrest but said that the lady was arrested for interrogation because she was the last person seen with the deceased.

ASP Odah said for now, police is recording a case of sudden and unnatural death (SUD) till when autopsy will prove that he was murdered before the suspect (the girl friend will be arraigned otherwise the case will remain as SUD).

The PPRO said” Yes, on 24th September, at about 5am, Director of P Noble Hotel, Okeye Eze Ali came to Afikpo division and reported that about 00hrs a staff of teaching hospital Nweke Vincent, aged 40 from Ezza South local government area who lodged in his hotel suddenly fell sick and was rushed to Mater Hospital, Afikpo where he was confirmed dead by a doctor. The corpse was deposited in the hospital for autopsy.

“The last person seen with him was arrested by police for now, till autopsy proves otherwise. We are recording case of Sudden and Unnatural Death (SUD) till when an expert proves from autopsy that he was murdered before the suspect will be charged to court.

“For now, we are still recording a case of SUD and we arrested the girl to our custody for interrogation not that we have all evidence to prosecute her. She will not be released until autopsy is out. The case is under investigation,” she said.