These Photos Prove That Mercy Eke Did Plastic Surgery 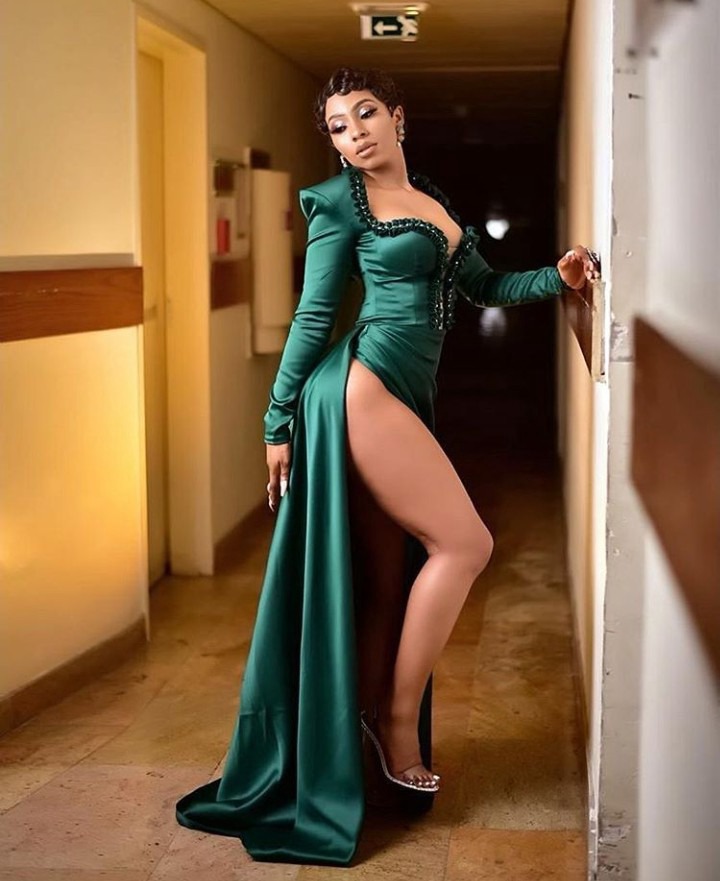 Winner of Big Brother Naija “Pepper dem gang edition”, Mercy Eke has often said that her body is 100% real. She has frequently denied that she did any form of plastic surgery. But how true is this?

If you are an ardent fan of Mercy, fondly called Mercy Lambo because of her huge endowment, you’d know that there’s always been this rumour making the round that she went under the knife to get butt implants.

As a matter of fact, the rumours have it that she actually spent about N5 million to have a butt enlargement. However, Mercy has constantly said that this is not true.

Let us also take our memories back to the BBNaija house, when Mercy and her counterpart, Tacha were in a heated argument. Mercy said that Tacha could not afford her butt even with all her life savings. Also, in another argument with Frodd, the housemate said that his girlfriend’s butt was real unlike hers. To that, she responded with ” I like it like that.” That doesn’t sound like a denial to me.

We have some photos that prove that Mercy might have actually had plastic surgery. This is an old photo of Mercy before she rose to stardom and clearly there’s not much behind compared to what she has now. See the photo below:

So guys, what do you think? Does this show that she did plastic surgery or not?