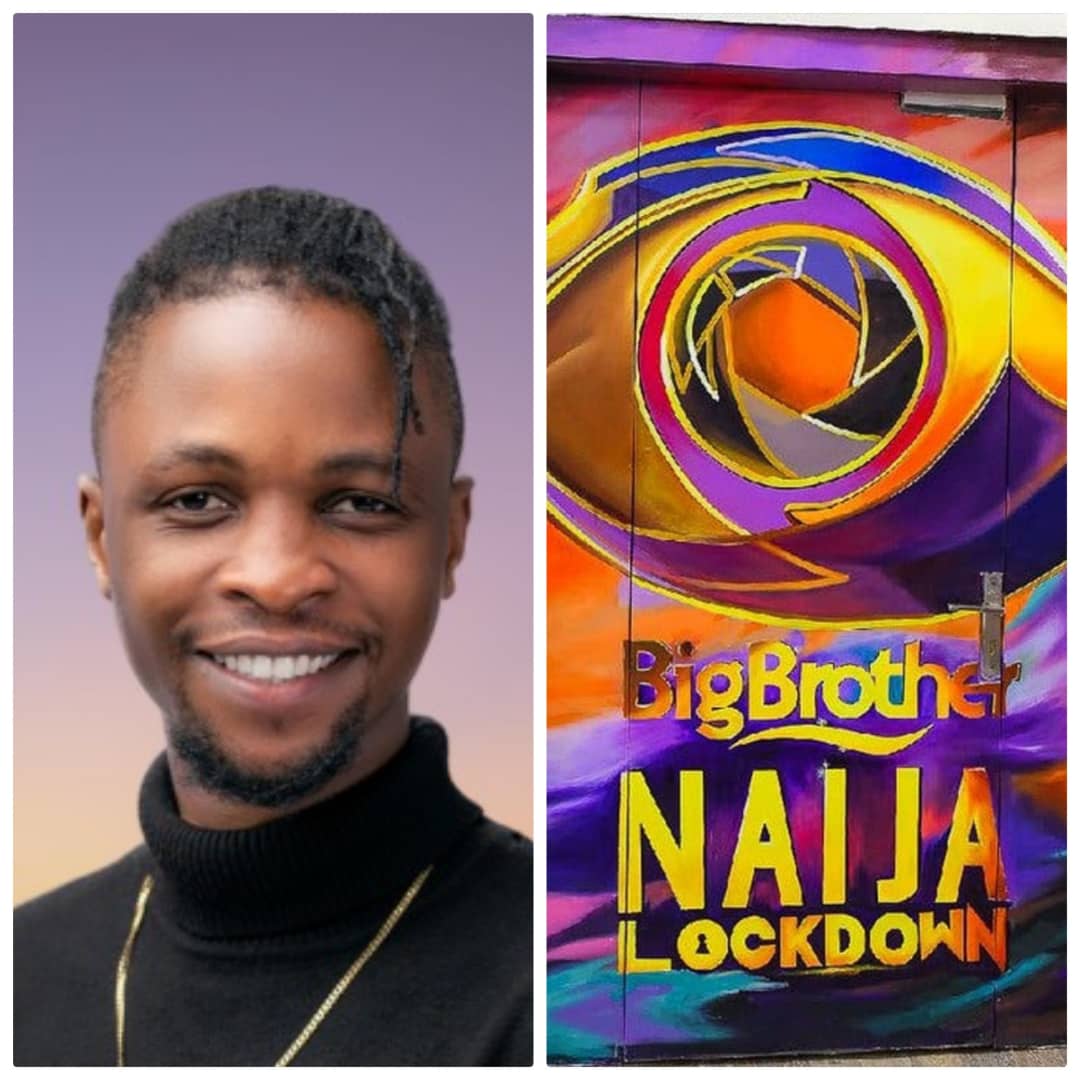 The rapper who had been in the spotlight since his 1st day on the show, making him the first contestant in the show’s history to amass 1 million followers on Instagram while in the house beat Dorathy(1st Runner Up), Nengi(2nd Runner Up), Neo (4th) and Vee (5th) to the grand price worth 85 Million Naira

Music stars, Rema and Fireboy DML also performed their smash hits to thrill fans at the finale of the BBNaija Lockdown which was highlighted with a surprise performance by DMW Boss and Superstar Davido with Mayorkun.

Barely 48 hours when some members of dreaded Boko Haram ambushed convoy of Governor Babagana Umara Zulum along Cross Kauwa-Baga road in Borno state leaving over 30 people dead including 10 policemen and 4 soldiers, another set of insurgents laid ambush along Monguno- Maiduguri axis and attacked the returning convoy on Sunday evening.

Monguno is north and about 80km drive to Maiduguri, the town hosted thousands of Internally Displaced Persons (IDPs) mostly from Marte, Baga, Kukawa, Dikwa and other surrounding Local Government Areas.  Sources said, the attack led to the shooting of a back tyre of the vehicle/bus conveying Journalists attached to the governor, but the driver manuveared and drove the vehicle on the flat wheel to escape the scene.

Although, details were sketchy at press time, one of the occupants/Journalist in the affected bus who did not want his name mentioned confirmed to our correspondent that the convoy ran into another Boko Haram ambush about 50km away to Maiduguri. Unfortunately, the Journalist cell phone lines went off due to poor network, but investigation revealed that no casualty recorded in the latest Sunday ambush.

Jamie Vardy’s hat-trick dealt an early blow to Manchester City’s hopes of wrestling back the Premier League title as they conceded three penalties in a 5-2 defeat to Leicester, while Newcastle’s late spot-kick to snatch a 1-1 draw at Tottenham sparked fresh debate over the handball rule.

City were without a host of first-team regulars due to injury and coronavirus infections, but the deficiencies at the back that undid their title defence last season were again exposed by the pace and finishing prowess of Vardy as a Pep Guardiola team conceded five for the first time in his coaching career.

Leicester stormed to the top of the league, but had to come from behind to extend their perfect start to the season as Riyad Mahrez’s stunning strike against his former club opened the scoring after just four minutes.

The Independent National Electoral Commission said it had learnt from the Edo State governorship election that a credible election would be possible in Nigeria with the cooperation of all stakeholders and high level of compliance with the extant electoral laws.

The Chief Press Secretary to the INEC chairman, Rotimi Oyekanmi expressed the commission’s gratefulness to the Oba of Benin, security agencies, civil society organizations, the media, National Peace Committee and development partners for their various roles which contributed immensely to the peaceful election in Edo.

Oiyekanmi said, “The most significant lesson that has emerged from the recently concluded Edo governorship election is that a free, fair, credible, conclusive and peaceful election is possible when all stakeholders cooperate with INEC in carrying out its mandate. “When there is a high level of compliance with the extant electoral laws among all stakeholders, the outcome of an election will be credible and acceptable to all.

Mr Salami allegedly stated this on Friday at the close of Mr Magu’s defence hearing held at the Presidential Villa in Abuja. The panel, headed by Mr Salami, a former President of the Appeal Court, is investigating allegations of corruption and insubordination following complaints by the attorney general of the federation, Abubakar Malami, which led to Mr Magu’s suspension from his EFCC role.

The sitting of the panel has been held behind closed doors with journalists barred from attending. Journalists have, therefore, relied on lawyers and witnesses who appear before the panel to get details of what transpired. Civil rights organisations and activists have demanded that the sitting of the panel be made public for the sake of transparency and fairness. However, such calls have been ignored.