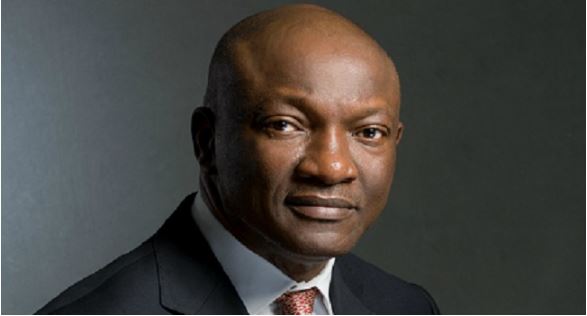 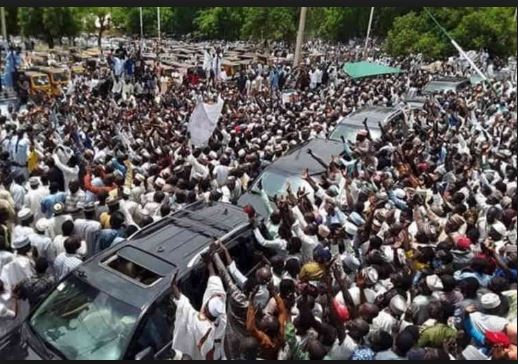 Sokoto State Governor , Aminu Tambuwal , on Wednesday said we are very encouraged by the 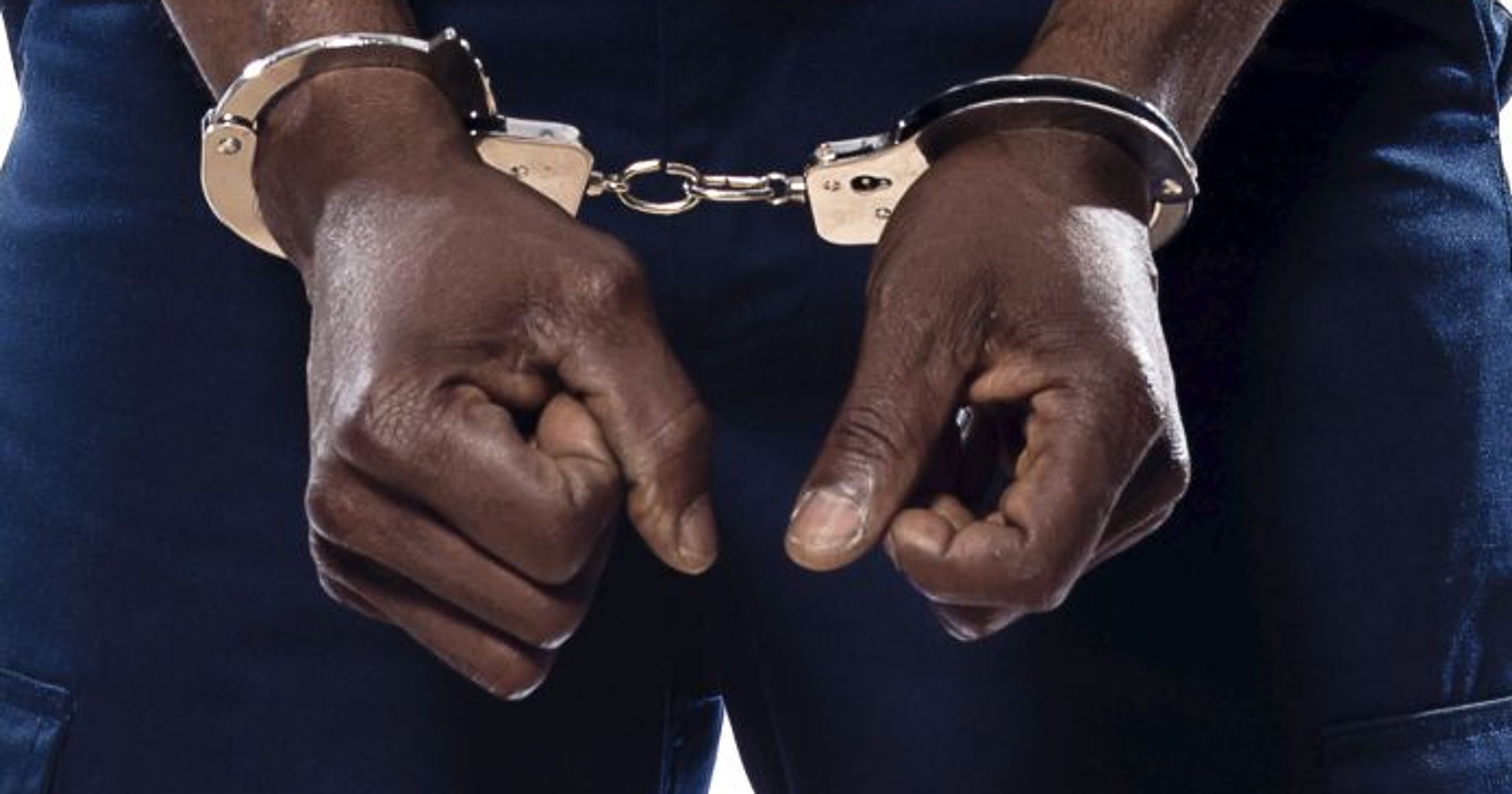 Biggest Scammer Alive Is At Large-EFCC

In a bid to promote the fight against  corruption and other indecent acts, the Economic 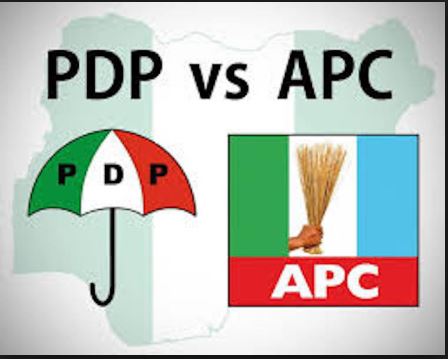 Lai Mohammed, Minister of Information, has countered the criticisms sprawling his comment on the final 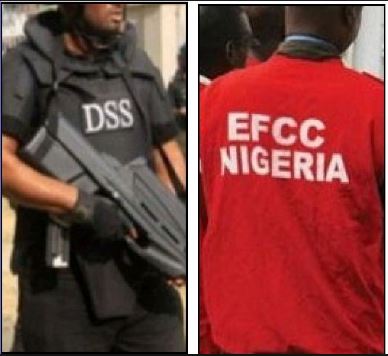 Spotlights On EFCC And Police As Court Gives 72 hours Ultimatum

The claws of the law is not leaving the former Minister of Petroleum, as  Justice 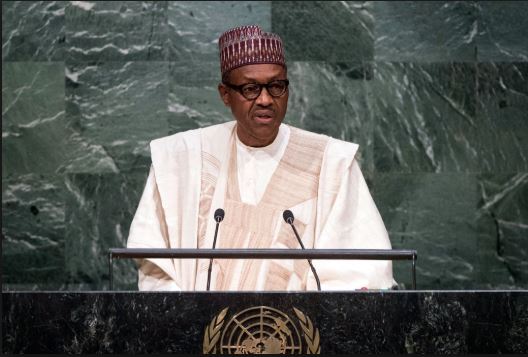 The President has warned that the challenges of climate change which include rising temperatures, desertification, 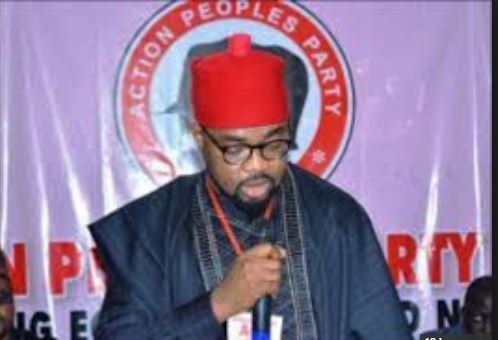 The 2019 general elections is fast approaching, in this light the Coalition of United Political 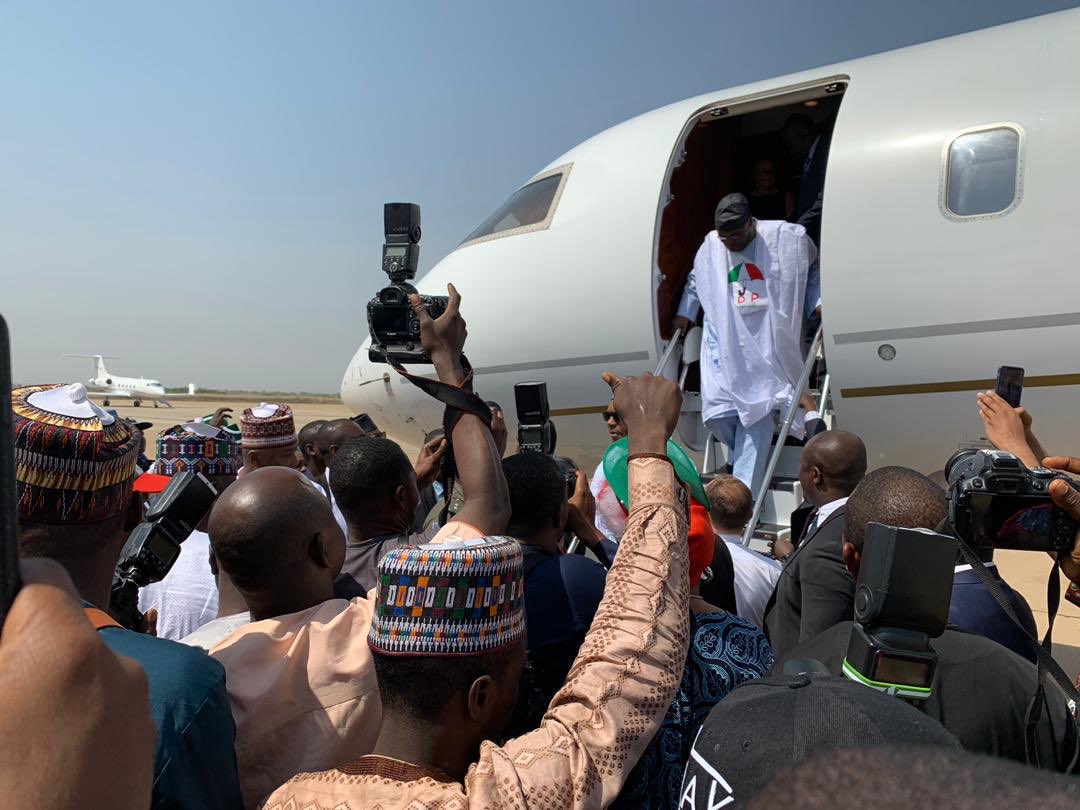 2019: Atiku Remains Firm As He Takes Presidential Campaign To Kwara

The political atmosphere in Nigeria is getting intense yet again, ever since the Independent Electoral