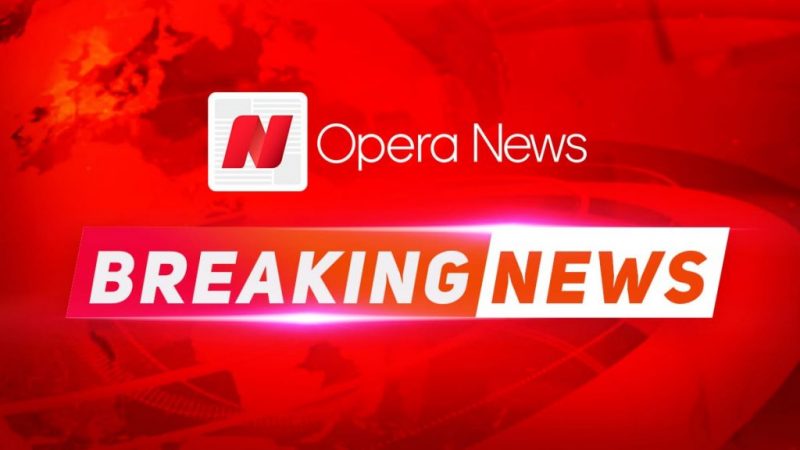 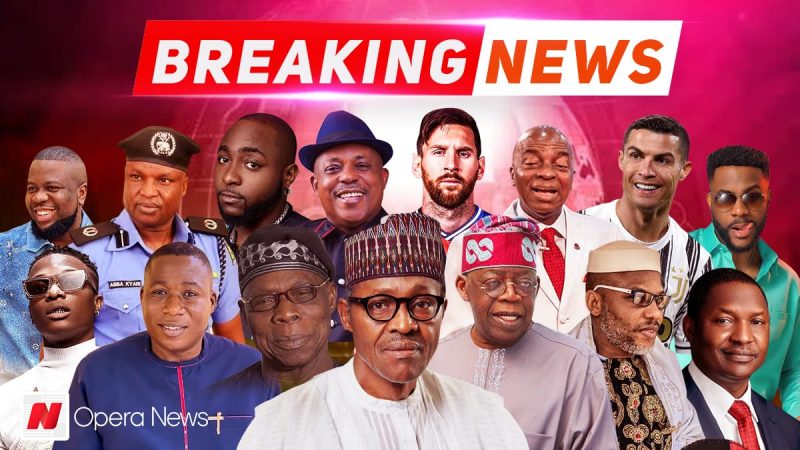 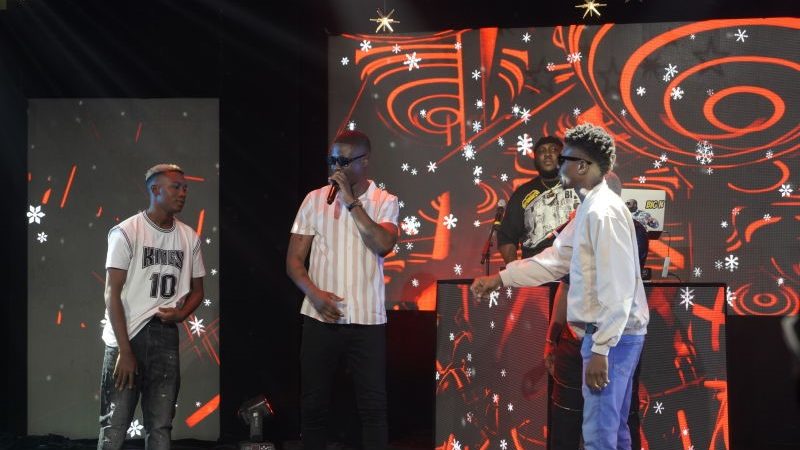 The #TurnUpFridayWithInfinix brought the best Friday-Night-Turn-Ups all Fridays in its last season. The final episode 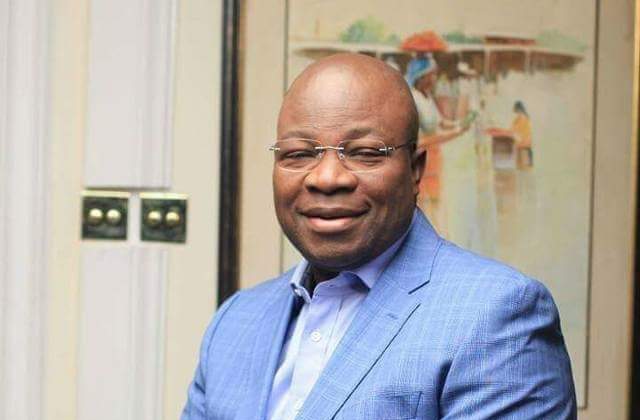 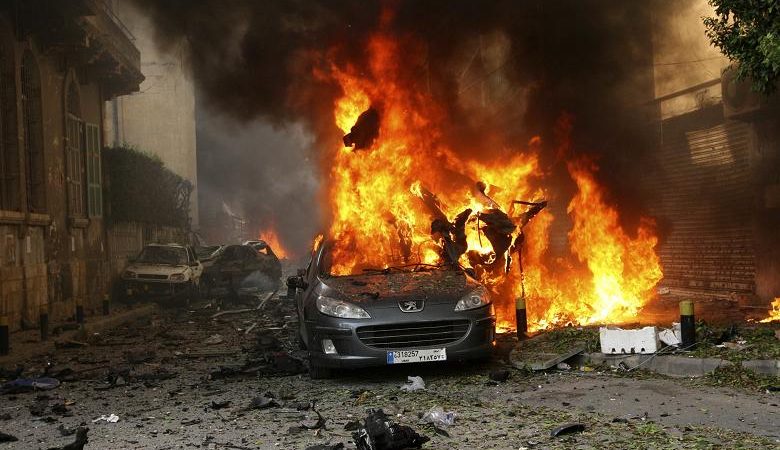 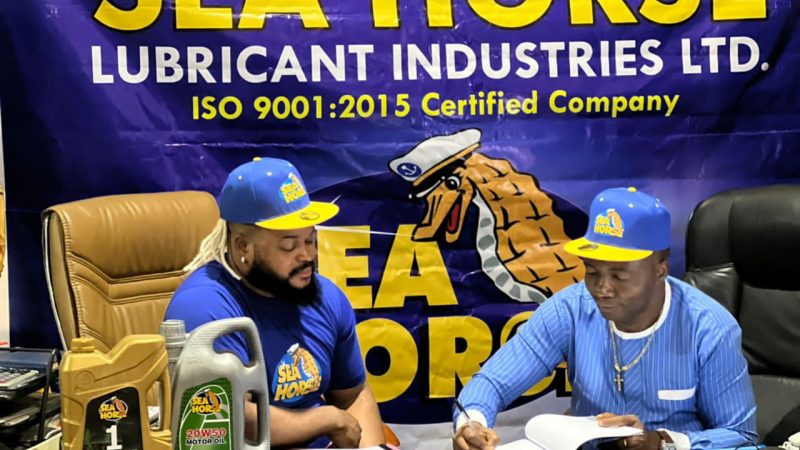 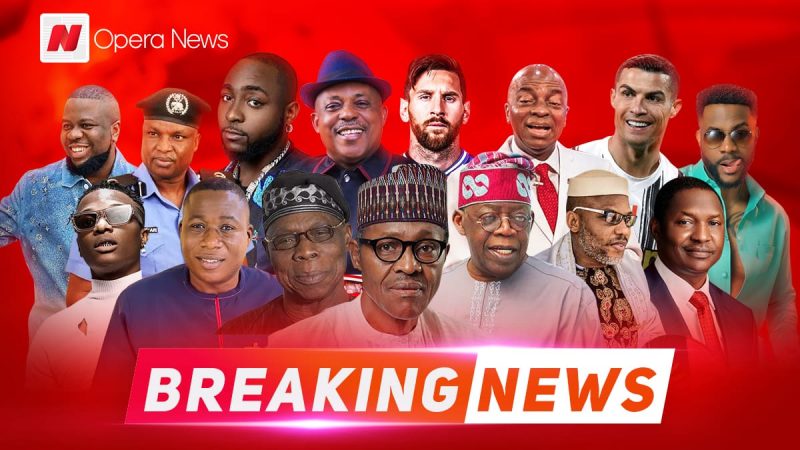 Taliban Dissolves Afghanistan’s Election Commission, Saying ‘There Is No Need’ The Taliban has dissolved Afghanistan’s 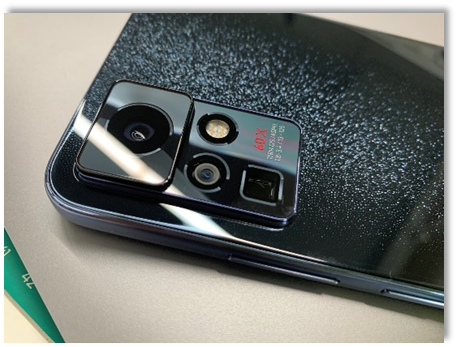 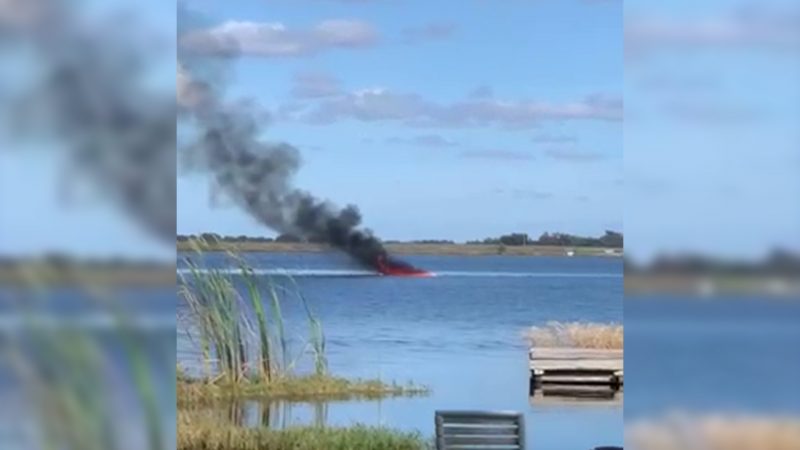 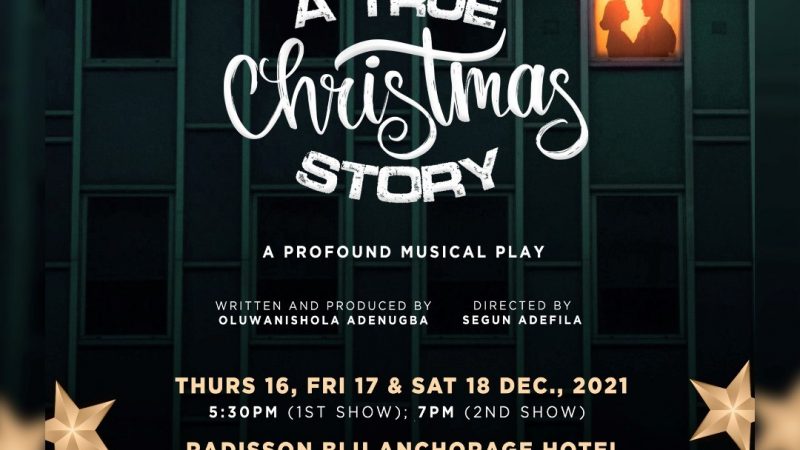 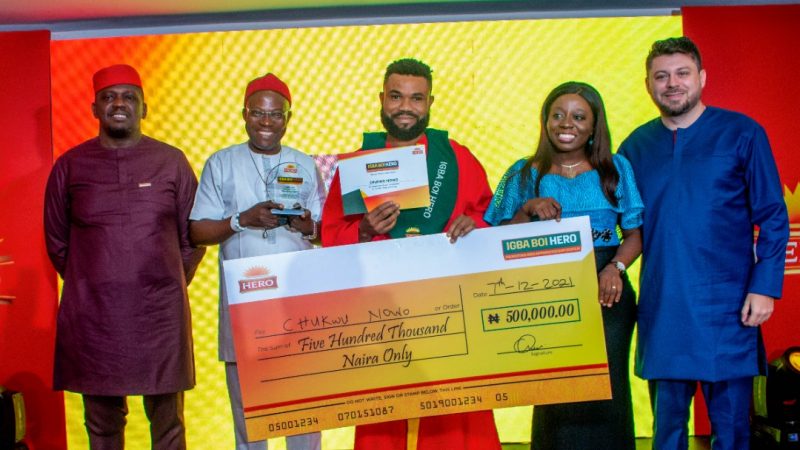 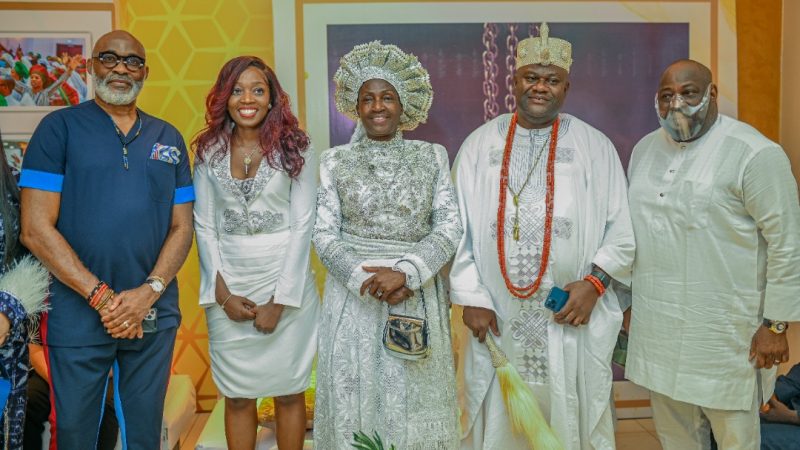 All is now set for the release of an engaging documentary titled: The White Garment 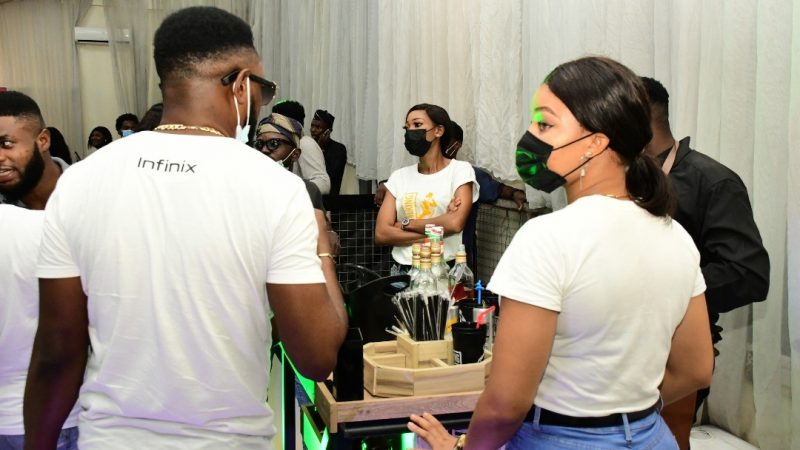 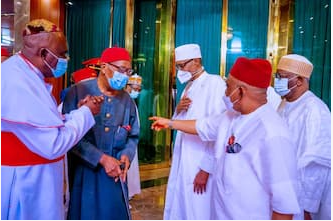 Lion Bites Off 2-Year-Old Girl’s Hand In A Zoo As Bandits Kidnap Imam, 10 Others In Nigeria