Lightning Kills 20 As Federal Secretariat Goes Up In Flames 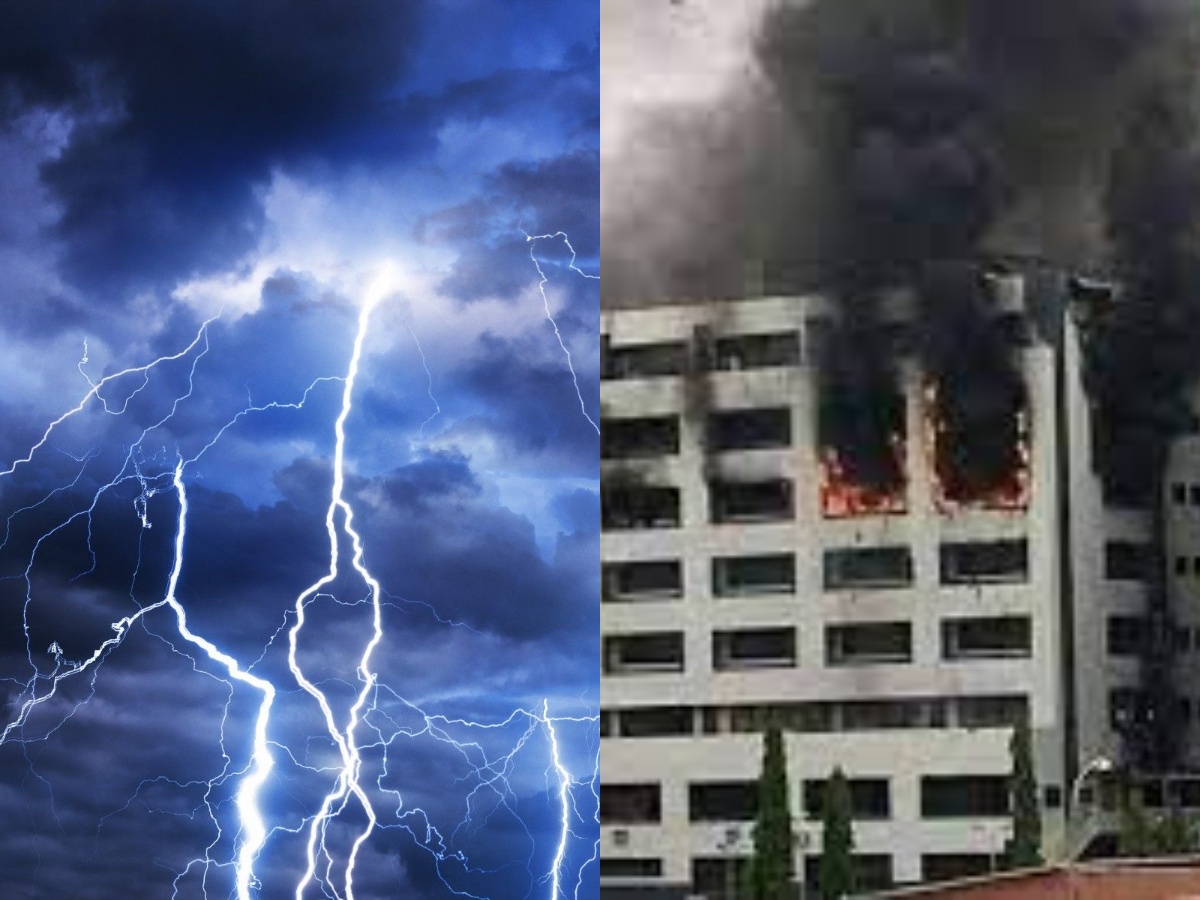 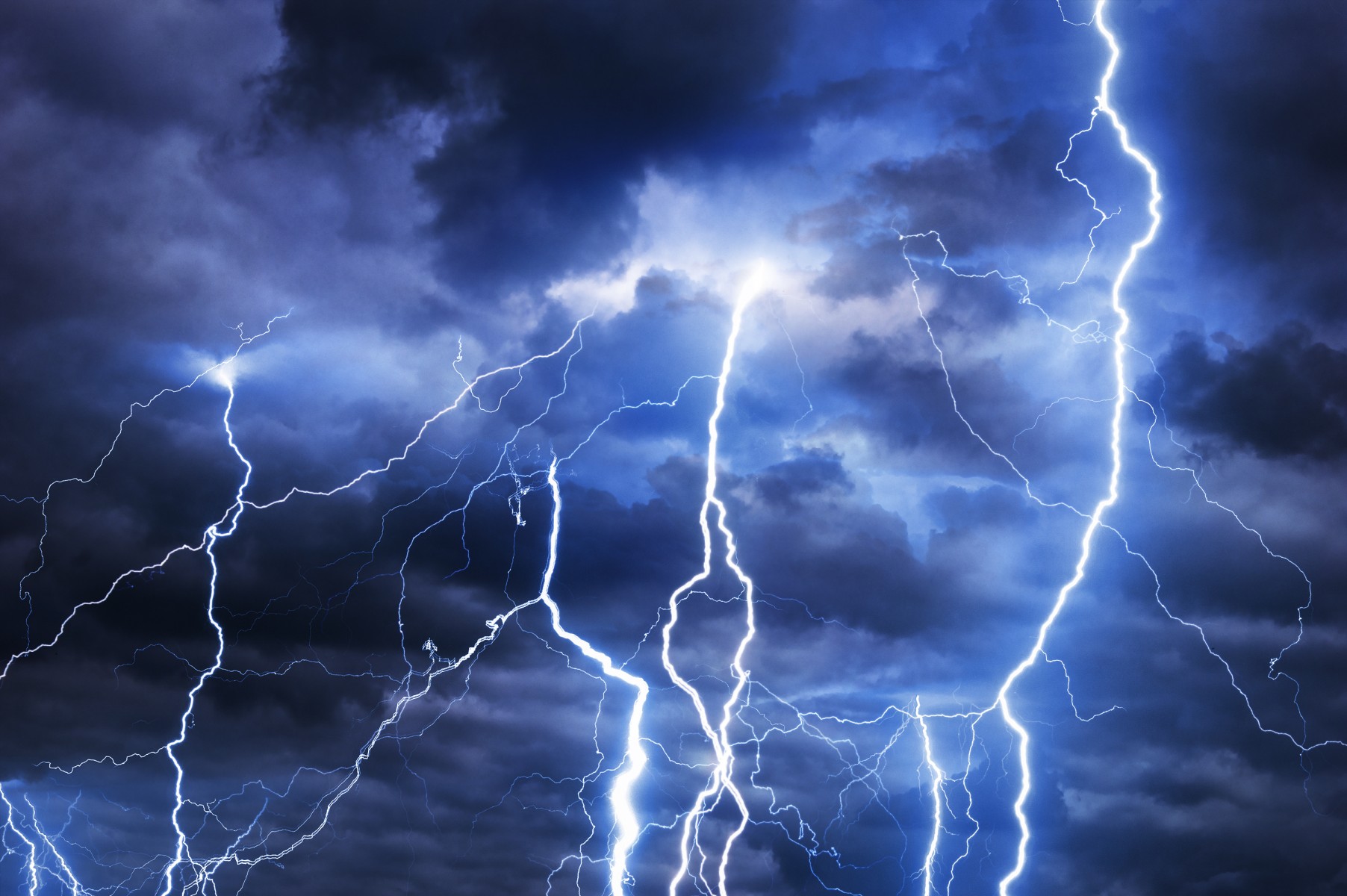 At least 20 people were killed and three others injured in lightning strikes Monday in different parts of the eastern Indian state of West Bengal, officials said.

The deaths were reported from three different districts of the state.

“Nine persons were killed in Murshidabad, nine others in Hooghly and two more in Purba Medinipur district due to lightning strikes,” a disaster management official said. “Three others were also injured in lightning strikes in the Murshidabad district.”

Officials said the injured were admitted at a local hospital.

Indian Prime Minister Narendra Modi has condoled the loss of lives due to lightning in parts of West Bengal and approved monetary relief for the victims.
Source – Xinhua

The state fire service has been overwhelmed by the raging fair, it was learnt.

And while they struggle to put out the fire, many equipment and documents have been burnt in the complex.

The fire was said to have started early on Tuesday but as of the time of filing this report, its cause had yet to be ascertained.
Source – Sahara Reporters