Real Madrid Basketball team have announced the signing of African star Salah Mejri. The Tunisian star returned to the European champions after leaving the club in 2015 for Dallas Mavericks. 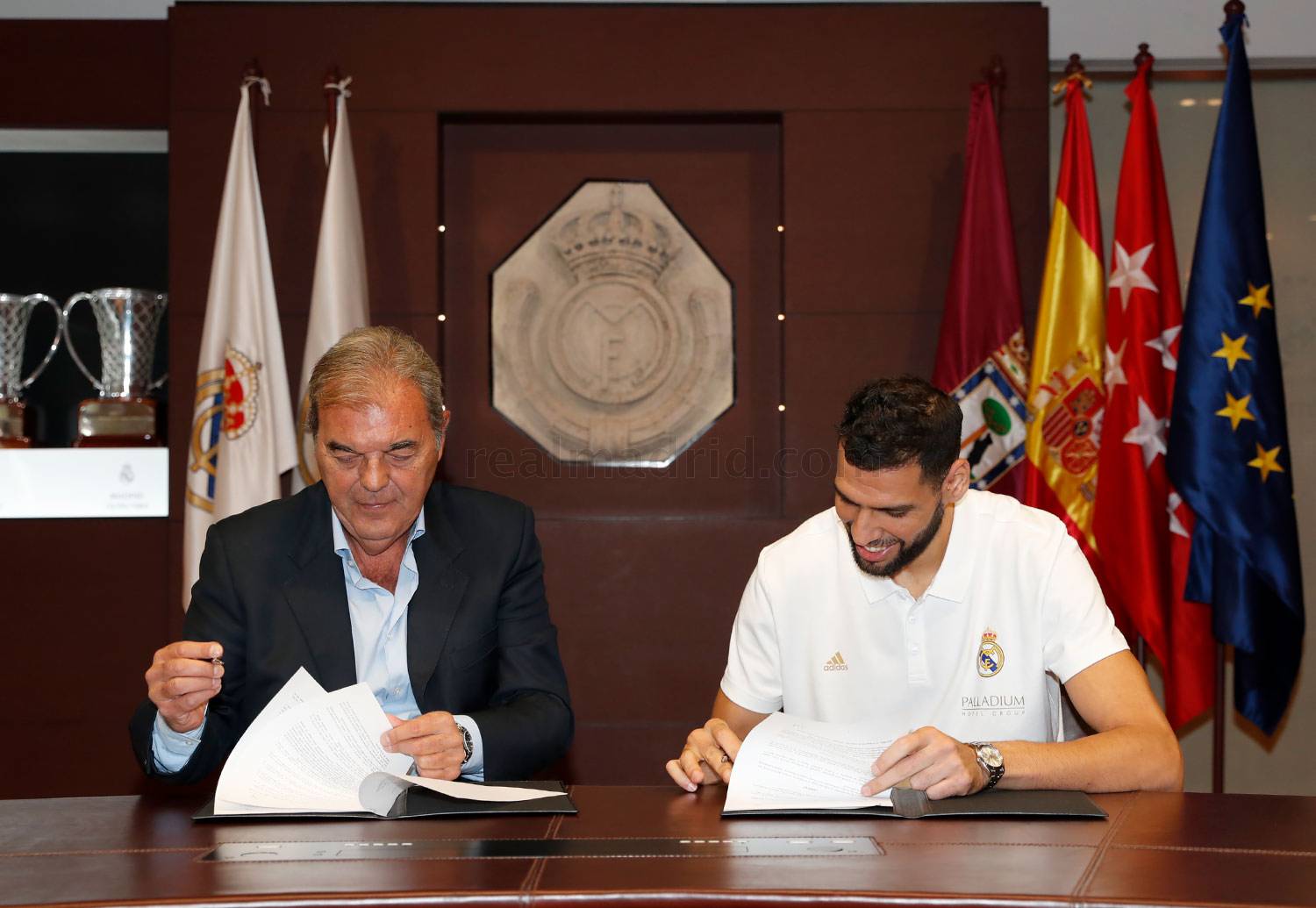 The club released an official statement on their website to announce the deal. 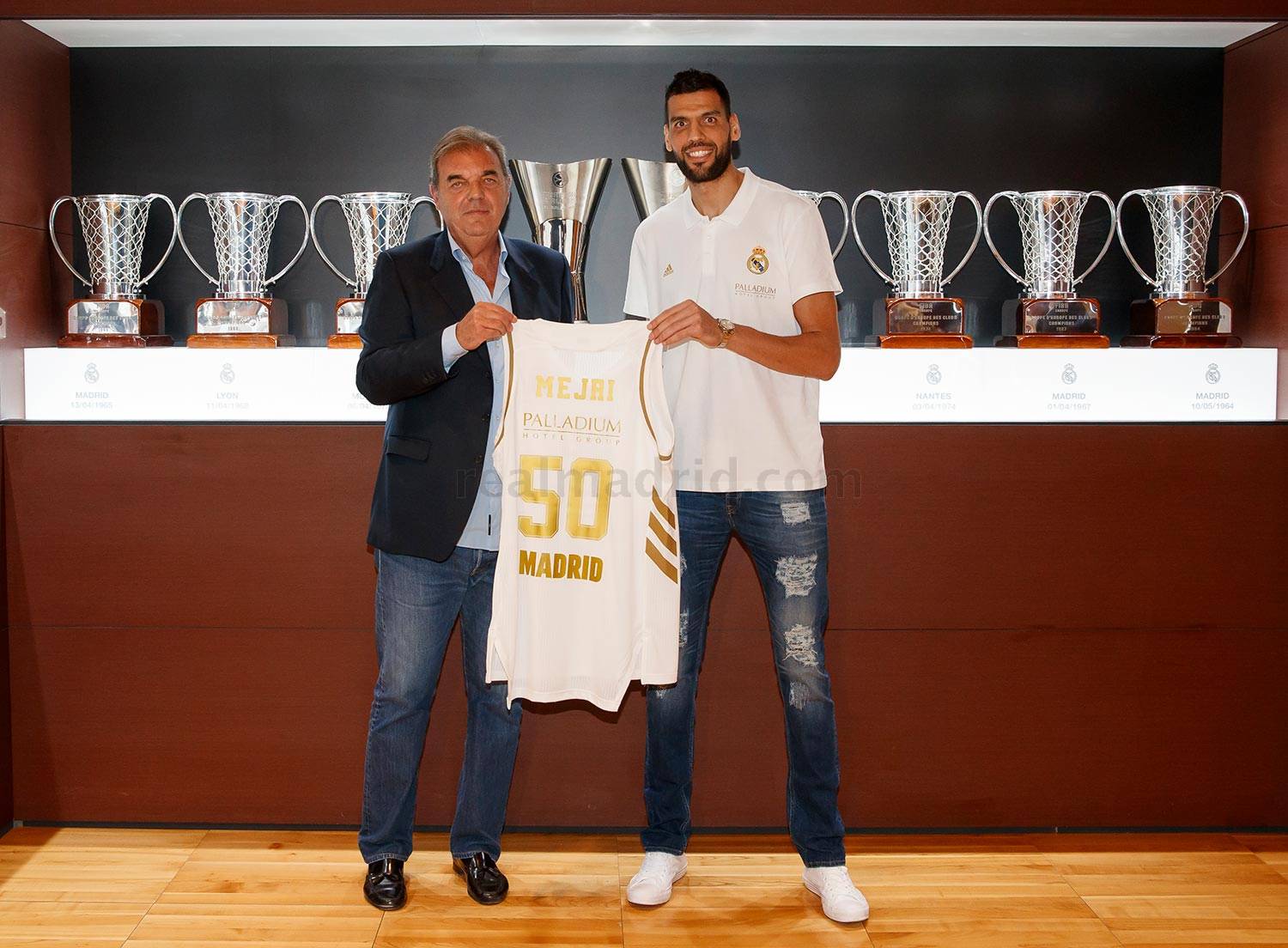 “Real Madrid C. F. has reached an agreement with Liaoning Flying Leopards center, Salah Mejri. The deal ties the player to the club until the end of the current season,” the club stated. 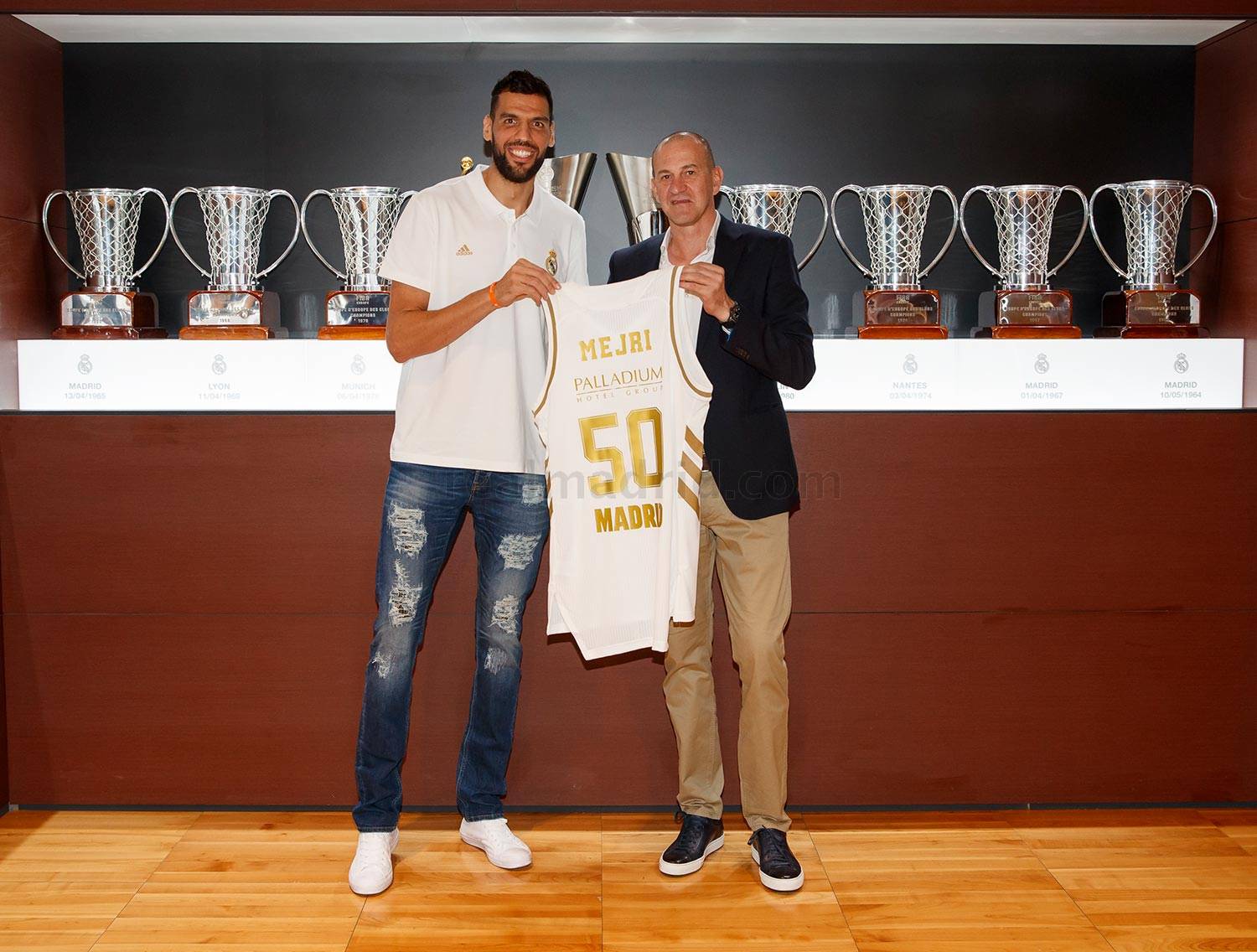 “Salah Mejri (15 June 1986, Jendouba, Tunisia) is back at Real Madrid, where he previously spent a spell between 2013 and 2015 before making the move to the NBA, where he turned out for the Dallas Mavericks. The Tunisian, who measures in at 2.17 m, will strengthen the madridistas’ inside play and will complement Tavares in the aerial game. 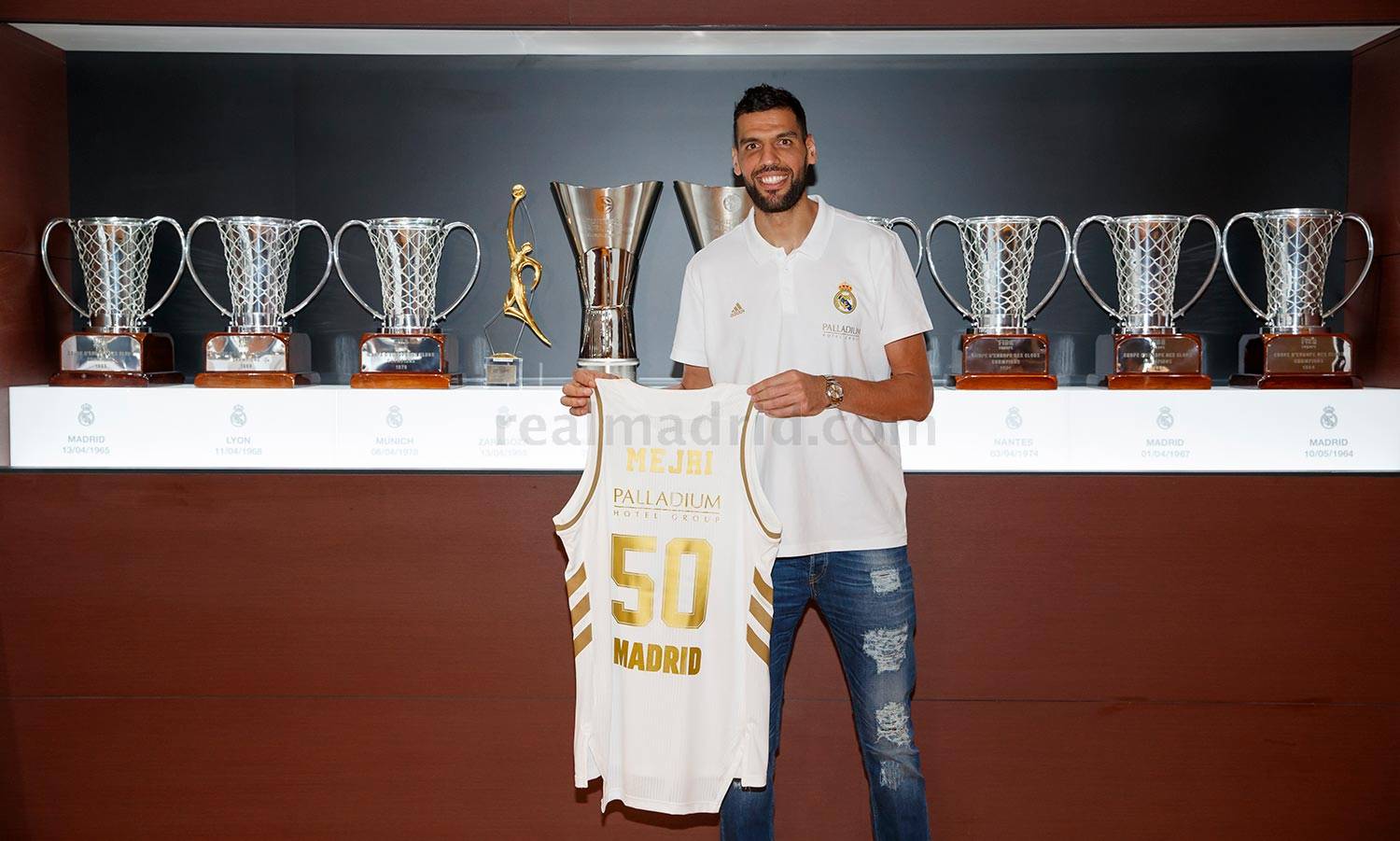 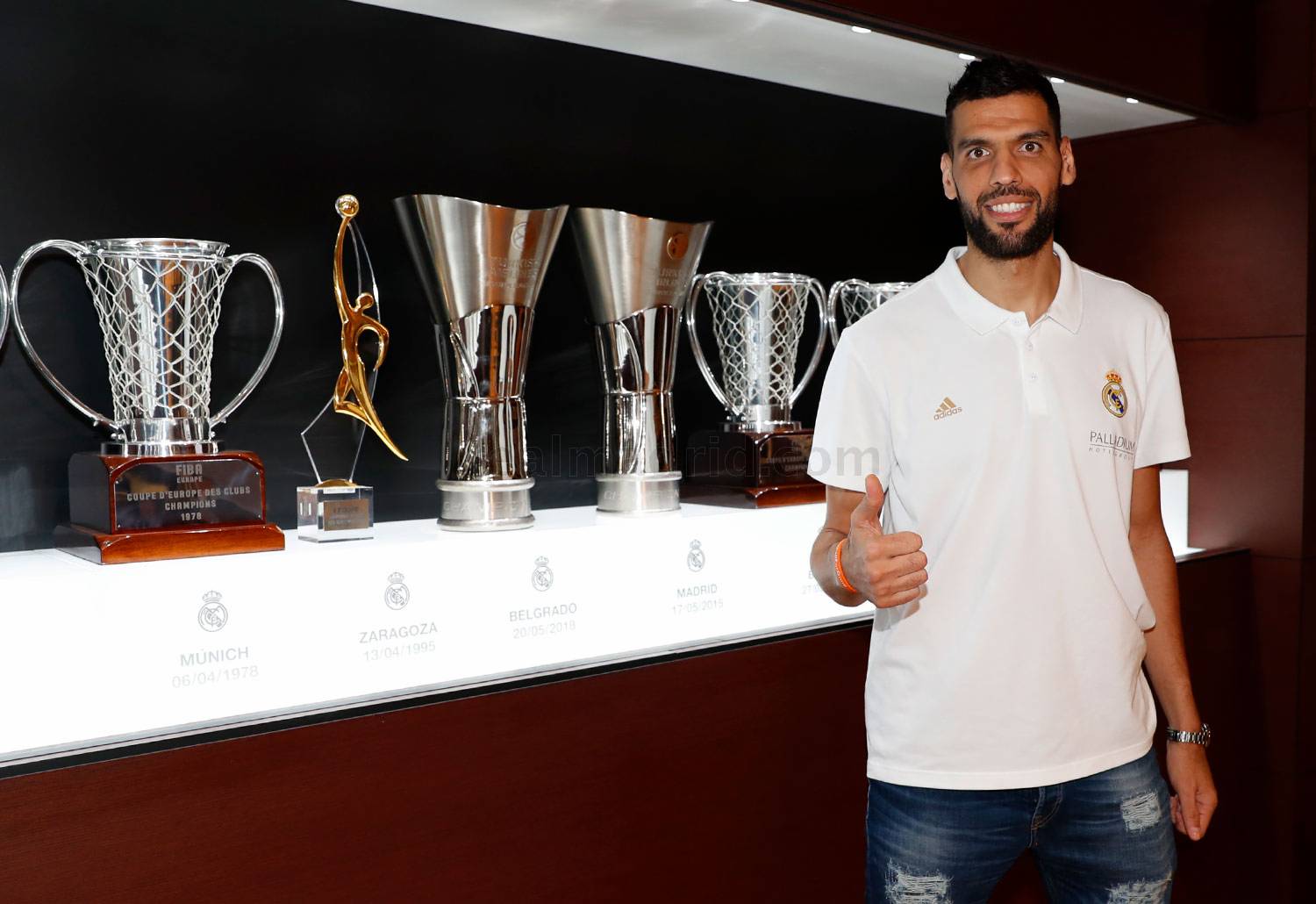 Statistics
During his four years in the NBA, he made 204 appearances for the Mavericks, where he last season played alongside Luka Doncic. His career now sees him return to Real Madrid, for whom he made over 100 appearances and where he will be reunited with several former teammates. In the league, he averaged 4.9 points and three rebounds, whilst in the EuroLeague he posted 3.7 points and 2.8 rebounds, producing his best performance against Zalgiris Kaunas with a PIR of 20. 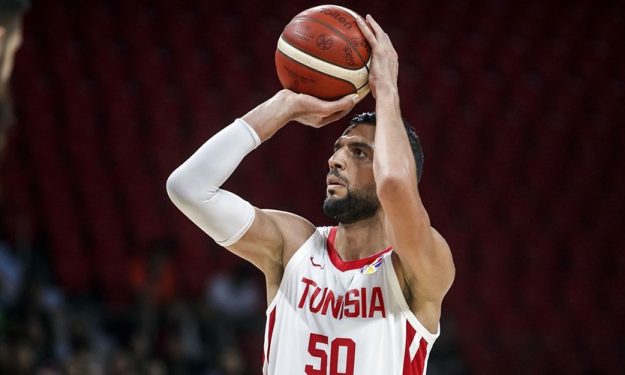 Fine World Cup
In the last World Cup, contested in China and which Spain won, Mejri paced Tunisia in his nation’s five matches and was one of the standout players. He ended the tournament with 16.2 points and 10.2 rebounds per game and finished third in the competition’s rebound charts. 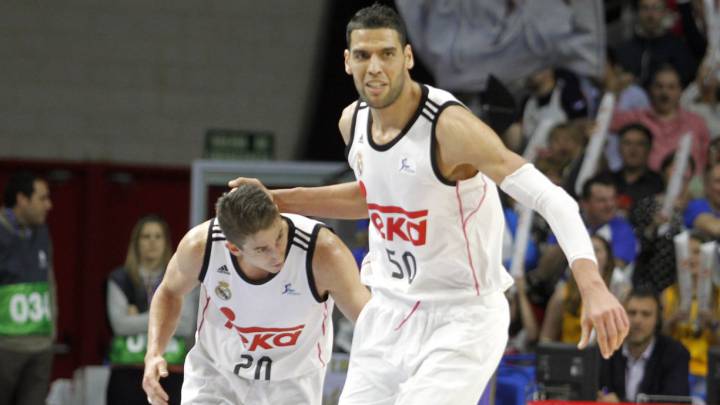