World heavyweight champion, Anthony Joshua is the fourth richest young sportsperson in Britain and Ireland and he’s the first boxer to be in top 10 since the heydays of Lennox Lewis according to Sunday Times newspaper’s Rich List. Joshua who is eyeing another title fight on June 1 is worth £49m. His earnings increased courtesy of a £14m increase in wealth this year. 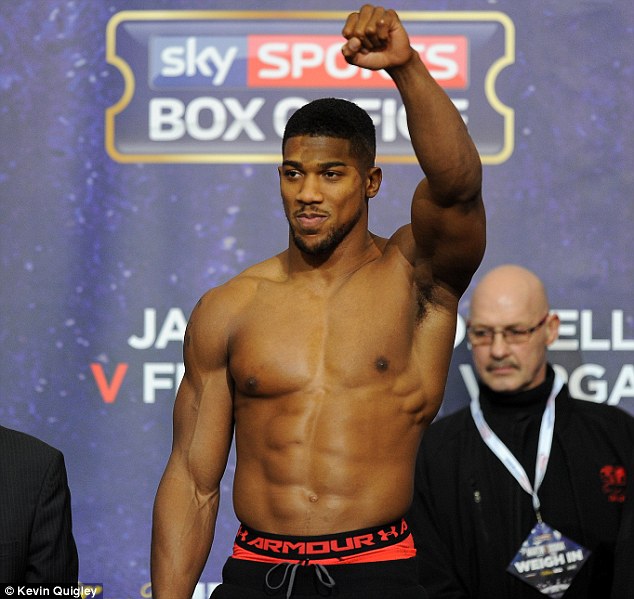 Former world number one golfer Rory McIlroy tops the list with a net worth of £138m ($179.68m), McIlroy’s wealth rose by £28m from last year and the 30-year-old four-times major winner was ranked above Real Madrid soccer player Gareth Bale who was valued at £94m and Man City’s Sergio Aguero at £58m. The 30-and-under age cutoff excludes Mercedes Formula One driver Lewis Hamilton (34), with the five-times world champion worth £159m, according to last year’s overall list. 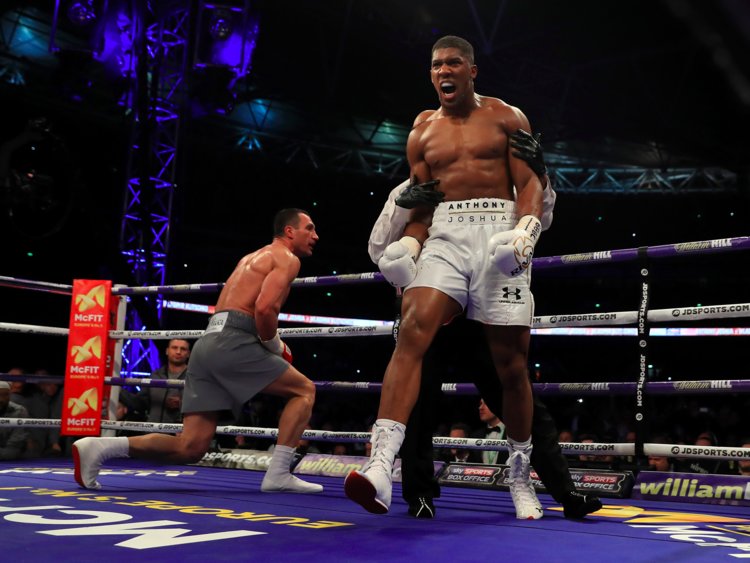 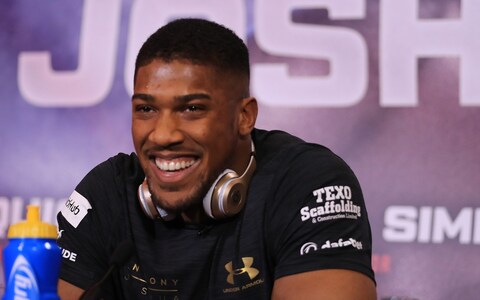