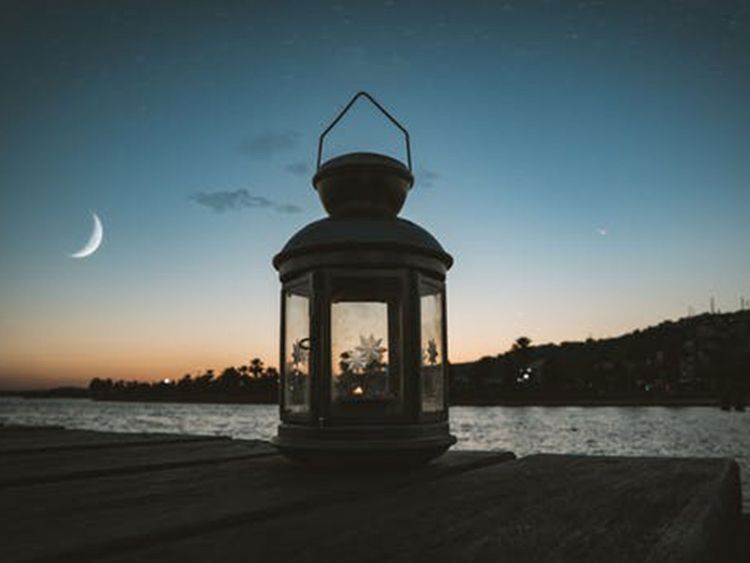 Dubai: The Supreme Court of Saudi Arabia confirmed that the first day of Eid Al Fitr would be on Thursday, May 11. The moon-sighting committee of the Kingdom confirmed on Tuesday that the crescent moon marking the beginning of Shawwal had not been sighted.

Therefore, Wednesday (May 12) will be the last and 30th day of Ramadan, and Thursday (May 13) will be observed as the first day of Eid Al Fitr.

Roughly translated, Eid Al Fitr means the “festival of ending the fast”. It is marked by a special prayer on the morning of the first of Shawwal.

Qatar has also announced that Thursday will mark the first day of Eid.
Source – Gulf News

The Police in Benue State have uncovered yet other secret graves in the Kastina-Ala Local Government Area of the state.

Our correspondent reports that similar discoveries occurred in ZakiBiam town of Ukum LGA of the state in October 2019 barely three weeks after police first unearthed the mass graves of many people killed and buried by suspected ritualists in the Ushongo Local Government Area.

The latest discovery however followed the arrest of two notorious criminal suspects allegedly loyal to Azonto, the second in command of late gangster, Terwase Akwaza, popularly known as ‘Gana’ by the Police special squad – Operation Zenda in a Katsina-Ala suburb.
Source – Daily Trust