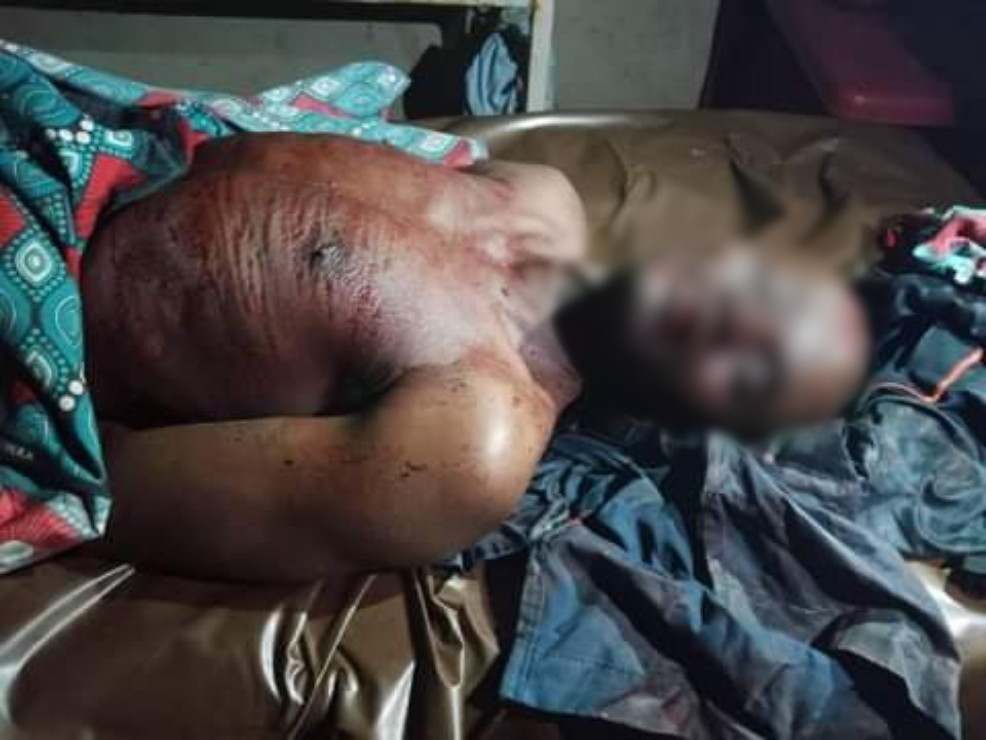 Armed bandits have killed seven persons including a Catholic lector in Igabi and Kajuru local government areas of Kaduna State.

The State Commissioner for Internal Security and Home Affairs, Samuel Aruwan, who confirmed the incidents in a statement said bandits attacked Kajinjiri village in Igabi and killed two residents identified as Ibrahim Rabi’u and Abdulrahman Mohammad.

One person, Kamal Murtala, sustained gunshot injuries, and is receiving treatment at a nearby facility.

He said Governor Nasir El-Rufai expressed sadness at the incidents and condoled the families of those killed in both attacks, while offering prayers for the repose of their souls. He also wished the injured victim from Kajinjiri village a quick recovery. 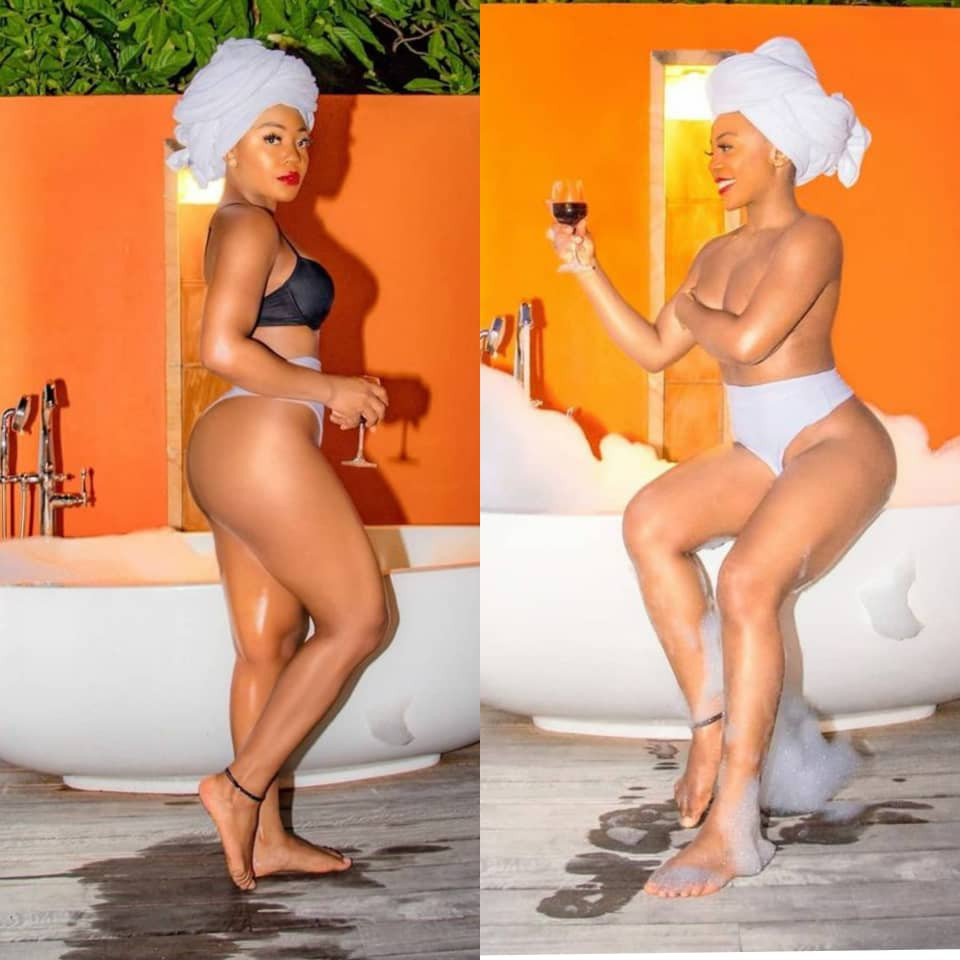 Reality TV star, Ifeunnada, shared the photos above on her Instagram page on Sunday, February 28.

Some people who found the photos distasteful as they were almost nude, stopped by her comment section to share their thoughts. Ifuennada who wasn’t having any of their comments fired back at them. See their excahnge below 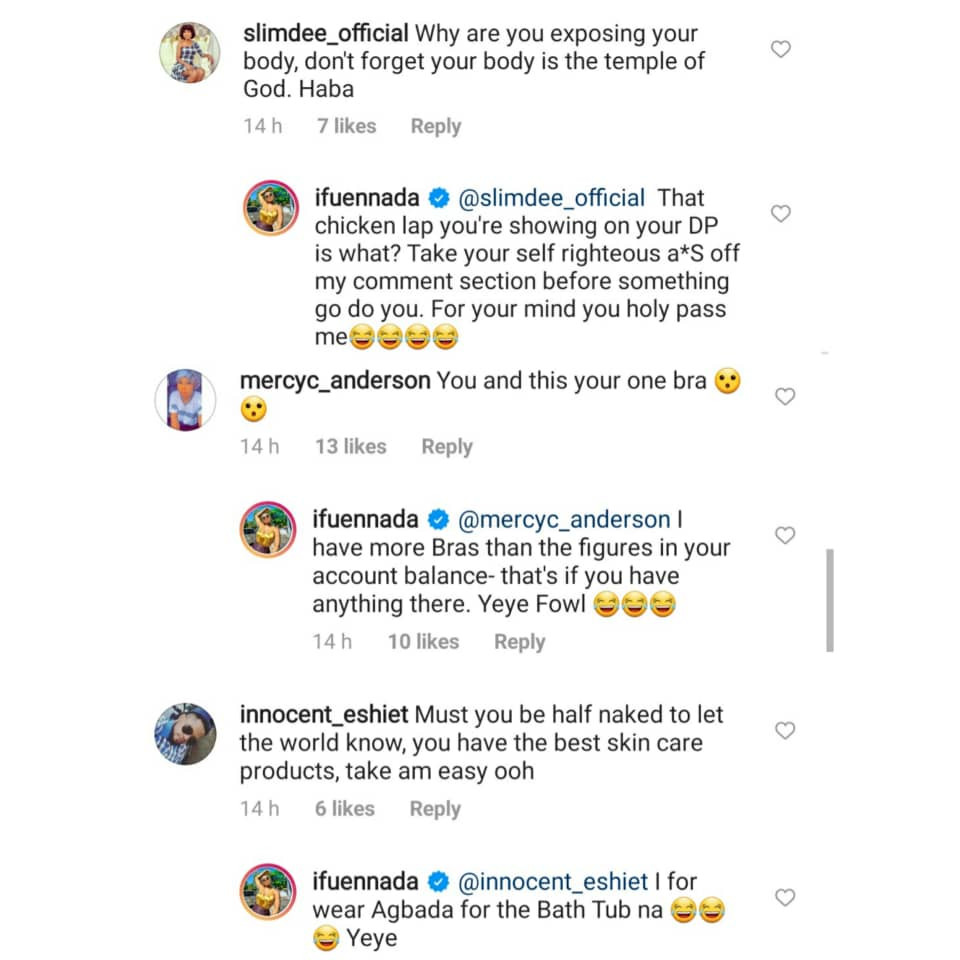