The Federal Government, on Monday, filed new terrorism charges against the leader of the Indigenous People of Biafra, Nnamdi Kanu.

In the amended process it filed before the Federal High Court sitting in Abuja, the FG increased the counts in the initial charge it preferred against Kanu.

Kanu, who has been in detention since his alleged abduction from Kenya and forceful return to Nigeria, faced a seven-count treasonable felony charge, will now enter his fresh plea to a 15-count amended charge marked FHC/ABJ/CR/383/2015, and signed by the Director of Public Prosecution, DPP, M. B. Abubakar.

The charge was amended barely 24 hours before the scheduled commencement of hearing by trial Justice Binta Nyako.
Source – Punch

Seven killed in crackdown on rallies in Sudan’s capital – medics 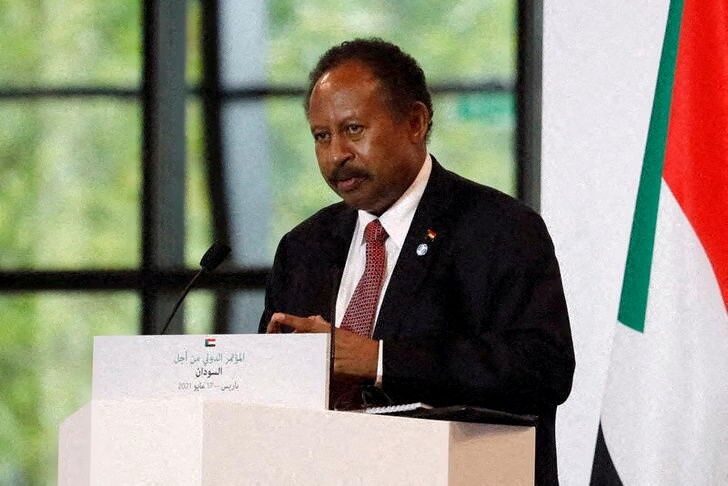 Organisers of anti-military rallies in Sudan’s capital Khartoum announced an escalation of protests after security forces used gunfire and teargas on Monday to disperse demonstrations against a coup and medics said seven people had been killed.

Security forces fired volleys of tear gas as they blocked thousands of protesters from advancing on Khartoum’s presidential palace, and several injured civilians could be seen bleeding heavily in the street, a Reuters witness said.

They also fired live ammunition and stun grenades, said the Central Committee of Sudanese Doctors, a group of medics aligned with the protest movement, which reported seven deaths.

Medics told Reuters that many others were being treated for injuries at Khartoum hospitals.

“The military prepared a massacre for us today, and all we’ve done is ask for civilian rule and democracy,” said Mohamed Babaker, a 19-year-old student.

A police spokesman said a statement would be released later. Government sources put the death toll from Monday at three.

Huge crowds have regularly taken to the streets demanding a return to civilian rule since the military coup on Oct. 25 ended a power-sharing arrangement agreed after Islamist autocrat Omar al-Bashir fell during a popular uprising in 2019.

Medics say at least 70 people have died in clashes with security forces since the coup.
Source – Reuters