President Steps Down, Buhari Flies Out Of Nigeria 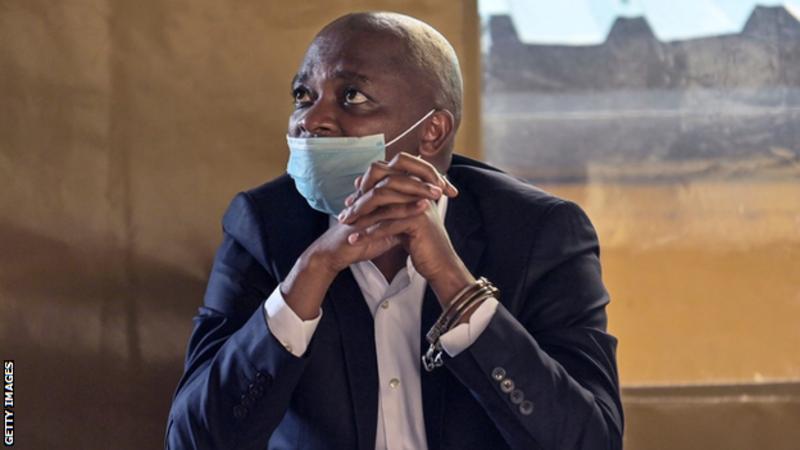 Nick Mwendwa has stepped aside as president of Football Kenya Federation (FKF) after being charged with multiple counts of fraud.

In a letter to FKF’s national executive committee members, Mwendwa stated he was handing over the reins to vice president Doris Petra because he felt “personally targeted” by his arrest and the subsequent charges, which he denies.

“In light of the frequent arrests and detentions, which have adversely affected my family and personal business, and whilst I am confident I will be cleared of any wrong doing in the end, I have asked my vice president Madam Doris Petra to assume all functions of the FKF president,” Mwendwa wrote.

“My decision has been arrived at with the federation’s best interest at heart.”

On Monday Mwendwa pleaded not guilty to four counts of fraud at an anti-corruption court in Nairobi, having been re-arrested by police on Friday.

Mwendwa, who had been head of the FKF since 2016, is currently out on a cash bail of 10m Kenyan shillings as he awaits trial.

The case against Mwendwa comes while a government-appointed caretaker committee continues to run football in Kenya.

Sports Minister Amina Mohamed took the decision last month, stating that the FKF had “failed to account for all the monies allocated to it by the government”.

Among the terms of his bail, Mwendwa has been instructed to deposit his passport with the court and is forbidden from accessing FKF offices.

This week’s court appearances come a fortnight after Mwendwa was released on bail after a previous arrest.

Last Thursday the FKF announced the case against him was over and the court returned his cash bail of 4m Kenyan shillings – but the Kenyan police later clarified that it was not the fraud case which had been closed.

It meant that the country’s Directorate of Criminal Investigations (DCI) continued its investigations and eventually arrested him for a second time, with Mwendwa then being formally charged with corruption.
Source – BBC 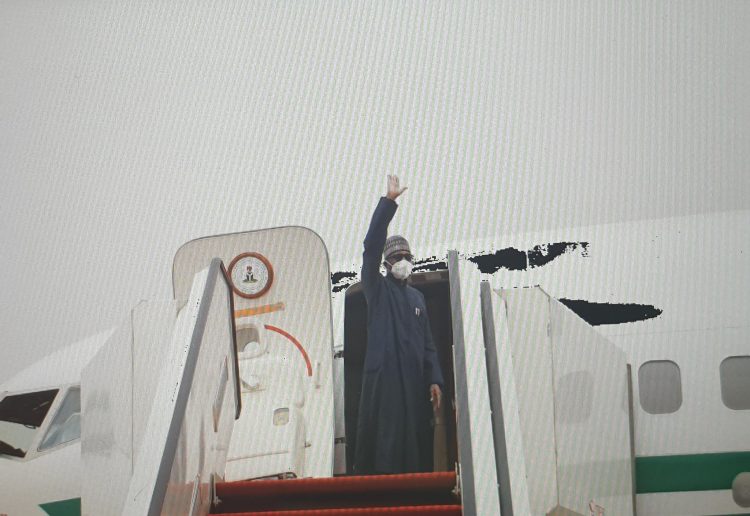 EXPO 2020 Dubai, with the theme, “Connecting Minds, Creating the Future”, creates the environment for Nigeria to join over 190 countries to forge true and meaningful partnerships “to build a better future for everyone.”

The Expo will provide another opportunity for the Nigerian delegation to highlight significant strides in the economy in the last six years as a basis for making the country an important destination for foreign direct investment.

Aside touring the Nigerian Pavilion at the Expo on Friday, Nigeria’s National Day, the President will also receive in audience prospective investors.

He will meet with His Highness, Sheikh Mohamed bin Zayed Al Nahyan, Crown Prince of Abu Dhabi and Deputy Supreme Commander of the UAE Armed Forces and Sheikh Mohammed bin Rashid Al Maktoum, Vice President and Prime Minister of the UAE and Ruler of the Emirate of Dubai.