The Economic and Financial Crimes Commission (EFCC) has arrested Femi Fani-Kayode, a former minister of aviation.

Wilson Uwujaren, EFCC spokesman, confirmed the development to TheCable in a terse text message on Tuesday.

“True,” Uwujaren said in a text message when asked to confirm the arrest.

The former minister is said to have been arrested and taken to the Lagos zonal command of the EFCC over allegations of fraud — including forgery.

In 2016, the anti-graft agency arraigned Fani-Kayode, a member of former President Goodluck Jonathan’s presidential campaign team, alongside Nenadi Usman, a former minister of state for finance, on a 17-count charge bordering on alleged money laundering and diversion of N4.9 billion.

Others listed as defendants are Danjuma Yusuf and a company, Joint Trust Dimensions Limited.
Source – The Cable

US Warns Of Terror Attack In Ethiopia 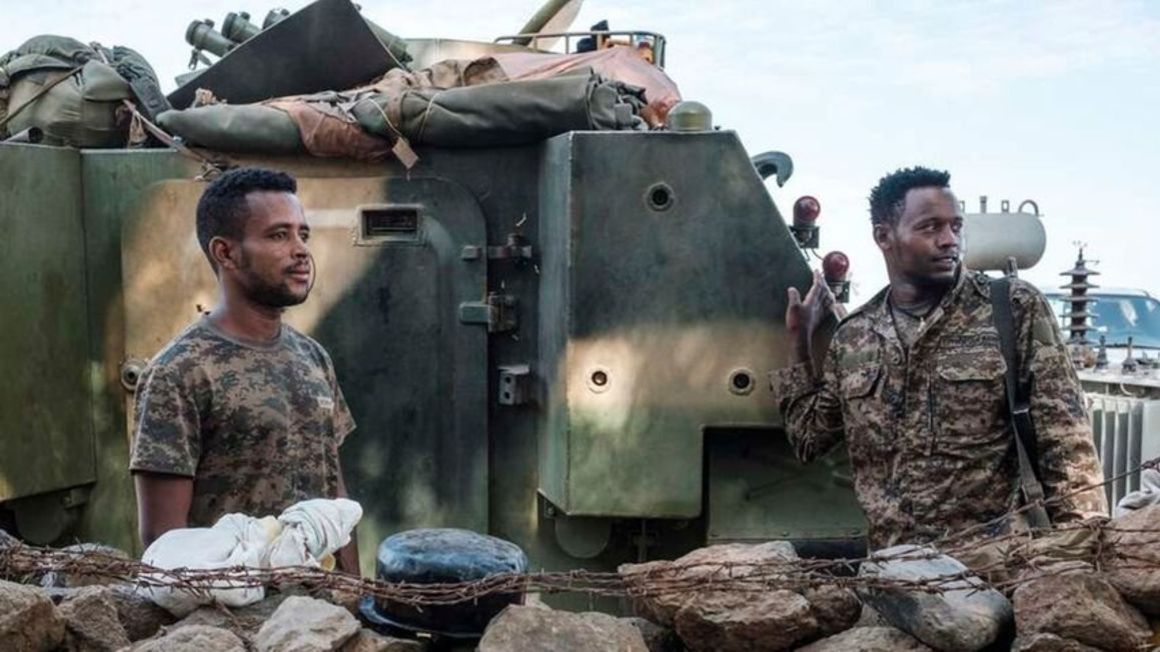 The United States Embassy in Ethiopia has warned of a possible terrorist attack in the capital Addis Ababa and in other parts of the country.

The embassy urged its citizens to maintain vigilance and avoid crowded areas and areas frequented by foreigners.

“Do not take photos of government buildings, police or other Ethiopian security officials, carry a valid form of identification and copy of your passport and visa, be aware of your surroundings, stay alert in locations frequented by Westerners, if you are stopped by security forces, stay calm and follow instructions and keep your family or colleagues informed of your whereabouts and itinerary,” the embassy said.

“The Department of State has no higher priority than the safety and security of US citizens overseas. US citizens still in the country should enrol in the Smart Traveler Enrollment Program (STEP) to receive security update.”
Source – The East African