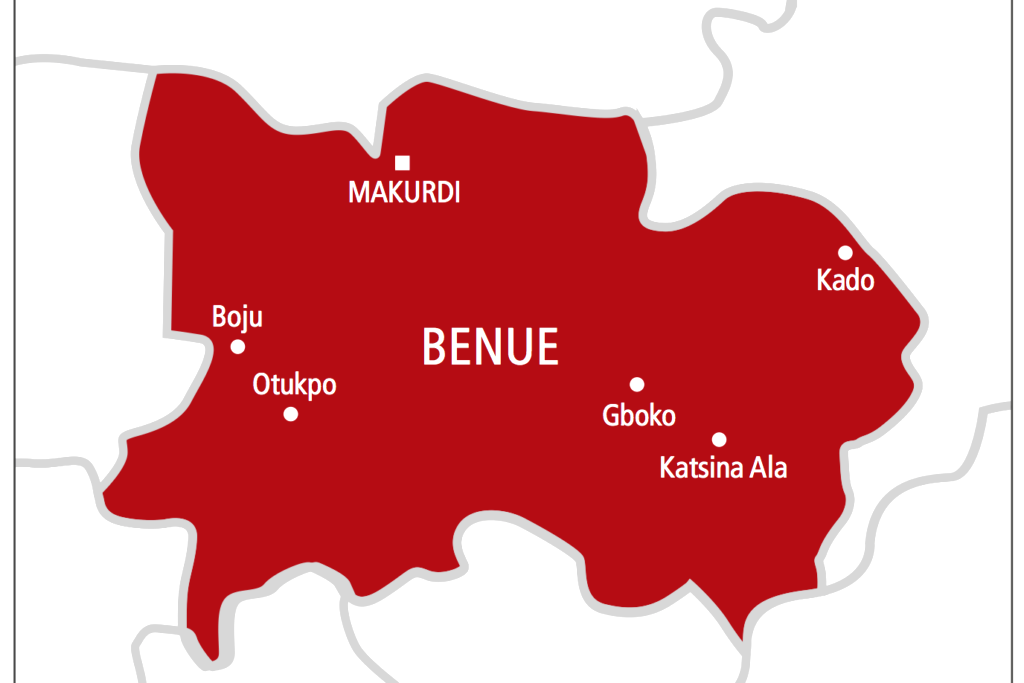 The 14 Local Government Council Chairmen severely suffering herdsmen attacks in Benue state alongside leaders of the three main tribes in the state, under the aegis of Mzough U Tiv, Ochetoha K’Idoma and Onmi’Nyi Igede have raised the alarm over the ceaseless activities of armed herdsmen across the state saying over 1,773 have been killed in the state by the marauders between 2018 and 2021.

The leaders in a joint press briefing Monday in Makurdi called for the deployment of personnel of the Special Forces to the border communities of the state to check the marauders’ unhindered access into the state especially as the dry season set in.

In the text which was read on their behalf by the Chairman of Ukum LGA, Mr. Steve Ayua, the leaders lamented that aside claiming lives “the attacks have led to the destruction of property worth billions of Naira” in over 200 Council Wards and communities of the State.

According to them, “the herders come under the guise of cattle grazing and turn our farms into killing fields. 21 out of the 23 LGAs of Benue State have suffered one form of herders’ attacks or the other.”

The leaders who exonerated the people of cattle rustling, blamed the herders of rustling each other’s cattle but turn around to accuse the locals, noting that “it is on record that open grazing has led to the invasion of farming communities by Fulani herdsmen leading to massive killings and maiming of people including children, raping of women, destruction of property, loss of livelihoods and displacement of persons.

“Between January 11, 2018, and now, armed herdsmen have killed 1,773 people (those traced and accounted for) in Benue State. The killers no longer come with cows. They carry AK47.
Source – Vanguard 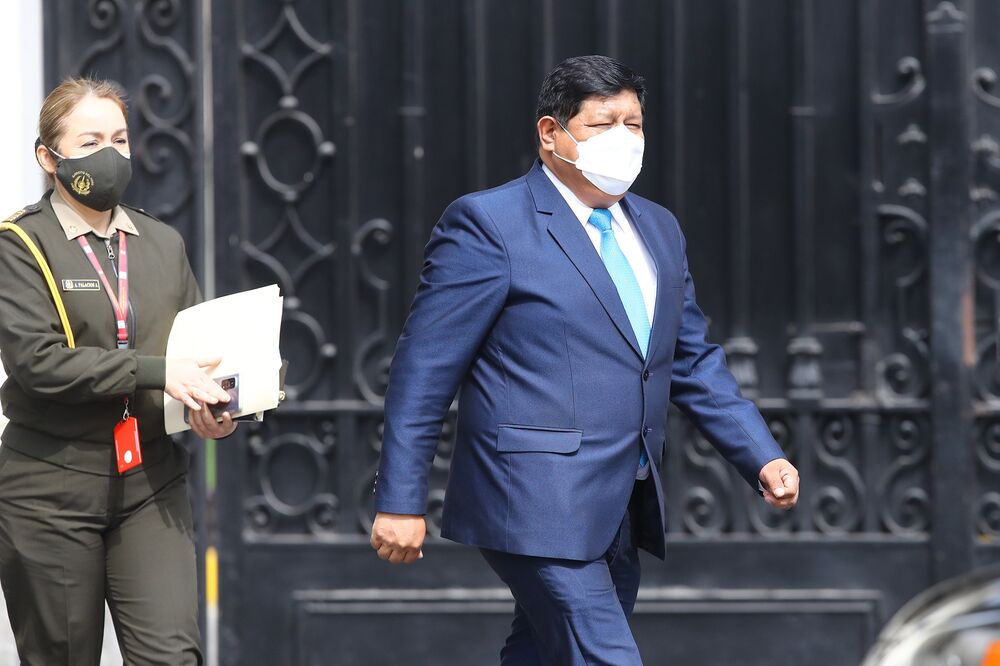 Peruvian Defense Minister Walter Ayala resigned amid a scandal over allegations of government interference in the military, further weakening President Pedro Castillo after his interior minister was ousted.

Ayala said Sunday on his Twitter page that he had submitted his irrevocable resignation.

Jose Vizcarra Alvarez, a former army general commander who was forced into retirement just three months after his appointment, told the local media this month that he’d been pressured by Castillo and other government officials to ignore protocols in promoting two officers.

The country’s ombudsman said Vizcarra’s allegations were serious and asked the attorney general to begin a probe, according to a statement.
Source – Bloomberg