The Federal Road Safety Corps in Lagos State said on Friday that 101 persons died while 625 sustained varying degrees of injury in road crashes in the state between January and August, 2021.

Ogungbemile explained that 15,000 traffic offenders were arrested for various offences while 432 were arrested for driving without valid driving licences during the period, adding that all the affected vehicles had been impounded.

On the Ember campaign, he said crashes were caused due to disobedience to traffic rules and regulations by road users, the News Agency of Nigeria reports.

He said, “The Ember months flag-off is to re-awake the minds of various Stakeholders, drivers and all road users to the challenge of ensuring road traffic crash free. We will continue to build programmes within the primary theme of this year’s campaign and continue to meet the risk factors with adequate interventions.”

Ogungbemile urged road users in Badagry to drive with caution, noting that life had no duplicate.

Calabar Explosion: It Is Routine Exercise, No Cause For Panic — Army 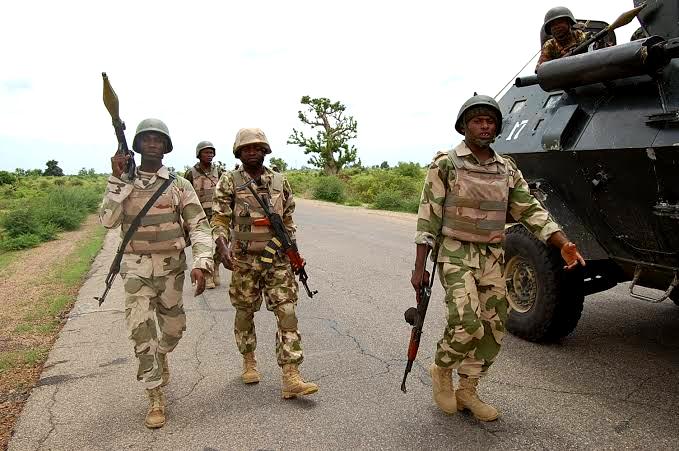 The Nigerian Army has called for calm following loud explosion that rocked some parts of the Calabar on Friday revealing that it’s a routine demolition exercise.

She urged the public not to panic as the exercise was being conducted within the shooting range of the Nigerian Army and there was no cause for alarm.

“The Nigerian Army explosive ordnance disposal team is slated to conduct its demolition exercise which is a routine in the Nigerian Army at the Eburutu Cantonment shooting Range in Calabar from 14-17 October 2021.

“Members of Ikot Effangha, Ikot Ansa, and Lemna communities are advised to stay off range area during the exercise.

“The general public is equally urged not to panic but go about their lawful daily activities.

Sequel, you are please requested to inform the general public of the routine exercise.Thanks for your usual cooperation,” she stated.
Source – Vanguard