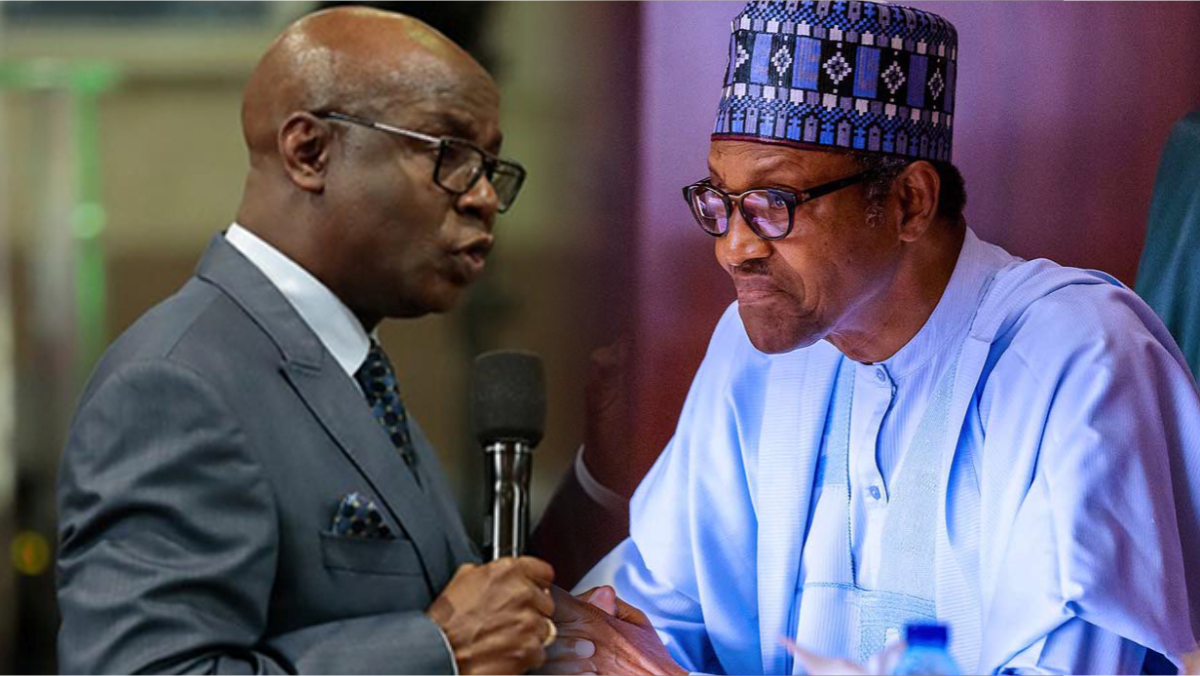 The Overseer of the Citadel Global Community Church, Tunde Bakare, has announced the inauguration of Nigeria for Nigerians, a.k.a N4N, Movement.

According to him, the launch is an indication that “it is time for Nigerians to take back Nigeria.”

Bakare, who spoke on Sunday during his state of the nation address titled, ‘The black box of Nigeria’s politics’ in Oregun, Lagos, stated that the address would be the last he will deliver in the church.

“This state of the nation broadcast may be the last I will deliver in this auditorium,” he told his listeners during the Sunday worship service.

He said that the N4N Movement was inaugurated because “it is time for Nigerians to take back their nation;” adding, “There will be a change of government in 2023.”

In March 2018, Bakare had also announced his plan to form a political movement to champion the restructuring of Nigeria.

He said the new movement would be christened the ‘New Nigeria Progressive Movement,’ which would “fight to entrench true federalism in the country.”

“Even among those touting restructuring in their political agenda today, there is no visible concerted effort in the direction of long-term commitment to fundamental reconceptualisation and renegotiation of the Nigeria State.

“Thus, once the furore of election turns, whims and movement predictably loses momentum, Nigerians once again will be faced with the daily realities of a nation that is restructured to fail.

“Fellow Nigerians, I’m here to announce to you that the time has come for the true progressives to arise, say enough is enough to political hypnosis; it is time to take our country back,” he had said at a Sunday worship service then.

Continuing, the cleric had said, “We are stepping in to shape the national conversation beyond elections and begin to lay the groundwork for the restructuring of this nation.

“Therefore, our Distinct Nationhood Agenda, DNA, is simple, it is RUN — Restructuring For United Nigeria – this is what I’m set to advance.

“I’m running and leading a movement called the New Nigeria Progressives Movement. We shall join forces with foreign countries, champion reintegration of diverse ethnic groups into true identity until every Nigeria is proud to say ‘I’m a Nigerian’ and also spearhead the orientation of every Nigerian until a minimum of 50 million Nigerians can say ‘no’ to hypnotic democracy.”
Source – Punch