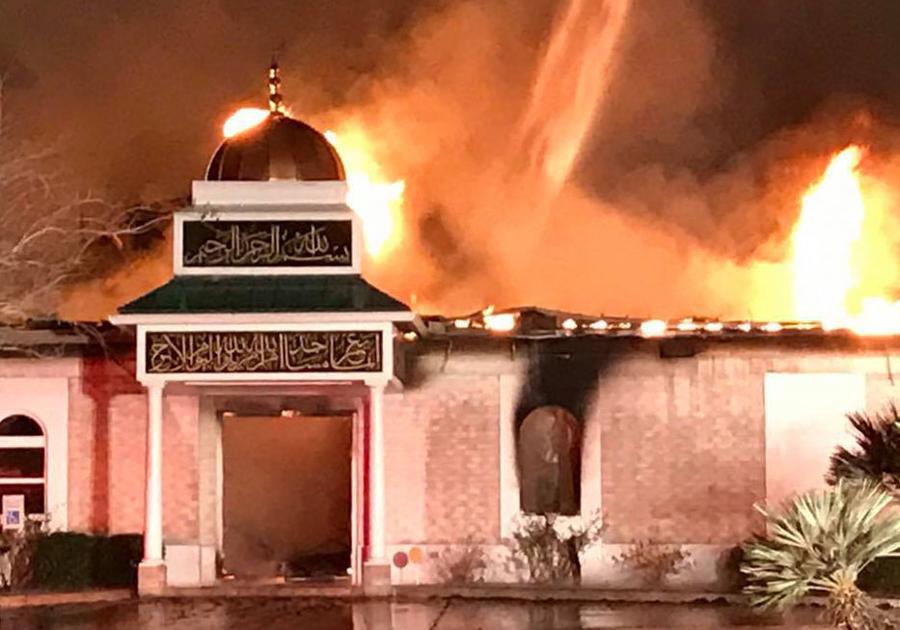 The youths accused Hausa indigenes and Muslims of being the masterminds of the dastardly act.

The killing of the vigilante chairman has caused serious tension within the area as the youths have vowed to avenge the death of the deceased.

A youth in the community, Ubada Umukoro, who spoke to newsmen said, “We will soon strike back because they’ve killed a bona fide indigene of this town.”

At the time of filing this report, security operatives were seen in their attempts to forestall any breakdown of law and order with a view to restoring peace in the Community.

Some unknown gunmen have reportedly killed five indigenes of Modekeke town in Osun state, who were said to be going to their farm in Toro Village in the early hours of Friday.

A community leader in Modakeke, Mr. Femi Eluyinka, who confirmed the incident to The PUNCH, said some people from the community and police operatives have evacuated the corpses.

Eluyinka said the incident has aggravated tension in the town.

He said, “Police operatives have arrived. Tension is on the rise. Five of them were indigenes of Modakeke and they were killed this morning along Toro road. They were heading to their farm.”

When contacted, spokesperson of Police Command, Yemisi Opalola, said, “We heard some people were killed and the Commissioner of Police has deployed more policemen to the area.”
Source – Punch The Prime Minister of the community and Sapetu of Ijareland, High Chief Wemimo Olaniran, confirmed his death.

It was gathered that the traditional ruler, who assumed the throne in 1996 passed at the age of 83.

According to a source, in line with the tradition of the town, one of the high chiefs of the town will begin to act as the regent until a new monarch emerges.
Source – Wuzup Nigeria