A student of the Kaduna State College of Education, Gidan Waya, Jema’a Local Government Area of Kaduna State, has been shot dead.

The deceased had joined his colleagues, who were protesting over hike in school fees, when security operatives made attempt to disperse them forcefully.

Speaking with Daily Trust, one of the protesters, who preferred anonymity, said they came out to protest over the increase of school fees in the state-owned institution when they met security operatives outside the college.
Source – Daily Trust

20 People, Including 2 Children, Found Dead On Boat Drifting In Turks And Caicos 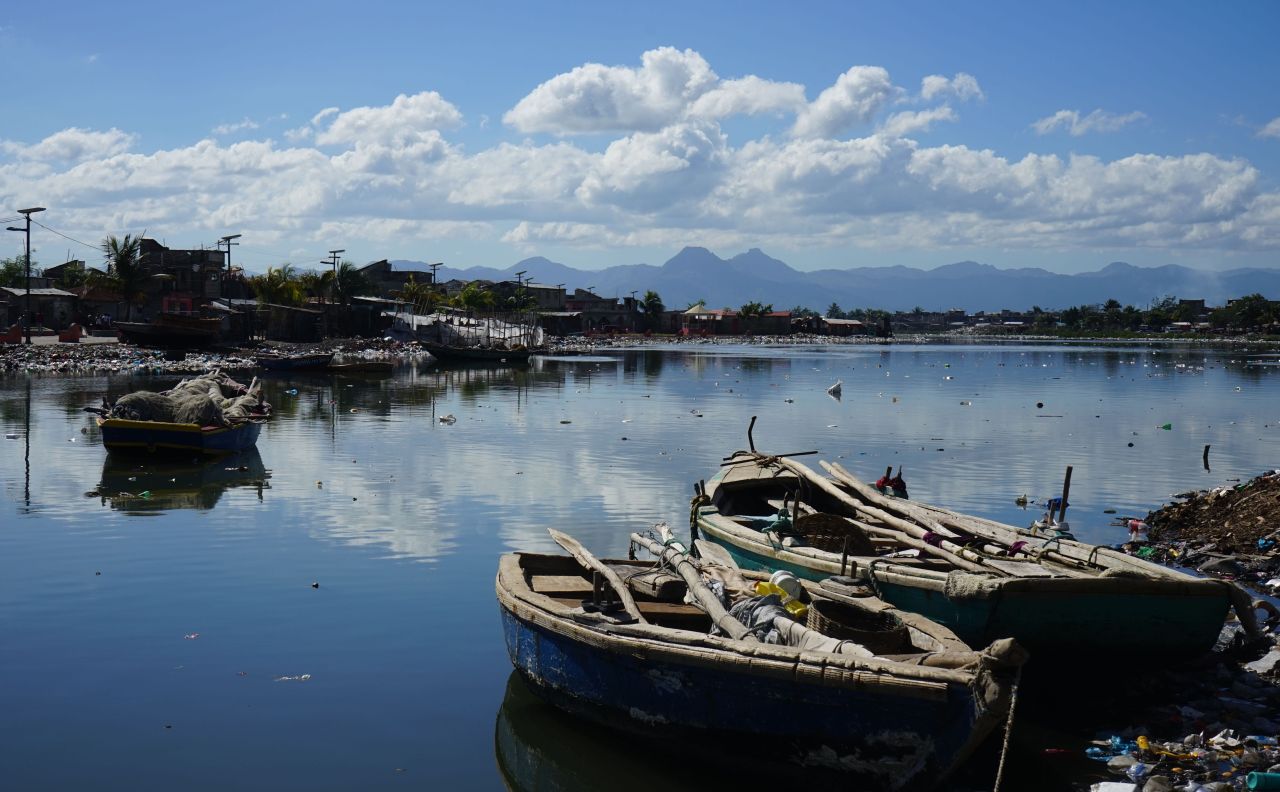 A boat was found drifting about a mile off Grand Turk island with 20 dead people on board, including two children, authorities in the Turks and Caicos Islands said Sunday.

Officials said investigators had ruled out foul play but were still trying to determine what happened. The identities and origin of the dead were also under investigation.