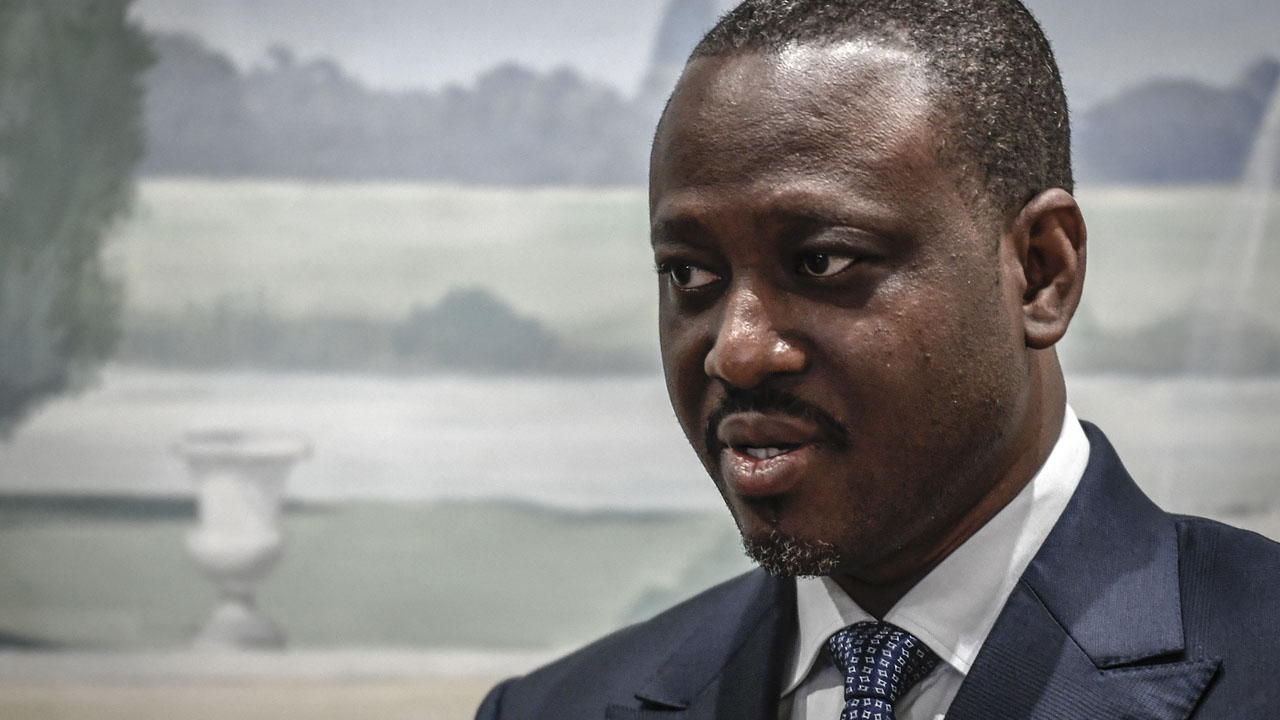 Ivory Coast former rebel leader and prime minister Guillaume Soro was Wednesday sentenced to a life in prison for plotting to overthrow the government at the end of 2019.

The court also ordered the confiscation of the assets of Soro, who lives in exile, and those of his 19 co-defendants and the dissolution of Generations and Solidary Movement for “subversive acts”.

It also ordered them to pay one billion CFA francs (150 million euros) to the Ivorian state.

The former rebel chief’s scheduled return to the Ivory Coast in December 2019 after a six-month absence to be a candidate in the following year’s ballot had raised tensions in the West African country, where a 2010-2011 election ended in deadly violence between rival supporters.

Soro then aborted his planned return by diverting his flight to Ghana as security forces stormed his party headquarters in Abidjan.
Source – Guardian

A source in Eket, who pleaded anonymity, told NAN on Wednesday that the incident occurred on June 21 at a popularly area called Idung Afianwe in Eket.

He said the killing of the trio resulted from a fight between two rival cult groups – Axe Confraternity and Klans over a girl at a popular spot at Afaha Ukwa Street, Eket.

The source, who claims to be a member of one of the cult groups said: “the fracas started on Monday, June 21 and we lost a vibrant young man.

“We all know the clubhouse at Afaha Uqua, where they sell all sorts of hard and contraband drugs and where those loose girls hang around.

According to him, one Klans cult member and two Axe cult members have so far been killed in the renewed cult war.

When the News Agency of Nigeria contacted the Police Public Relations Officer in Akwa Ibom, SP Odiko Macdon, he said that the Command had not received any report on the incident.

“I have not received any report on the incident. However, we shall investigate and get back to you.

“We will get the needed contacts, but I can’t talk now,’’ Macdon said.
Source – Daily Nigerian