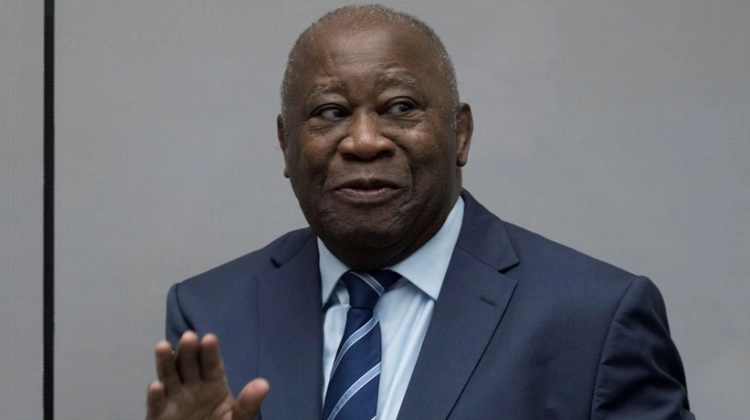 Ivory Coast’s former president Laurent Gbagbo filed for divorce on Monday from his wife of three decades, his lawyer said, days after his highly anticipated return to the country.

Gbagbo’s lawyer Claude Mentenon said in a statement that after years of “rejected requests for Simone Ehivet to consent to an amicable separation”, the ex-president had asked an Abidjan court for a divorce.

The announcement comes four days after Gbagbo returned to Ivory Coast following a decade’s absence, during which he was tried for crimes against humanity during the post-election conflict of 2010-11.

Simone Gbagbo wielded significant political influence as first lady, and was arrested alongside her husband in April 2011 after he refused to concede defeat, sparking a conflict that left some 3,000 people dead.

Gbagbo was sent to the International Criminal Court in The Hague, where he was definitively acquitted in March after a lengthy trial.

Simone Gbagbo was sentenced to 20 years’ imprisonment in Ivory Coast for “violating state security”, but was released in 2018 after seven years of detention as part of an amnesty.

Gbagbo’s homecoming comes after his once-bitter rival, current President Alassane Ouattara, embraced his return in the name of national reconciliation.

Laurent and Simone Gbagbo, who have two daughters, married in 1989 and campaigned alongside each other for the introduction of multi-party elections in the 1990s.

The 76-year-old ex-president, has been in a relationship for several years with 47-year-old former journalist Nady Bamba.
Source – Punch The Supreme Pontiff, Pope Francis has assured the Federal Government of his readiness to help the country end the lingering security crisis.

The Holy Father, who gave the assurance when he received a letter of credence from the Nigerian Ambassador to the Holy See, Ambassador Paul Oga Adikwu, said he would endeavor to ensure that security crisis rocking the country and sub-Saharan Africa comes to an end.

The Pope lauded President Muhammadu Buhari’s effort so far in the fight against banditry, terrorism and other forms of criminal activities ravaging the entire nation.

He promised to be personally involved in praying for the nation, stating that the current crises in Nigeria is global.

“The Holy Father, Pope Francis, expressed readiness to collaborate with Nigeria to overcome the security challenges currently witnessed in the sub-Saharan region.

“Pope Francis appreciates the effort of President Muhammadu Buhari-led administration to combat security challenges witnessed in some parts of the country.

“The Holy Father said the problem is not just a Nigerian problem, but a global one, saying he will personally be involved in praying for Nigeria to overcome the situation”, the Embassy of Nigeria in the Holy See, Vatican City said.
Source – Daily Post