In a village, southern Somalia, more than 61 Al-Shabaab militants and foreign nationals were killed in an explosion. The national army said in a statement on Tuesday.

The blast went off inside a house at Ala-Futow village, located some 285 kilometers from the capital Mogadishu.

Reports indicate that the materials stored at the 11-room house exploded late on Monday, killing at least 61 militants including six foreign nationals.

Among those killed include Al-Shabaab’s bomb experts. The military later confirmed they conducted a swipe operation in the area destroying Al’Shabaab equipment.

Somalia had plunged into chaos after the 1991 overthrow of president Siad Barre’s military regime led to famine and decades of anarchic clan warfare.

Al-Shabaab emerged from the youth wing of the Islamic Courts Union, a rival to the internationally-backed government established in 2004, which briefly controlled large parts of Somalia.

But in the second half of 2011, the group’s fortunes appeared to be waning, as African Union peacekeeping force AMISOM pushed them out of their last bastions in Mogadishu.

Since then they have had to abandon most of their strongholds — but they still control vast rural areas and have maintained a presence in urban centres through an extensive intelligence network.
Source – Gov

Buhari To Visit Lagos Ahead Of June 12 Protest

According to Foundation for Investigative Journalism, the visit was confirmed on Wednesday by the state police spokesperson, Muyiwa Adejobi.

A People’s Party (PDP) chieftain in Ekiti State, Mrs Bola Owolabi, has been hospitalized following a facial injury she sustained during an attack from a party member at a ward meeting in Ado Ekiti.

A party source who was at the meeting disclosed that Adebayo smashed the face of the women leader with a wooden turning stick known locally as “omo orogun” during the meeting.

DAILY POST gathered that the fisticuffs may not be unconnected to the differences in the choice of governorship candidates between the two chieftains.
Source – Daily Post

Former President Olusegun Obasanjo has called on all agitators for the disintegration of the country to shelve the idea and work for the unity and oneness of the country.

He said it is better for Nigeria to remain as one indivisible nation, rather than for each tribe to go its separate way.

He noted that the citizens of Oduduwa Republic or Biafra Republic as being touted will be of less importance or value than Nigeria.

Obasanjo made the call on Wednesday at the luncheon and investiture of the former president as a Fellow of Nigerian Institution of Surveyor, organised by the Body of Fellow of the NIS, Ogun State chapter.

The event held at the Marquee of the Olusegun Obasanjo Presidential Library (OOPL) Abeokuta, also saw to the investiture of Kehinde Isijola as the new chairman of the Body of the Fellows.

Speaking further, Obasanjo said though the present situation in the country is not palatable, calling for the disintegration of the country is not the solution, declaring “that it is better we stay together.”
Source – Sahara Reporters 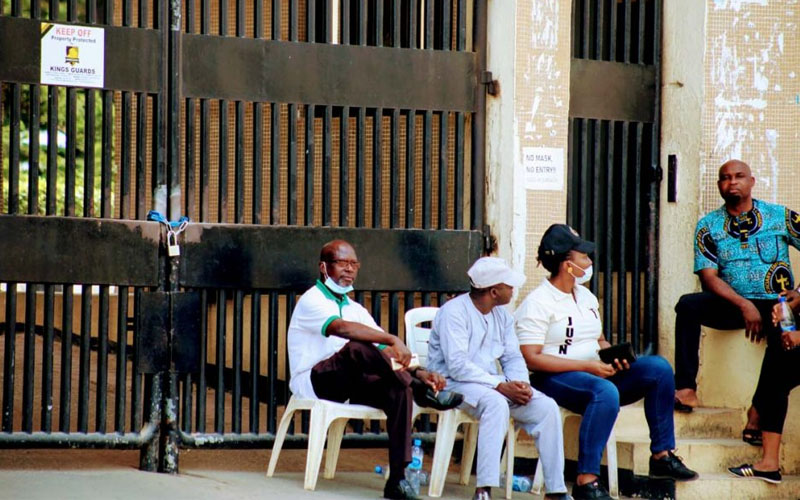 The Judiciary Staff Union of Nigeria has suspended its strike on Wednesday.

The union is set to commence work on Monday.
Source – Wuzup Nigeria 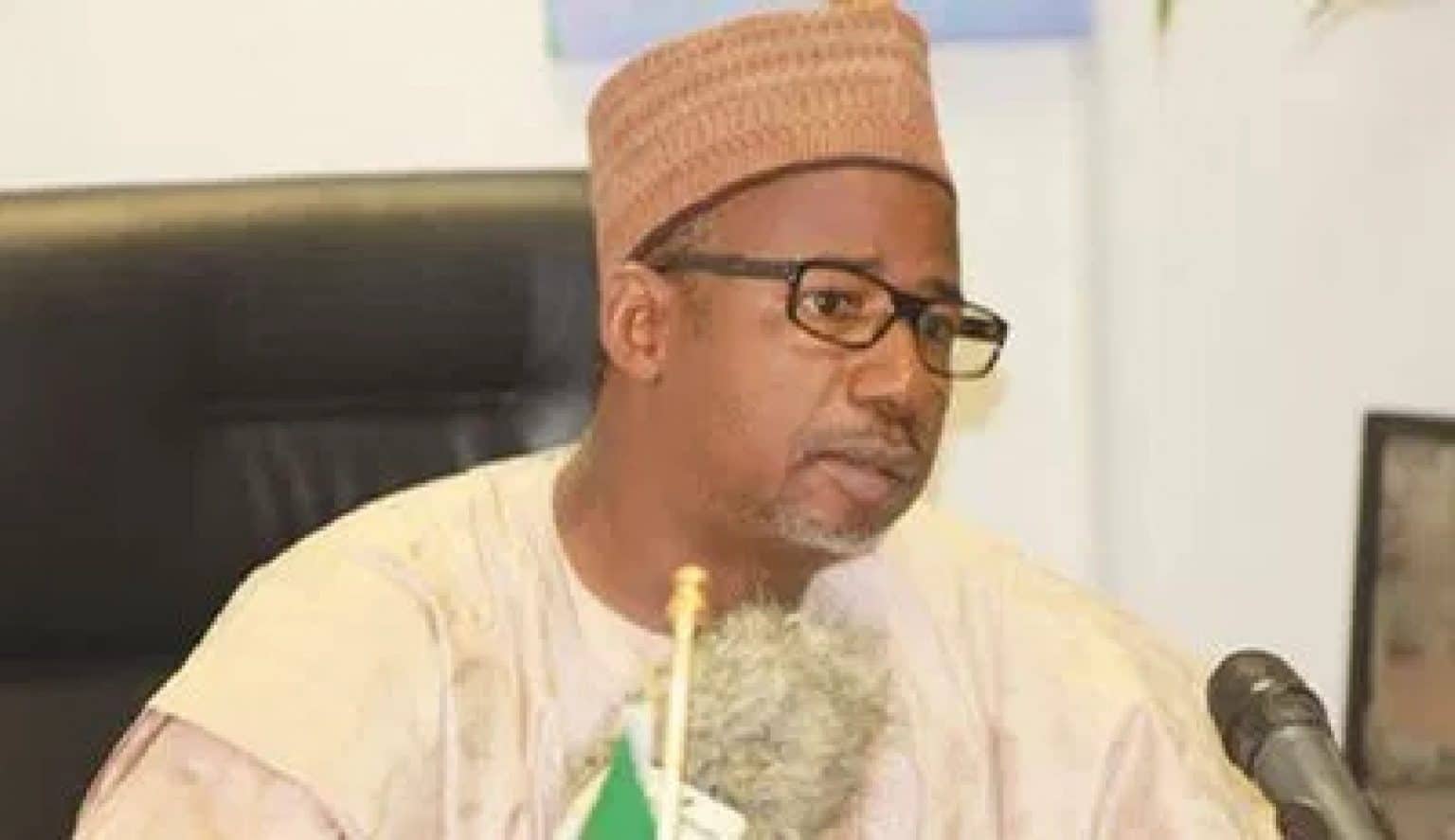 The Forum, which has been adopting presidential candidates since 1999, picked Bala Mohammed through a poll in the Adamawa State capital, Yola, where delegates of the forum voted to decide between Bala and AIT founder, Chief Raymond Dokpesi.

Bala and Dokpesi had emerged as the last shortlist of a long list of people who were initially being considered for adoption by the northern Youth Leaders Forum, according to the Forum’s National Chairman, Comrade Eliot Afiyo.
Source – Daily Post