Amaechi: Why I Stopped Giving Appointments To Women

The Minister of Transportation, Chibuike Amaechi, says he stopped giving appointment to women because of the way other women react to such.

Speaking at the second edition of the Association of Nigerian Women Business Network (ANWBN) in Abuja, during the weekend, Amaechi said women are a problem unto themselves.

He said whenever an appointment is given to a woman, the others would start saying the man is dating the woman and that she did not get the appointment because she merited it…READ MORE>>> 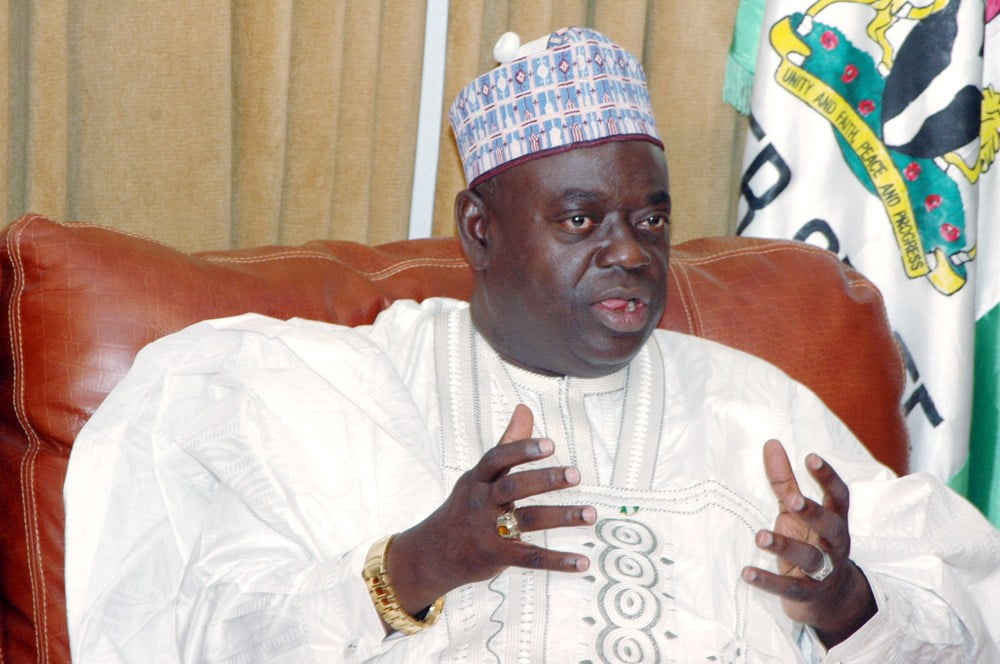 The Peoples Democratic Party (PDP) in the Chanchaga Local Government Area of Niger State has suspended former Governor, Babangida Aliyu from the party.
According to a communique issued at the end of a stakeholders’ meeting in Minna, the decision to suspend the former governor was as a result of six weighty allegations which the party in his LGA reportedly found disturbing and considered to be inimical to the progress of the party.

National Leader of All Progressives Congress (APC) Asiwaju Bola Tinubu has advised the federal government led by President Muhammadu Buhari to recruit at least 50 million youths into the Army to aid the fight against insecurity.

Tinubu spoke at the 12th colloquium to celebrate his 69th birthday in Kano State.

He said: “We are under-policed and we are competing with armed robbers and bandits to recruit from the youths who are unemployed —33 per cent unemployed?…READ MORE>>>

Why My Wife Was Missing At My Colloquium In Kano –Tinubu

All Progressives Congress chieftain, Bola Tinubu, on Monday, explained that his wife, Oluremi Tinubu, was not present at the 12th colloquium to celebrate his 69th birthday in Kano State because she was dealing with guests at his Bourdillon residence in the Ikoyi area of Lagos State.

Oluremi is the former first lady of Lagos State and currently a senator representing Lagos Central Senatorial District at the Nigerian National Assembly.

The APC stalwart said, “My wife is dealing with the crowd now in Bourdillon and she is probably not even watching (online) but without her permission, I couldn’t be here, without her collaboration, I won’t have peace to be standing here before you. Very gracious woman.”…READ MORE>>> No fewer than 20 people have dead after eating fried meet served by an alleged internet fraudster, popularly known as ‘Yahoo Boys’ at a bar, in Alagbole-Akute, Ogun State.
There are claims that the victims were used for ‘ritual purposes’ by an unidentified cyber fraudster.

It was reported that the victims after eating at the birthday party on Saturday, got home and at midnight, started vomiting blood before they gave up the ghost.