According to a statement issued on Sunday, the elder statesman who hailed from Igarra, in Edo, was the secretary of the Muslim pilgrims welfare board for many years.

Friends, sympathizers and associates have paid tribute to him, while he has been buried according to Islamic rites.
Source – The Cable

The cleric was abducted by the insurgents on Christmas eve last year during an attack on Pemi village in Chibok Local Government Area of Borno State.

Taking to Twitter, Suleman pleaded with the insurgents to spare Yikura’s life, adding that Christians are not the insurgents’ enemies and wrote on how some certain Muslims were saved by Christians many years back.

“I appeal to Boko haram not to kill Pastor Bulus Yikura..have mercy on him like the Abyssinian Christians had mercy on the first Muslims and saved them from the Quraysh. “Christians are not your enemies. Plssss,let Pastor Yikura go..” 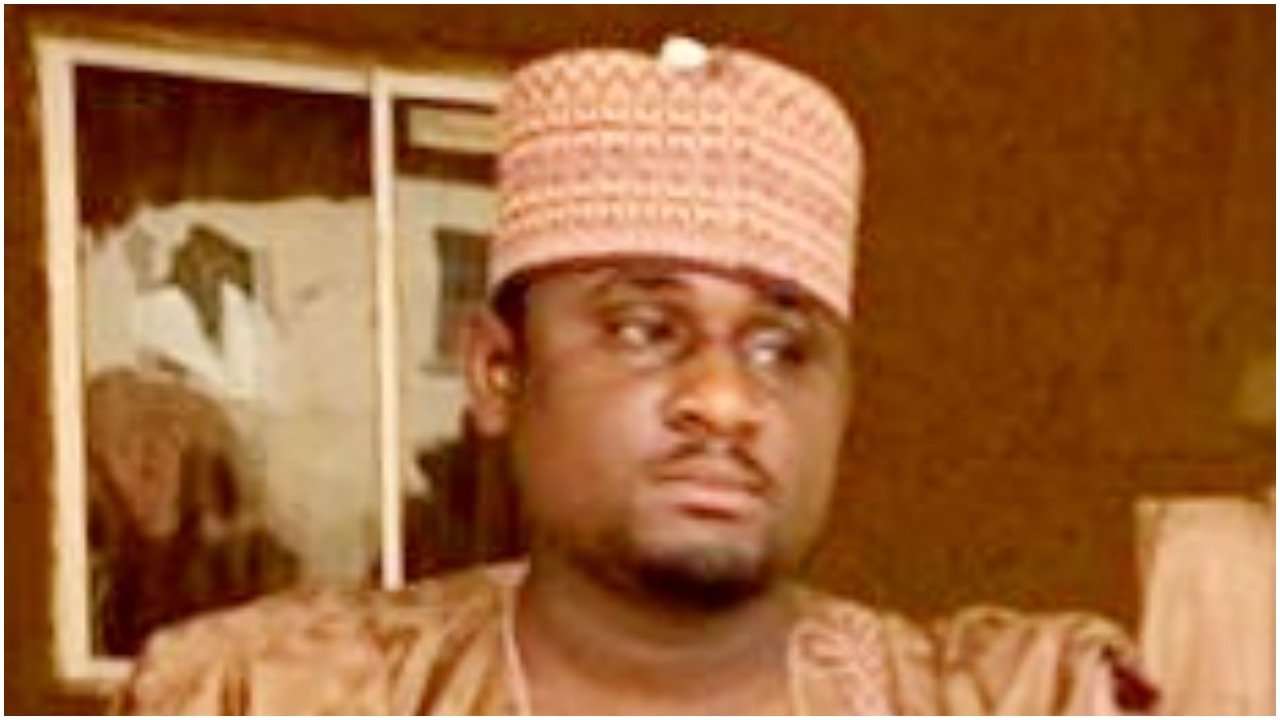 The death was announced in a statement signed by Alhaji Ali Gimba Fika, acting Secretary of the Fika Emirate Council in Potiskum.

The statement reads: “We regret to announce the death of Prince Adamu Muhammad Ibn Abali Muhammad Idrissa, he died today after a brief illness. He’s the firstborn child of His Royal Highness the Emir of Fika and Chairman Yobe State Council of Traditional Rulers.” 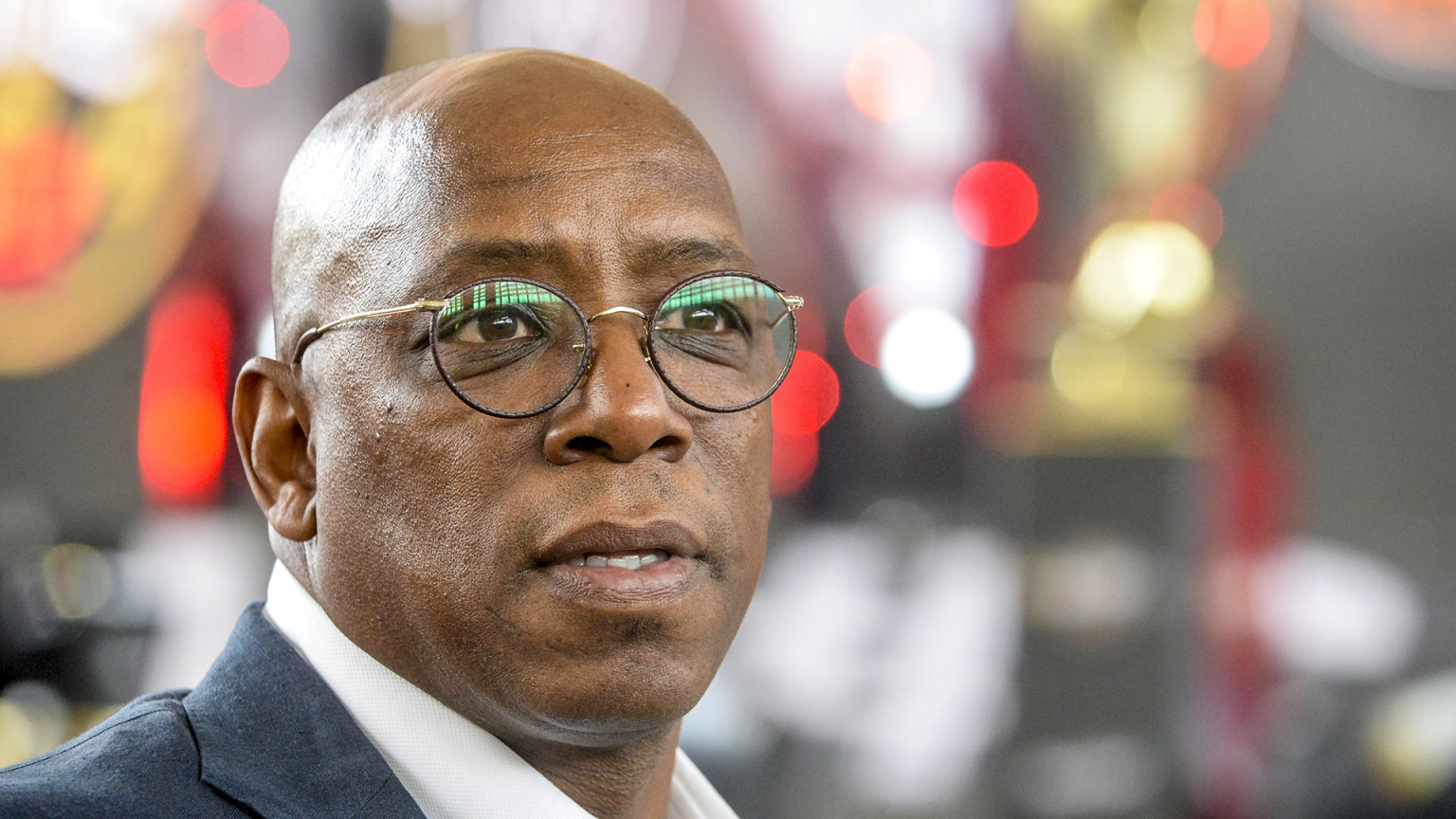 Former Arsenal striker Ian Wright has given his verdict on the first penalty call against Wilfred Ndidi in Leicester City 3-1 defeat to Arsenal on Sunday.

Wright, however, believes that both VAR and Tierney were wrong insisting that Ndidi did not make contact with the Ivory Coast winger.

Arsenal beat Leicester City 3-1 at the King Power Stadium on Sunday with goals from David Luiz, Alexandre Lacazette and Nicolás Pepé for the Gunners after Youri Tielemans had opened the scoring for the home team.
Source – Daily Post The leader of INRI Evangelical spiritual church, Primate Elijah Ayodele has once again knocked the President of Nigeria, Muhammadu Buhari.

According to Ayodele, the President and those working with him have broken the unity of the country.

The prophet frowned at the method the government has chosen to negotiate with bandits and other criminal elements with a view to ending terrorism.

Ayodele during a live service in his church on Sunday said Nigeria was already broken.

He explained that terrorism will continue to grow bigger and tougher in Nigeria because the government has invited terrorist already by negotiating with bandits.

He explained that the unity of Nigeria has been broken and that it is only God that can bring the country back.
Source – Daily Post A federal government delegation to Zamfara State has assured Governor Bello Matawalle and Nigerians that the abducted schoolgirls would regain their freedom in no distance time.

The delegation was sent to Zamfara to commiserate with its people over the kidnap of 217 schoolgirls from the Government Girls Secondary School, GGSS, Jangebe in Talata Mafara Local Government Area, a week ago.

The leader of the delegation, Senator Hadi Serika has however asked President Buhari and his cabinet to study events that led to the recent abduction in the state.

The delegation condemned the act, describing it as inhuman but assured that the federal government will take drastic measures against the reoccurrence of such violence.
Source – Daily Post

Teenage siblings, one other arrested for cultism in Anambra Two teenage brothers, Uche Ugonna and Ebube Ugonna from Amawbia, Awka South Local Government Area of Anambra State have been arrested for their involvement in cultism.

The state Police Public Relations Officer, CSP Haruna Mohammed who disclosed the news of their arrest to DAILY POST said the boys were aged 18 and 19 years respectively.